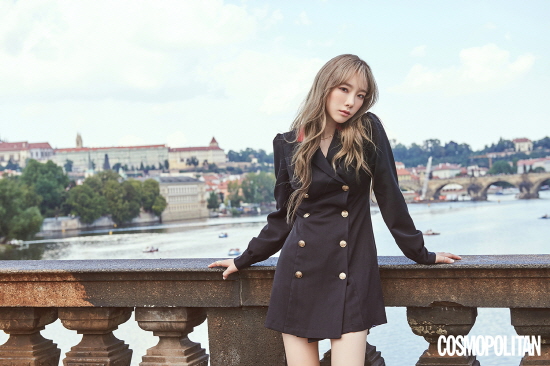 Taeyeon Is An Autumnal Goddess In Photos From Cosmopolitan Korea

Autumn is upon us, and it is a season ruled by Taeyeon and her timeless and alluring visuals

This month, Taeyeon is once again blowing the whole world away with her visuals as she graces the pages of Cosmopolitan Magazine. This time, the singer’s magazine feature was shot in the streets of Prague. 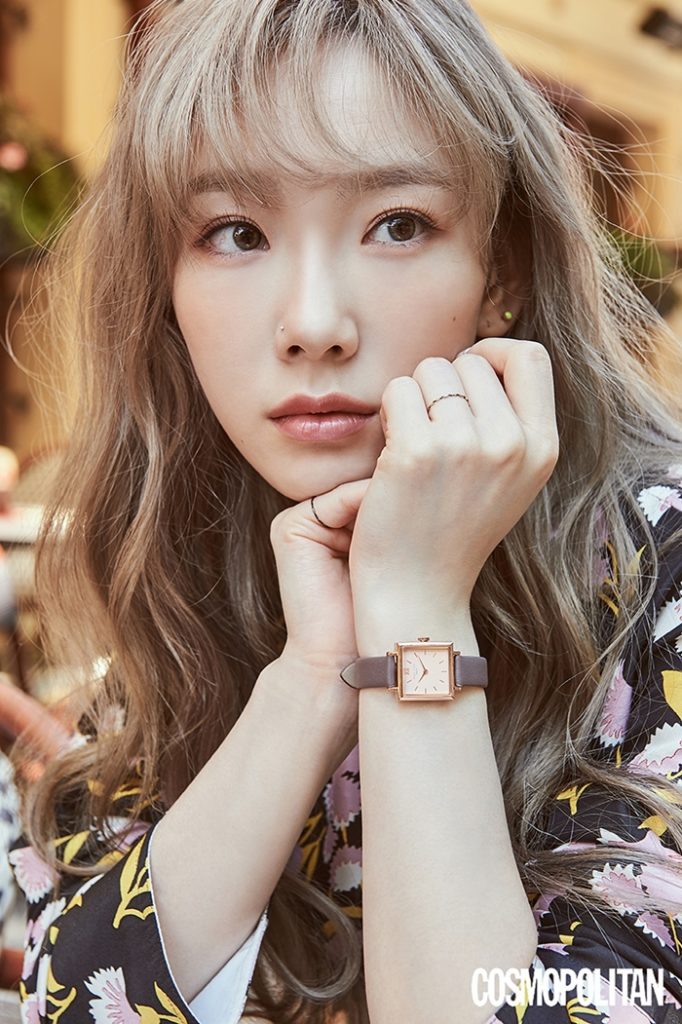 Taeyeon’s alluring features and dazzling sensibilities truly stand out, given the backdrop that is the romantic streets of Prague. Dressed in baby blue outfits, the songstress exudes a mature and feminine vibe. In the previous photo, Taeyeon embodies the autumnal vibe as she is dressed in a loose, floral blouse. 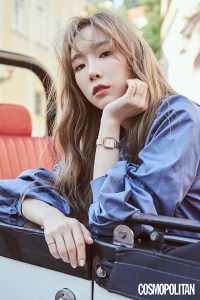 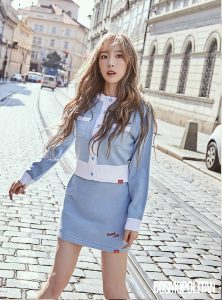 In another photo, Taeyeon is dressed in an elegant, black dress: blending into the chic atmosphere that is the streets of Prague. The photoshoot earned a lot of praise from netizens, with comments like “Taeyeon, the mood goddess” and calling her the “beauty of the pictorial”.

Recently, the songstress charmed the world with the release of “A Poem Titled ‘You’”. The song, which is part of the Hotel Del Luna soundtrack, topped major South Korean music charts: namely MelOn, Genie, Naver Music, Bugs, and Ole Music.

Hellokpop, as an independent Korean entertainment news website (without influence from any agency or corporation), we need your support! If you have enjoyed our work, consider to support us with a one-time or recurring donation from as low as US$5 to keep our site going! Donate securely below via Stripe, Paypal, Apple Pay or Google Wallet.
FacebookTwitter
SubscribeGoogleWhatsappPinterestDiggRedditStumbleuponVkWeiboPocketTumblrMailMeneameOdnoklassniki
Related ItemsCosmopolitan KoreaGirls' generationsnsd taeyeonTaeyeon
← Previous Story K-Photo Reel: BLACKPINK’s Lisa Turns Heads At The Celine S/S 2020 Fashion Show
Next Story → FILA Finds Their Newest Global Ambassadors In BTS