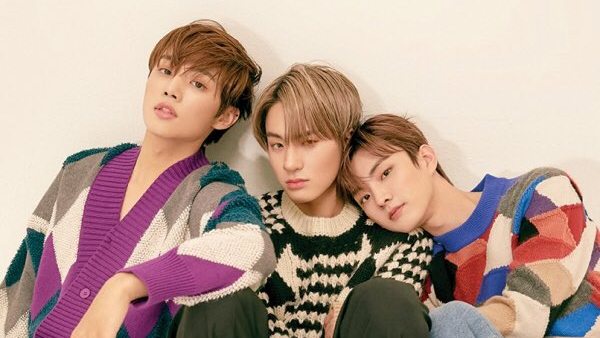 Cuddle up this sweater weather with Q, Sunwoo, and Eric of The Boyz!

Showing off their warm visuals, Q, Sunwoo, and Eric are representing The Boyz in this cozy photoshoot in line with the holiday season for the December 2019 issue of INDEED Magazine! 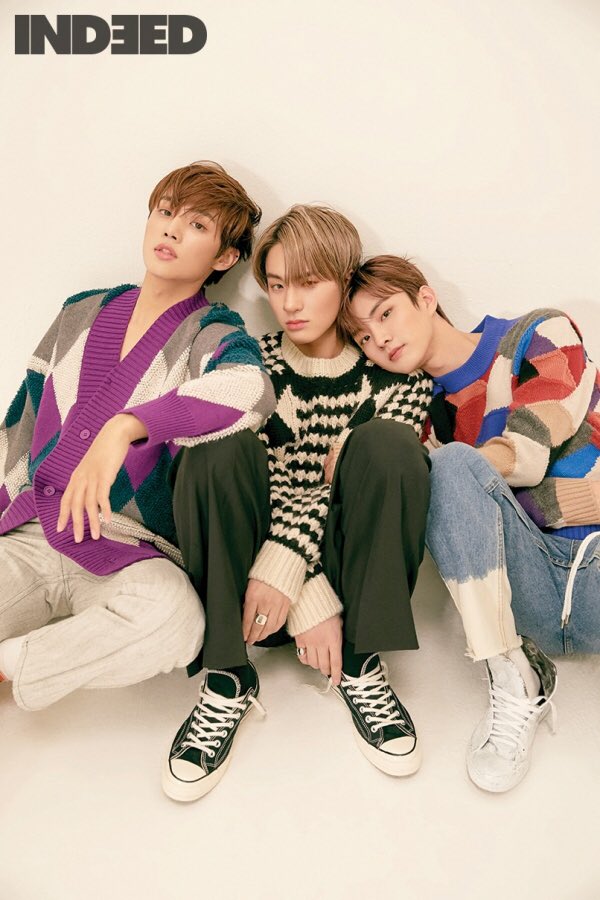 Hailing from The Boyz’ maknae line, the trio put their soft charisma in the spotlight in their latest photoshoot where they bundled up in outfits perfect for the chilly holiday season. Sporting colourful knitwear full of winter sensibility, Q, Sunwoo, and Eric gave off unique “cool guy” charms while creating their own warm atmosphere for the “sweater weather”-perfect pictorial.

Besides the photoshoot, Q, Sunwoo, and Eric, together with the rest of The Boyz, had also been spreading cheer this Christmas season with the yuletide season-themed music video for their version of Fin.K.L’s song “White”, which was released as a sweet holiday gift doubling as their second-anniversary treat to fans. 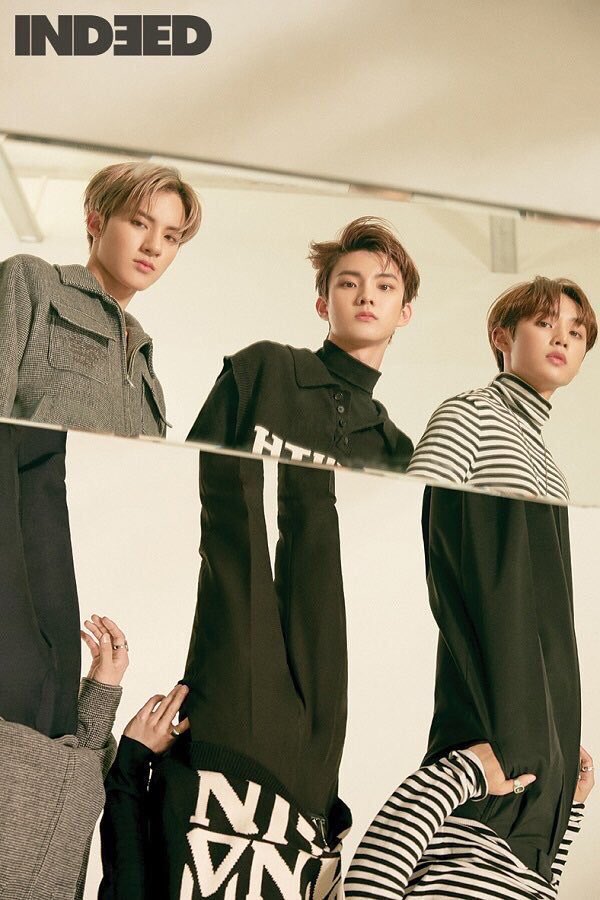 The group also personally spent time with Deobis to commemorate their milestone through the special event titled THE BOYZ 2ND ANNIVERSARY FAN EVENT <THE AZIT> last December 7 in Seoul. Making even more special memories with fans as they land their third year as idols, the group currently tours around Europe for their DREAMLIKE showcase which will take them to Paris, London, and Amsterdam after its successful kick-off in Berlin last December 11.

Meanwhile, more pictures and interviews of The Boyz’ Q, Sunwoo, and Eric can be seen on the pages of INDEED Volume 5, and various digital films of the three will also be released on the magazine’s official Instagram account.

READ: The Boyz To Dedicate Special Gifts To Fans In Celebration Of Debut Anniversary