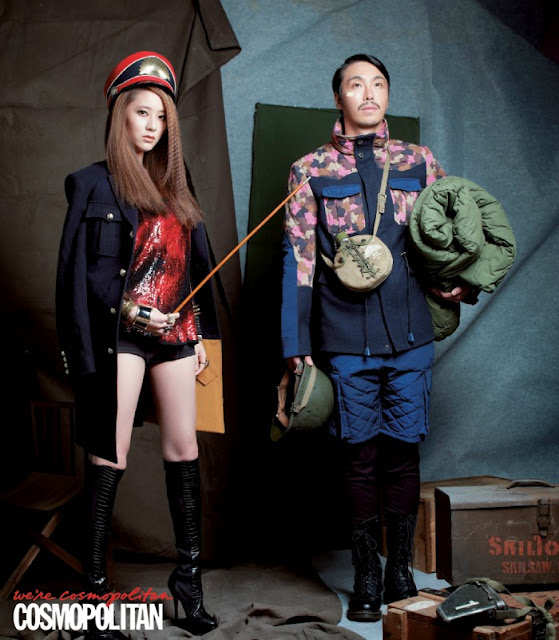 Top designers and F(x) team up for new Cosmopolitan issue

As a show of support for the “Hallyu wave”, top designers from South Korea and members of F(x) got together for the September issue of Cosmopolitan Korea.

The girls of F(x) teamed up with ten designers, billed “Seoul’s 10 Soul”, to help them promote the designers’ fashion lines overseas. Each designer specially crafted the outfits for this particular pictorial.

F(x)’s Sulli paired up with Kim Jae-won while Krystal teamed with designer couple Steve J and Yoni P. The contrast between the members showed two different sides of their personality.

Check out parts of their pictorial below: 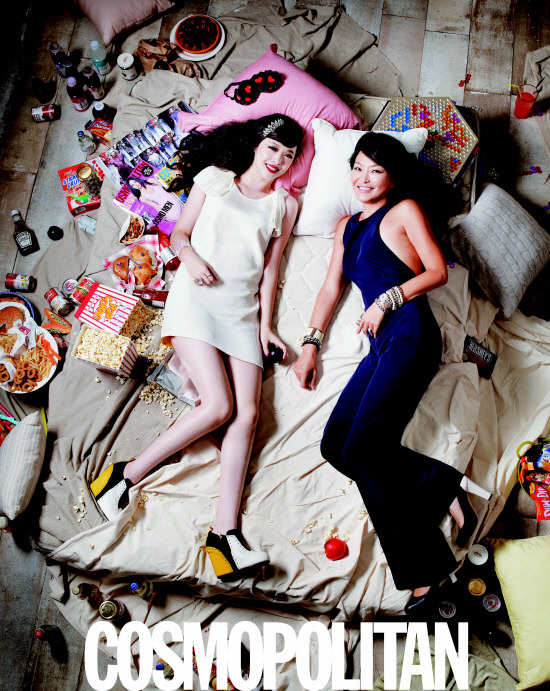 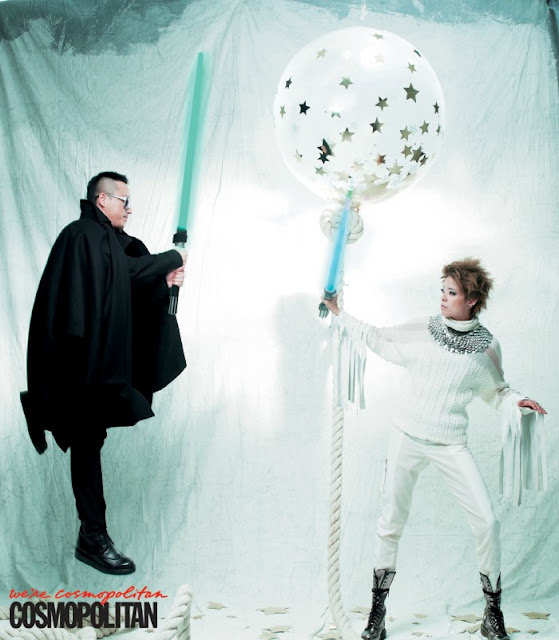 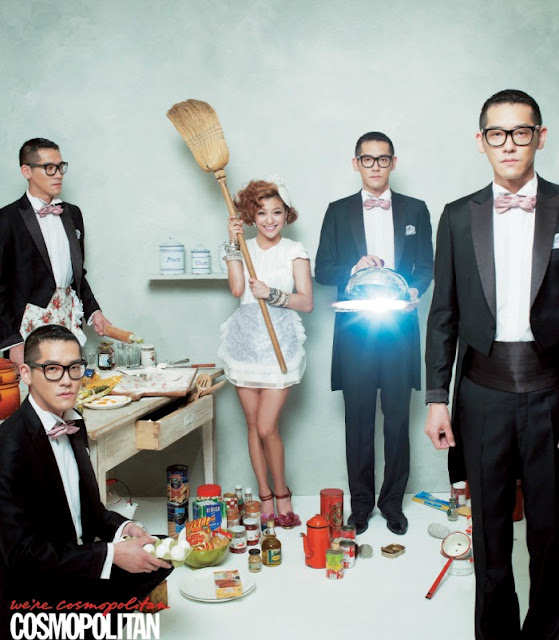 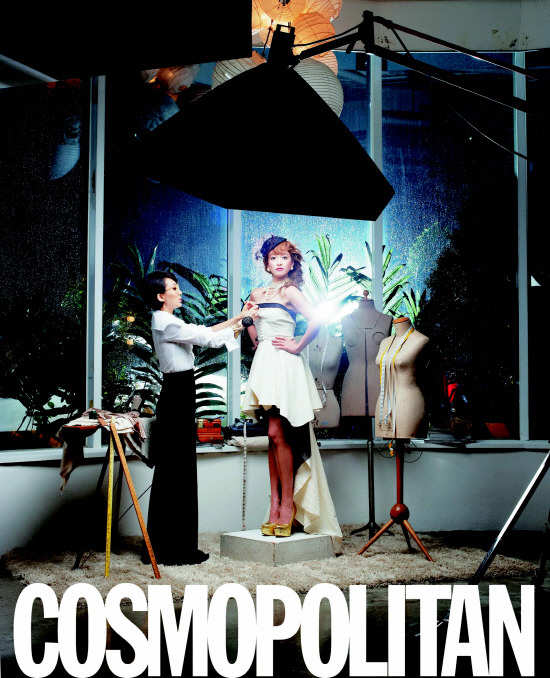