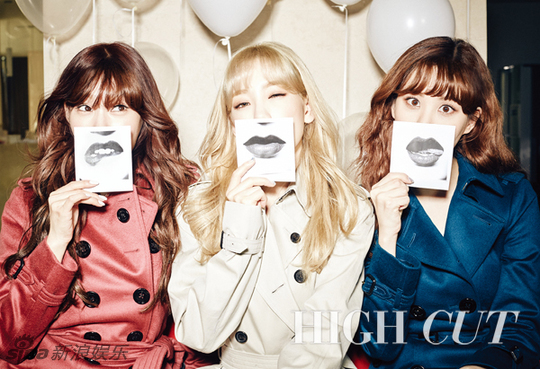 TTS Is Sleek And Chic For ‘HIGH CUT’ Magazine

The girls of TTS (TaeTiSeo) recently participated in a photo shoot for HIGH CUT magazine. They flaunt their classy and gorgeous look in the unveiled still cuts! 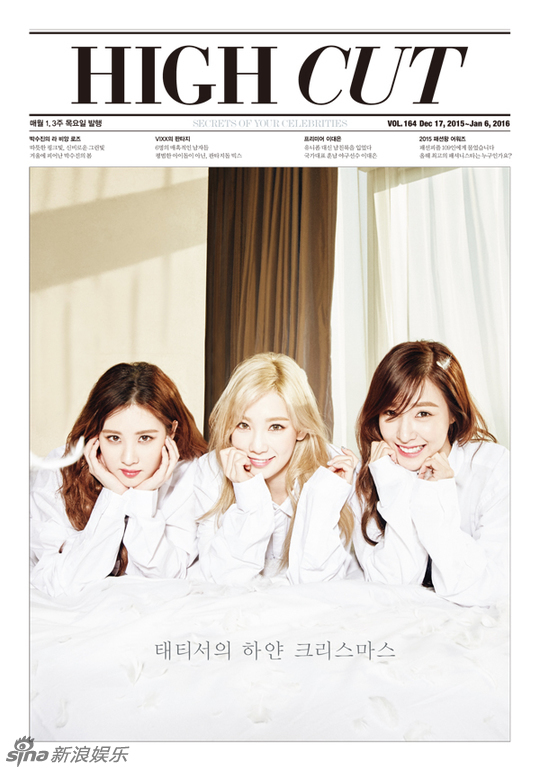 Under the theme of Our Time of Happiness, the trio revealed their true nature and personalities through the photo session. With Taeyeon’s doll-like charm, Tiffany’s warm smile and Seohyun’s hidden attractive charisma, the girls exuded their different charms while rocking the photo shoot. 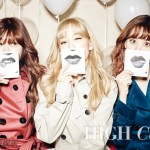 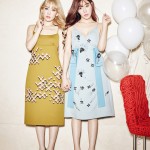 During the interview, Taeyeon expressed her gratitude towards SM Entertainment. Not only was Girls’ Generation’s promotions with Party, Lion Heart, and the release of TTS’ Dear Santa, Taeyeon herself had the opportunity to expand her music career as a soloist with I. When asked how she felt about being dubbed SM’s resident MVP by netizens, Taeyeon smiled and replied that she was “especially grateful to the company” as out of so many of SM’s stellar artists, they decided to give her a chance to showcase her talents through her solo.

Tiffany also revealed her thoughts about Girls’ Generation. She was quoted as saying: “Everyone said that Girls’ Generation’s activities would be done after 5 years – but we’ve won, and we will keep on winning. I plan to move forward with my own individual plans, but yet I also plan to strive forward together with Girls’ Generation as well.” 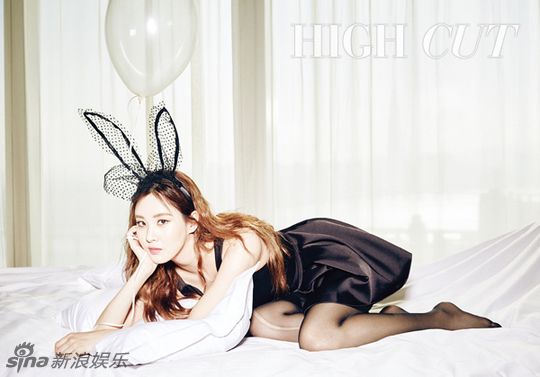 Seohyun, who participated in the lyrics writing for Dear Santa, said that she was curious about what sort of gifts people wish to receive for Christmas. After asking several friends, whose replies were ‘boyfriends’, she decided to express these feelings by asking Santa (through the lyrics) to “please let me be together with this man well.”

TTS’ pictorial will be featured in the No. 164 issue of HIGH CUT, which will be in newsstands on December 17th.