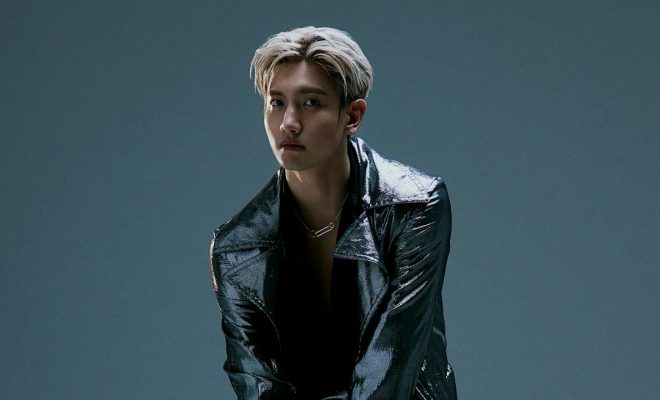 Aside from showing his sophisticated style and captivating charms, TVXQ’s Changmin also highlighted his love for their fans in his recent photoshoot.

Fashion magazine GQ Korea released the chic pictorial containing the unique aura of TVXQ’s Changmin for their May 2020 issue! 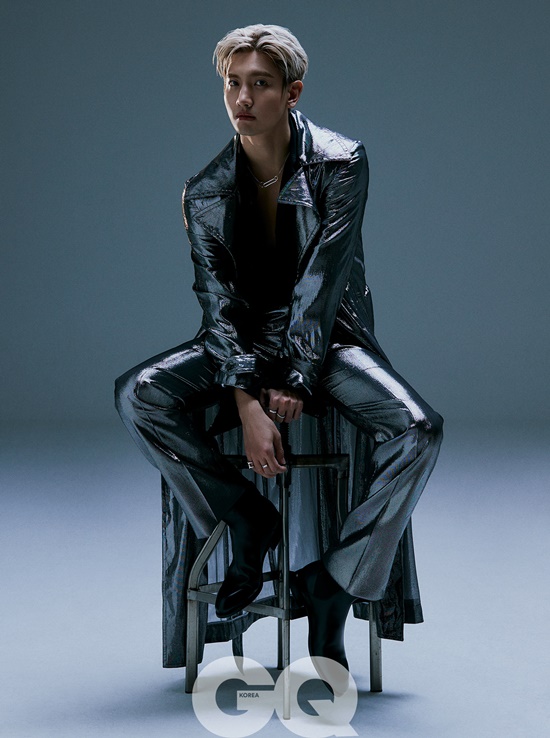 The TVXQ member, who recently made his debut as a soloist, showed his overflowing charisma with his sophisticated styling and deep gaze which took the center spotlight for his latest photoshoot. Moreover, he drew attention by maximizing the use of shadows and the lighting in his pictorial to complete a sensuous atmosphere. 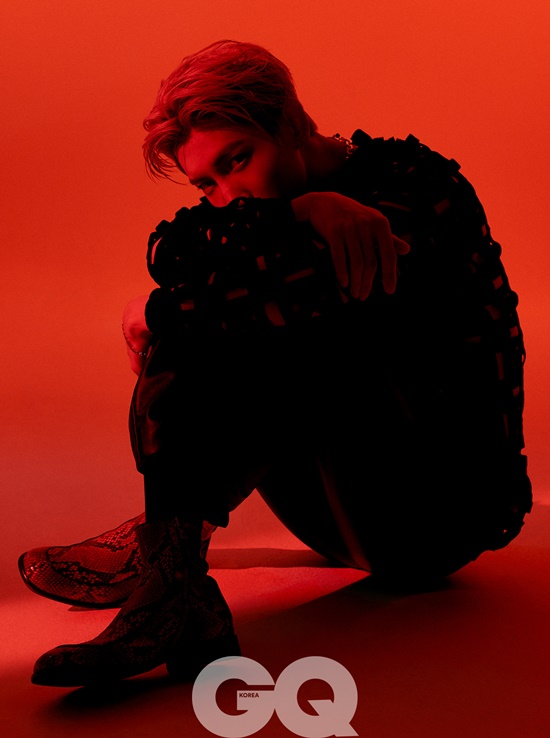 In his photoshoot’s accompanying interview with the magazine, Changmin also talked about his highly-anticipated first solo mini-album Chocolate. Unveiled last April 6, it ranked high on domestic and international album charts upon its release.

“I like the album and I think that I am doing well, both as a soloist and as a TVXQ member. I filled my first solo album entirely with what I wanted,” he said. 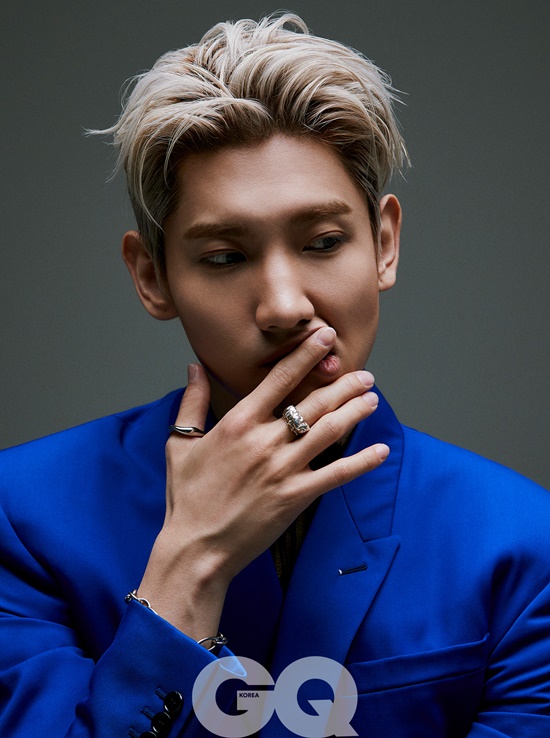 The singer also shared that he prepared Chocolate as a gift for his fans. “The fans are my driving force. I feel grateful when I think that they like me for who I am, and I felt like it was a good time to give them a solo album as a gift,” he said.

Adding to his heartwarming love for his fans, he also added on behalf of TVXQ that, “We will work hard on stage no matter what so that we don’t disappoint the expectations of those who believe in us.” 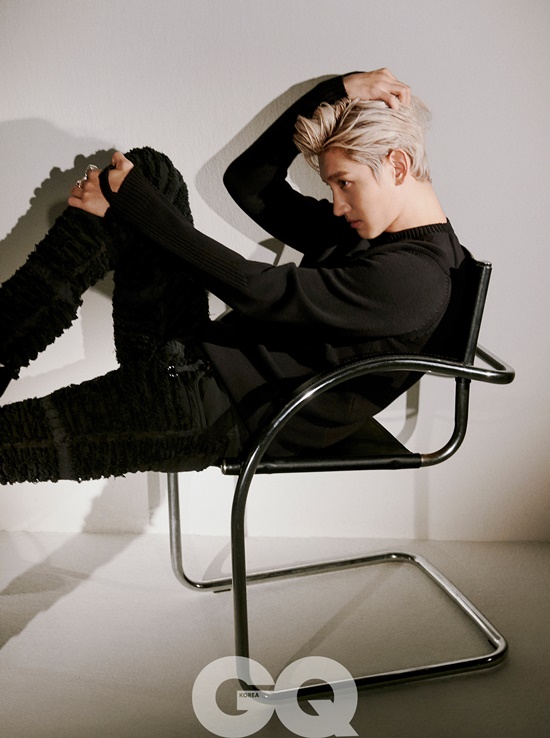 Meanwhile, the full pictorial and interview featuring the chic charm of TVXQ’s Changmin can be found in the May 2020 issue of GQ KOREA and its official website.