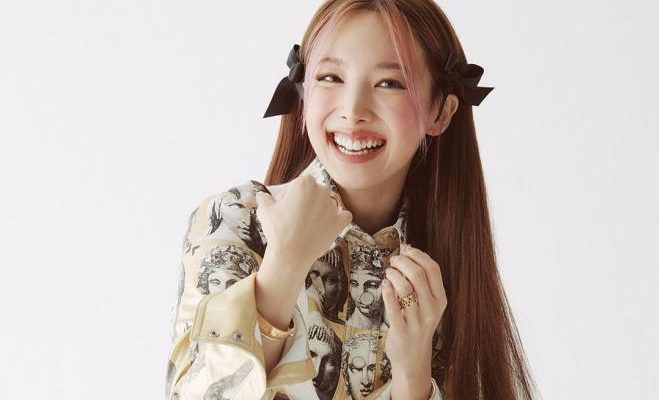 This October, TWICE’s Nayeon will be making her solo feature with Elle Korea!

TWICE’s Nayeon will be charming ONCEs all over the world as she takes part in another solo magazine feature. The charming singer will be gracing the pages of Elle Korea with her unique visuals this October. 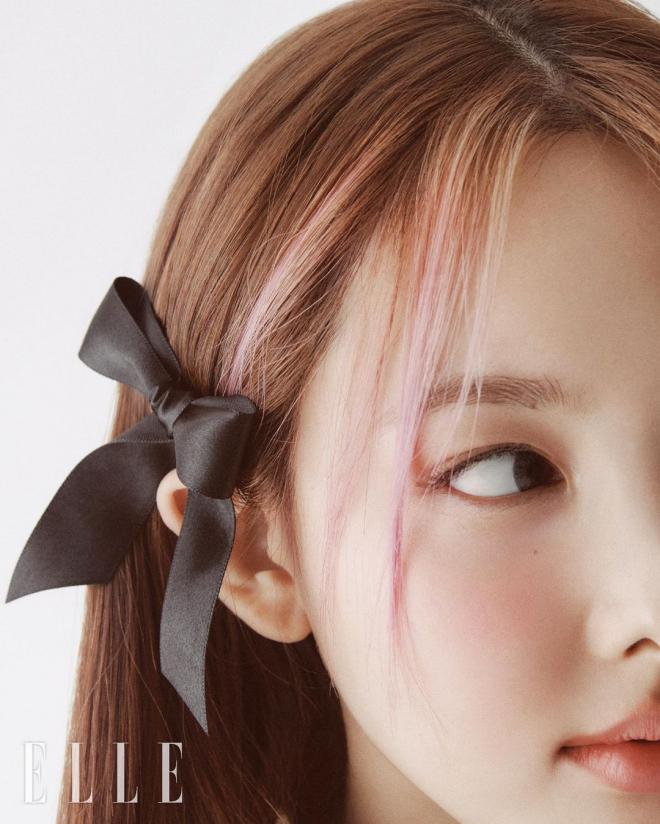 Showing off her delightful and sweet side, TWICE’s lovely vocalist Nayeon effortlessly nailed every photos for her latest solo feature. She also showcased her ever-charming visuals to the camera with the close-up shot.

Donning various fashionable and glamorous ensembles, the singer exhibited her chic and pleasant charms. Her enthusiastic confidence also stood out as she portrays mesmerizing and subtle poses. As usual, the artist aced the pictorial’s concept with her posh image and natural beauty. 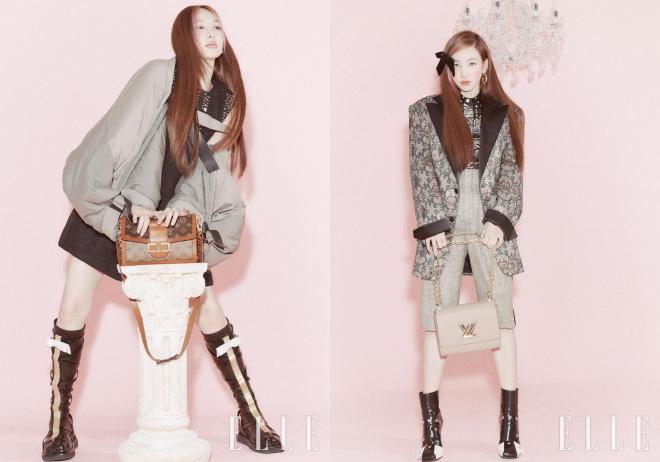 Shot against charming pastel backgrounds, the bubbly singer further aced the pictorial concept with her versatile and chic gestures as well as posh poses. She perfectly embodies the vibe of the autumn season, while exuding a goddess-like aura.

Nayeon’s lively and lovely charm as well as a chic and fashionable sense were added to complete the high-sensitivity pictorial. 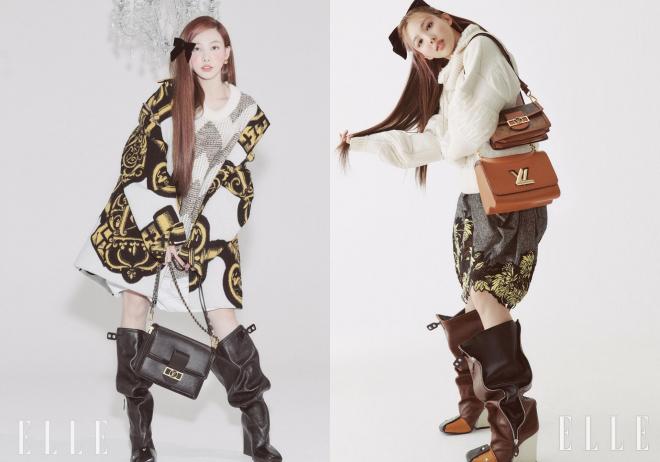 Making the whole set energetic with her bright aura, Nayeon did not lose concentration when the shooting began and performed all cuts beautifully as a “pictorial master.”

She heavily demonstrates a fashion figure, with an exquisite style and make up that matches her powerful style from Louis Vuitton. From oversized coats to balloon skirts and denim overall pants, the wardrobes were fantastic to say the least. 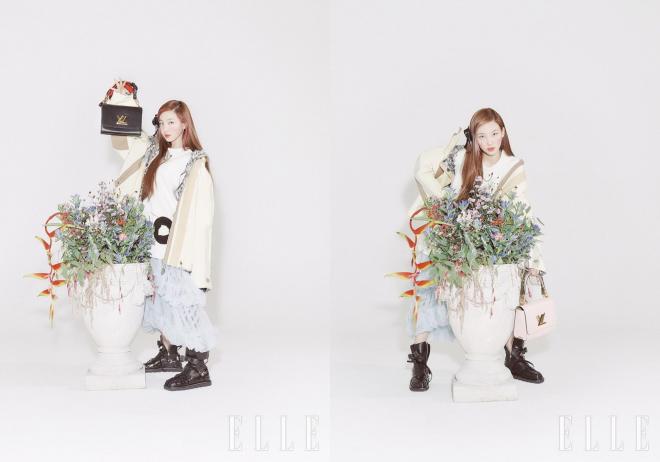 Meanwhile, fans can know more about TWICE’s Nayeon interview and see more of her alluring pictorial by grabbing the October 2021 issue of Elle Korea. You can also visit the magazine’s social media channels and official website for more information.