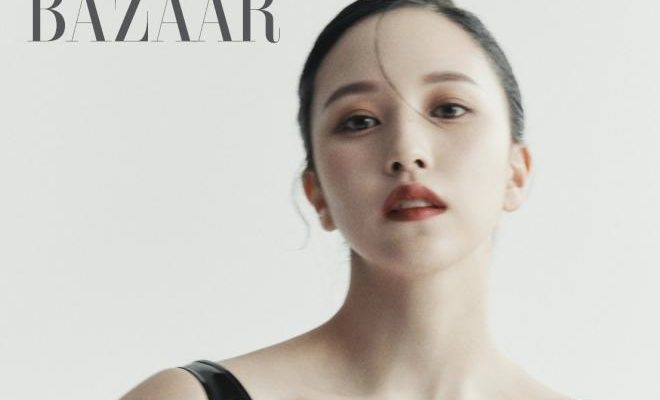 Mina of powerhouse girl group TWICE stunned the audience with her endless charms and lovely appearance in her latest photoshoot with Harper’s Bazaar Korea. 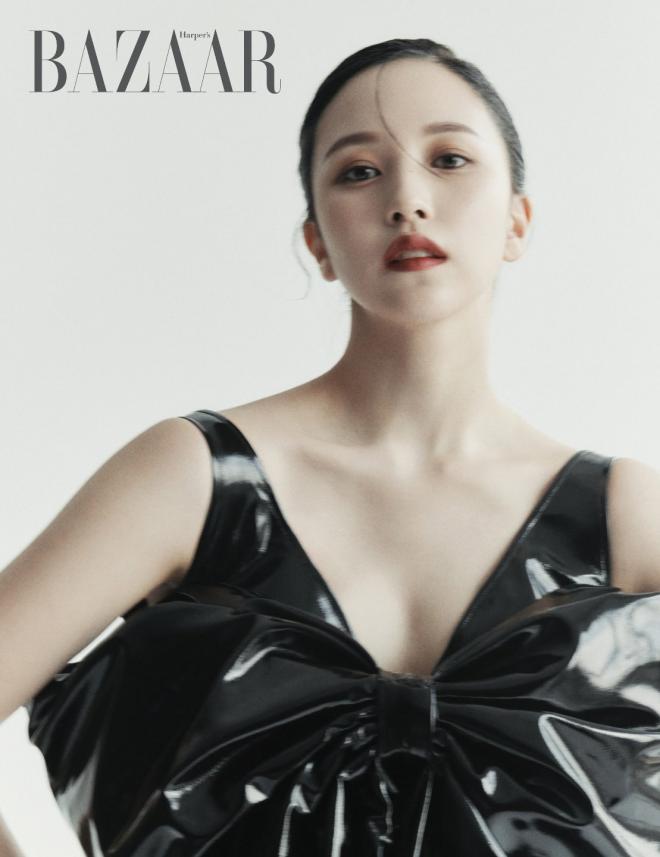 Demonstrating her lovely projecting skills, the gorgeous idol made many heads turn as she shows a classy and elegant image.

While donning various modish and fashionable clothing pieces, the artist also exhibited a fierce and powerful aura. Her piercing yet mesmerizing gaze is also enough to make many heads turn.

Shot against plain backdrops, Mina further proved her artistry by showing posh and confident poses, along with enthralling facial expressions that only she could pull off. The singer also aced the photos by flaunting her doll-like and extraordinary facial features.

The colors of her outfits fall on the minimalist and neutral side yet her visuals are already enough to elevate the pictorial concept.

In the pictorial’s accompanying interview, Mina opened up about her passion and affection for ballet as well as TWICE’s recent return to the music scene. 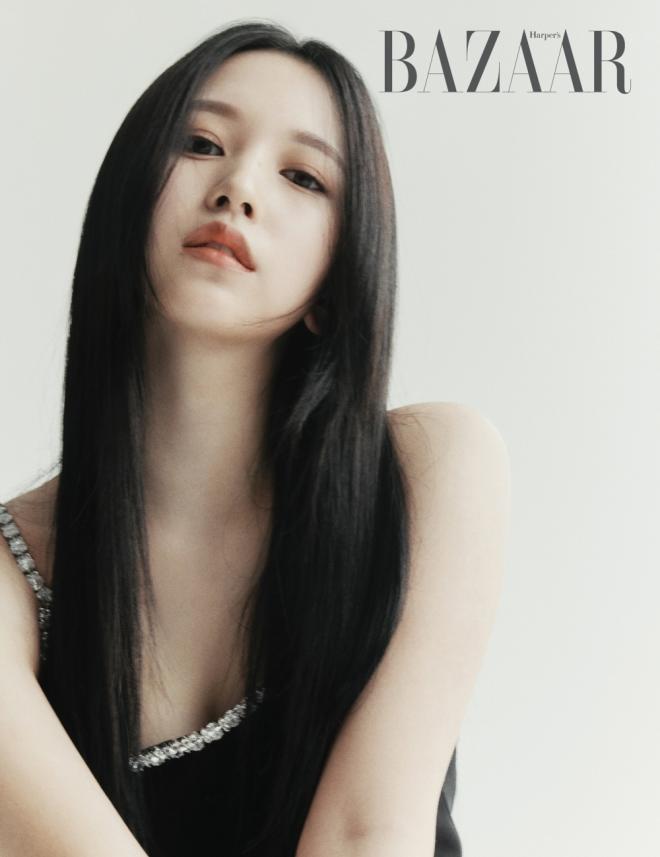 The idol is known for her amazing ballet dancing skills ever since she was a child and she happily shared that she is currently taking lessons for her ultimate hobby again.

Expressing how she got back into the world of ballet, Mina stated “I watched a lot of videos during my break time and among those I watched are a lot of balled videos. After watching, it makes me feel like trying on ballet again.”

However, she said that she is having a hard time learning all the routines, especially the hardest ones.

“Honestly, I thought it would be fun…(laughs). Now I couldn’t do the moves I used to do and I go ‘Oh? Why can’t I?’ and I end up working harder,” the idol added.

When asked what kind of new image she would show on TWICE’s recent comeback, Mina said that Taste of Love will display their  maturity.

“It’s a fun summer song like “Dance the Night Away” but you can see a more mature side of us. It’s a dance with Latin feel so I wondered if it could be performed while keeping the ballet line alive,” she said.

In connection with TWICE’s comeback, the artist proudly shared that all members are becoming more involved in the album-making process these days. From music video shooting even up to the styling, they all make sure that they will give more than what ONCEs have expected.

She said, “With the intention to work harder, members have meetings among ourselves and share our opinions. We release around 3 albums each year and constant thoughts like ‘every time we say let’s change a little, how more should we change?’ but until now we have shown a variety of image and I think we’re doing just fine.”

ON HAPPINESS AND MEMORIES

Mina, who has been working hard ever since TWICE’s debut, admitted that she misses the time when all of her members are traveling together for filming. She said that summer always reminds her of when all of them went to Hawaii, where they really had a good time together. 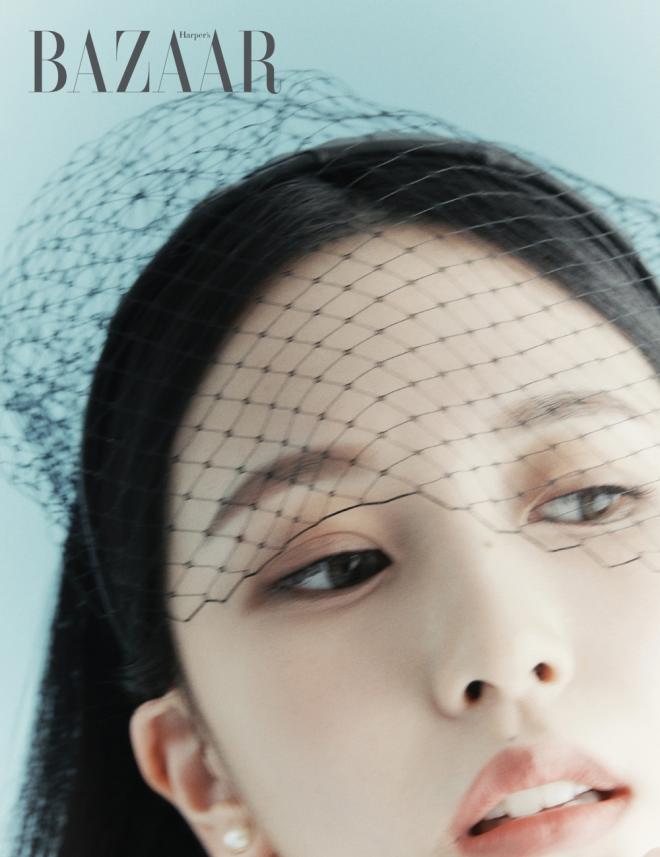 “Hawaii is good without having to do anything. It was really enjoyable that I could swim and scuba dive with members when there is no schedule. We started our morning with Acai bowl as breakfast then, while going for bicycle rides to look for restaurants,” she said.

When asked about what makes her happy, the charming idol said, “I’m the type of person that feels happiness from small things. Because I like eating, I feel happy if the food I eat for the first time is delicious. I also feel happy if the sky turns sunny after rain and when the things I have to do today have been all done. Then I go, “I did it as well today! (laughs)”