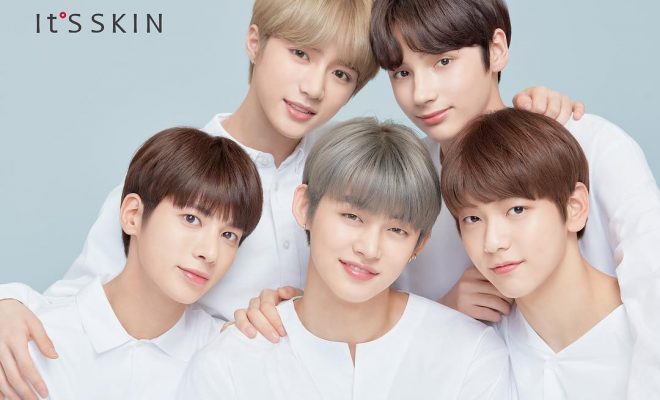 image via It'S Hanbul Company

TXT members have landed themselves their very first endorsement!

It’s Skin has found its new ambassadors! The skin care brand has announced that Tomorrow X Together, or TXT, who has been met with massive international success, is the company’s newest ambassador. The rookie group was selected for their youthful image, which is in line with the company’s “skin healthy” image. It’s Skin hopes to forward this image while growing as a company. 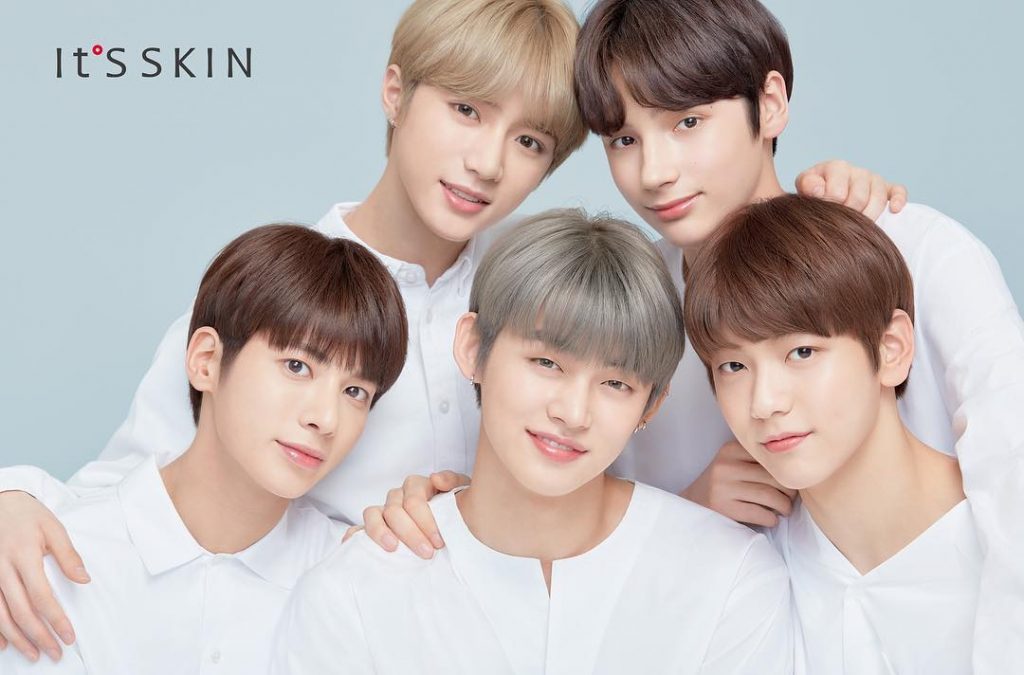 A representative from It’s Skin confirmed that Yeonjun, Soobin, Huening Kai, Taehyun, and Beomgyu have finished shooting commercials for their Power 10 Formula Effector. The group proved to be naturals in front of the camera, successfully showcasing their charms. Fans can look forward to It’s Skin’s marketing campaigns with the group in the days to come.

TXT is currently preparing to embark on their TOMORROW X TOGETHER SHOWCASE: STAR in US showcase tour of North America. Starting off with an exciting showcase in New York on May 9, they will also grace the stage in Chicago on May 12. Soon after, the group will greet their fans in Atlanta and Dallas on May 17 and 19, respectively. Lastly, they shall captivate the crowd in Los Angeles on May 24.

TXT will also be taking on a much bigger stage as they will be performing on iHeartRadio’s Wango Tango. Hosted by America’s largest radio broadcaster, the famous music concert is celebrating its 22nd anniversary at the Dignity Health Sports Park in California, on June 1.

.@TXT_bighit will be taking the stage at #WangoTango this year! ☀️ Tickets on sale Friday 5/3.