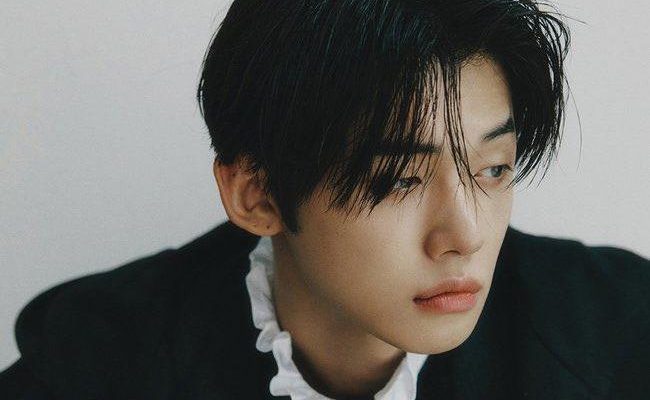 Showering fans with many contents this August, TXT’s Yeonjun has once again caught everyone’s hearts as he flaunts his ethereal looks in his latest Elle Korea feature!

Yeonjun of the multi-talented K-Pop boy group Tomorrow x Together (“TXT”) is nothing but a sight to behold in his recent dark-themed photoshoot with Elle Korea. 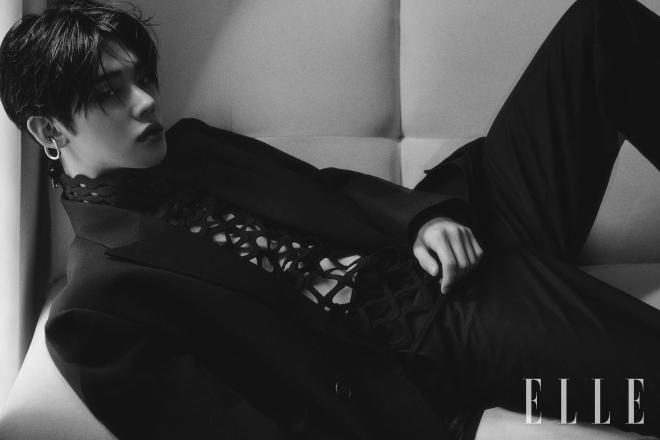 Donning various stylish and monochromatic ensembles that highlight his incredible physique, the young idol has made many heads turn with his insanely attractive visuals.

Shot against minimalist backdrops, Yeonjun displayed his amazing projecting skills by coming up with various creative and unconventional poses. With his expressive eyes and fantastic facial expressions, he also ensured that everyone who will look at his photos will know right away what kind of vibe the photoshoot wants to deliver.

The artist’s overflowing charisma perfectly blends well with the photoshoot’s simple but impactful concept. The fashionable clothing pieces and his well-styled hair made Yeonjun more youthful and appealing than ever. 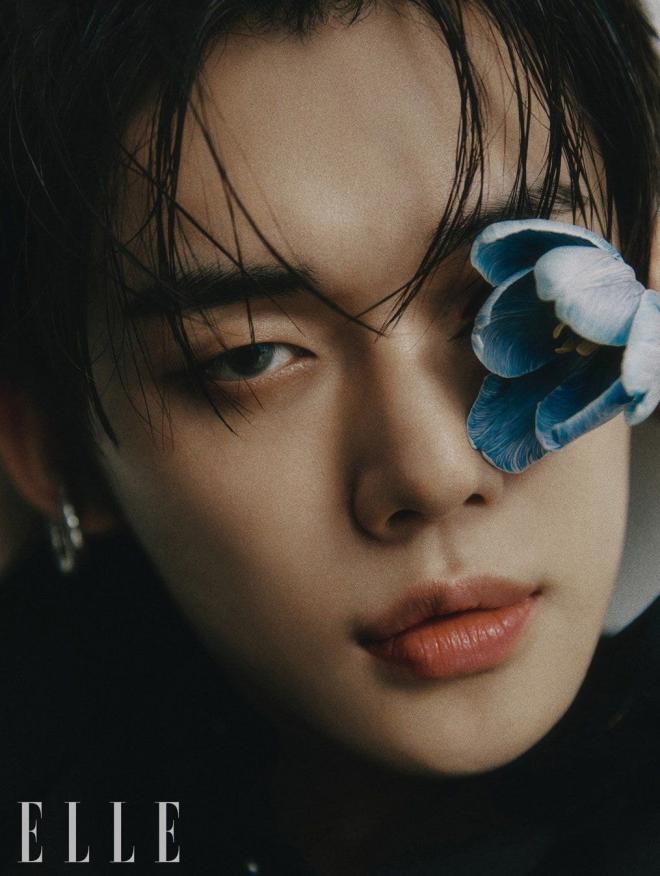 During one of his close-up shots, the dazzling idol held a flower and placed it in front of one of his eyes. This somehow gave MOAs the opportunity to admire Yeonjun’s stunning and sculpture-like facial features.

Overall, such a sophisticated concept perfectly fits the artist, who is already an expert in pulling off different themes all throughout his career.

ON MUSIC, FASHION, AND MORE 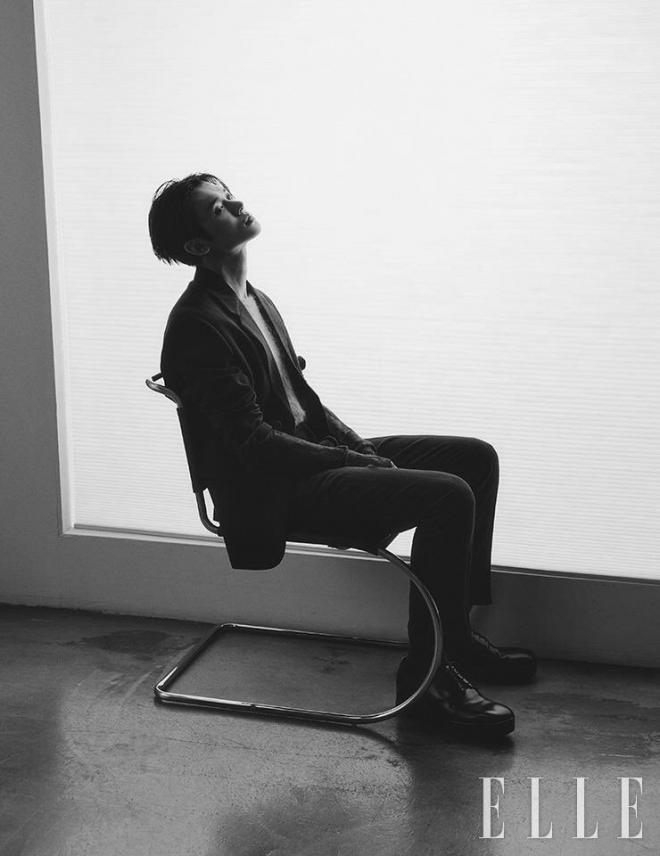 The idol also openly expressed his thoughts on his on-stage and off-stage appearances. He said that there were plenty of times that he thought of showing a calmer and cool image on stage to make room for a little change. However, at the end, he still chooses to display his real personality

“I always think it’s best to be natural but being with the members makes me look more playful,” he added.

When asked how he accepts TXT’s unique sensibility and team concept, Yeonjun said, “Just as each individual’s individuality is important, it’s really important to have a team’s own color, isn’t it? It is good that our own color and direction are clear. I found out that I have several colors.” 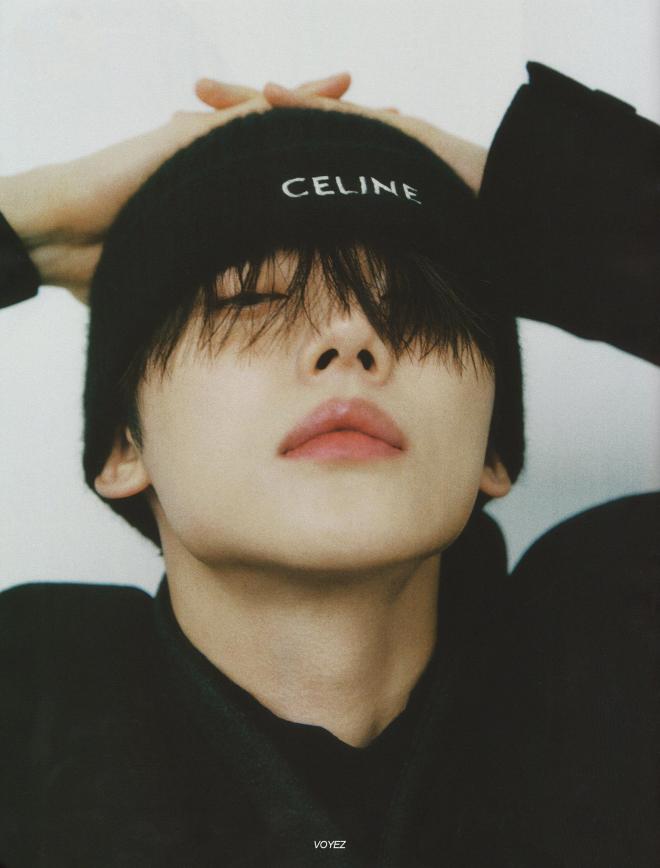 Fans can know more about Yeonjun’s interview and see more of his glamorous photos by grabbing the latest issue of Elle Korea. You can also visit the magazine’s social media channels and official website for more information.