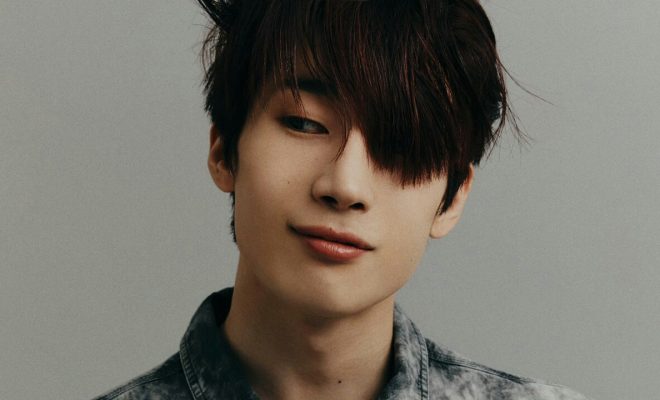 VICTON’s Han Seung Woo bared a different side of him in his latest photoshoot.

VICTON’s Han Seung Woo gave the camera a fierce look as he posed for the April 2020 issue of 1st Look magazine. 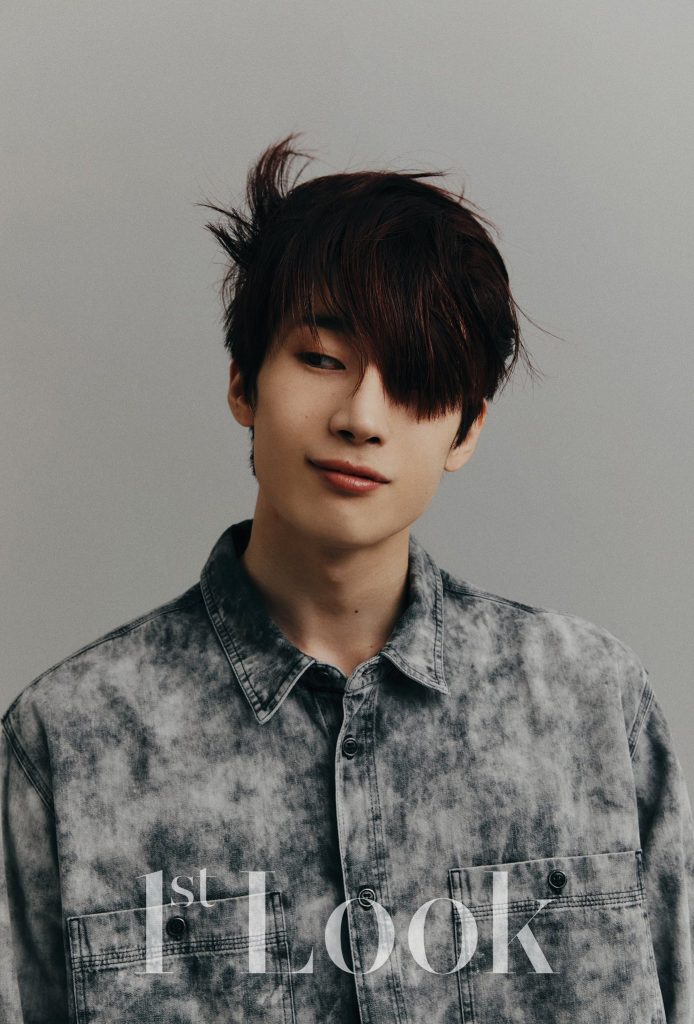 Capturing a different side of the multi-talented VICTON member, the photoshoot made Han Seung Woo’s striking charms stand out despite being under the theme of denim, which is the most basic fashion item.

The idol, who has a keen interest in fashion, boldly challenged some unique outfits as well as hair and makeup concepts to complete a sensuous fashion pictorial. 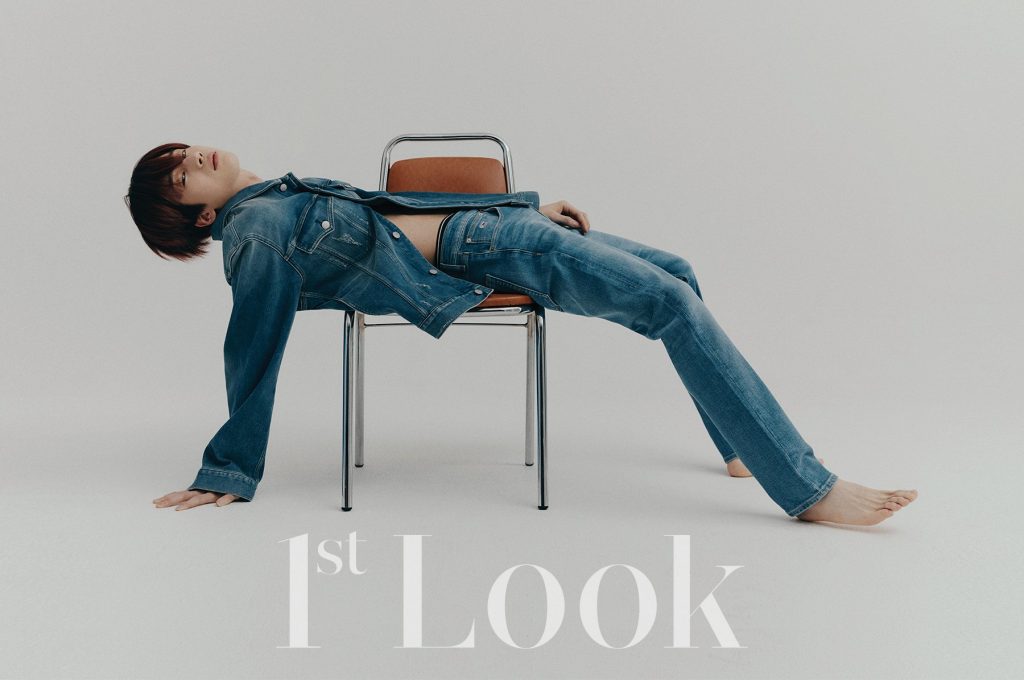 In fact, when the VICTON member took off his top during filming for his photos, all the staff members in the scene were shared to be impressed with his perfect physique. 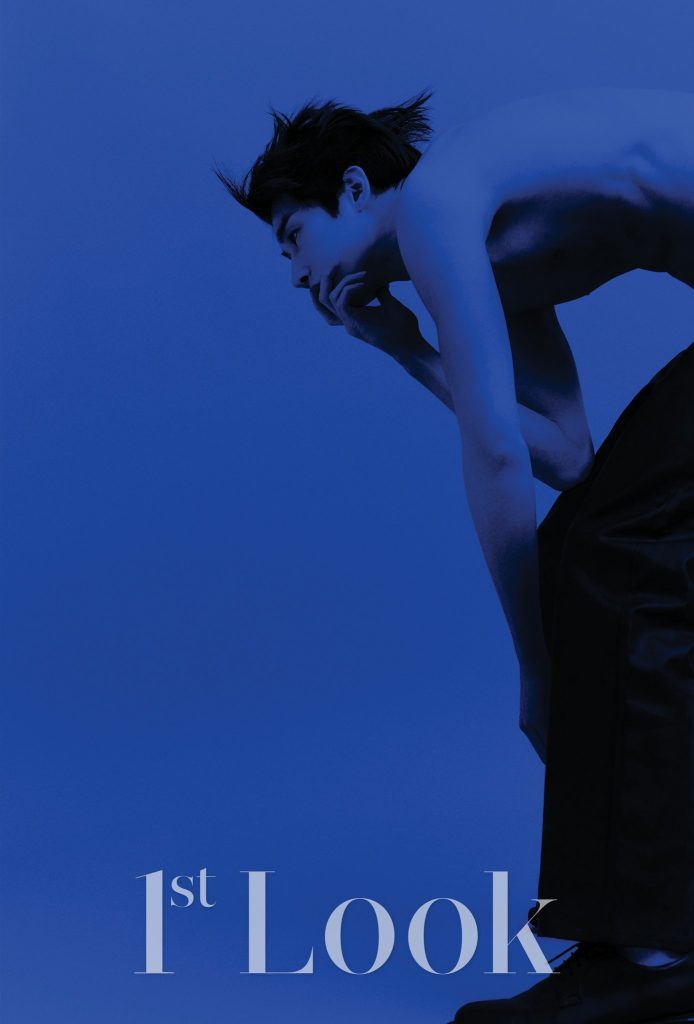 Talking about transformations, Han Seung Woo shared his thoughts on taking new challenges during the accompanying interview for his photoshoot.

“I think I enjoy transforming. I get better results when I broaden my horizons by working with many people. I’m inspired to work on something that I don’t usually do, just like this photoshoot. I want to challenge everything that I can without setting limits on myself,” he said, expressing his passion in various fields. 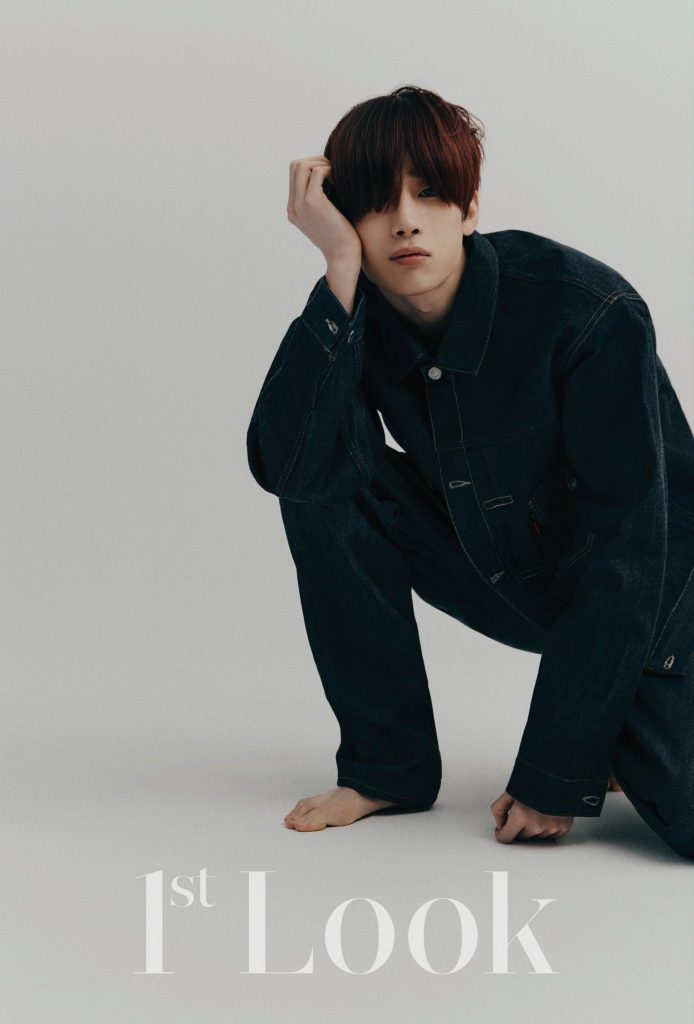 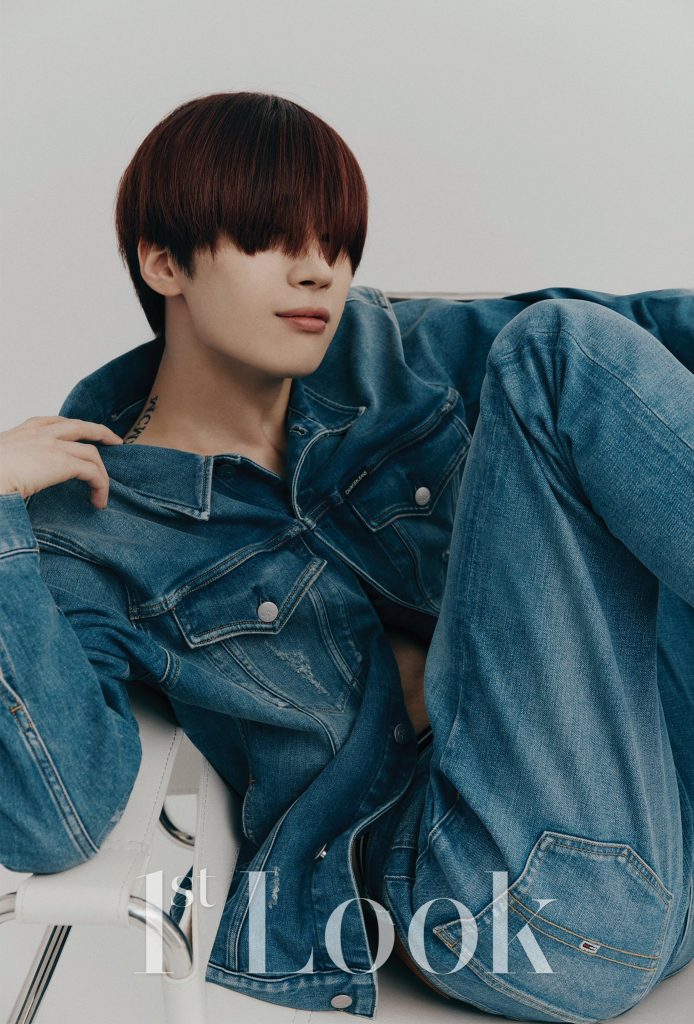 Recently, Han Seung Woo returned to promotions with VICTON for their mini-album Continuous. Headlined by the track “Howling”, the group’s latest release came approximately four months since they shared their mini-album Nostalgia which unfortunately did not feature Seung Woo as he was promoting as a member of X1 then.

Garnering hot response from fans, VICTON’s comeback with Continuous successfully earned them a music show win on The Show, which marked their first as a septet. 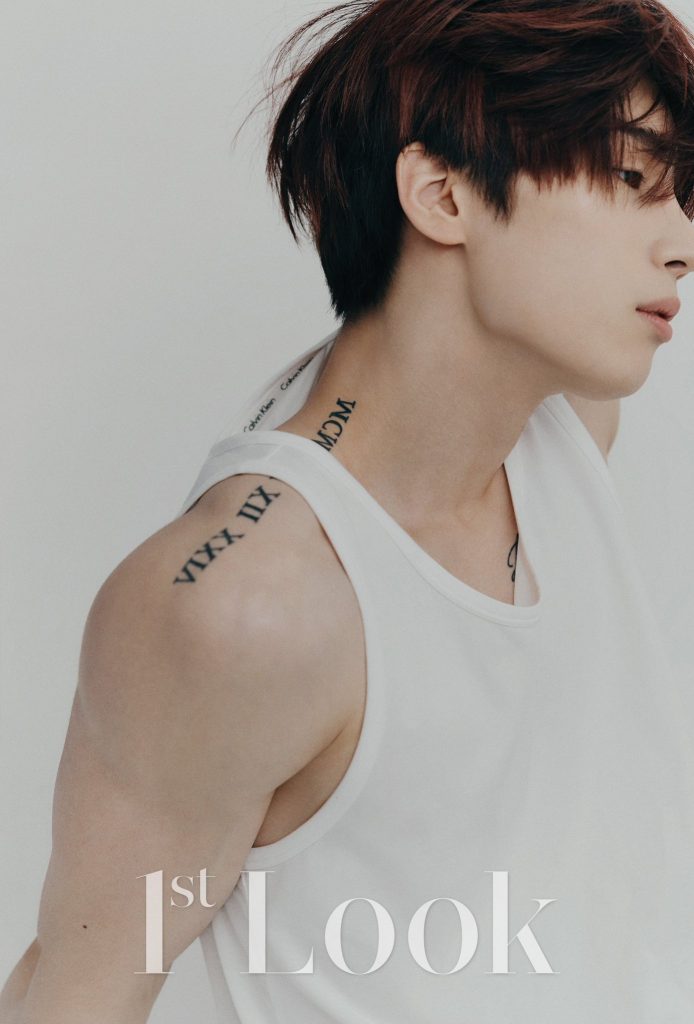 Meanwhile, the sensuous fashion pictorial, fashion film, and digital video featuring VICTON’s Han Seung Woo will all be available through 1st Look’s official accounts. More photos and interview from his photoshoot will also be on the magazine’s April 2020 issue.

Hellokpop, as an independent Korean entertainment news website (without influence from any agency or corporation), we need your support! If you have enjoyed our work, consider to support us with a one-time or recurring donation from as low as US$5 to keep our site going! Donate securely below via Stripe, Paypal, Apple Pay or Google Wallet.
FacebookTwitter
SubscribeGoogleWhatsappPinterestDiggRedditStumbleuponVkWeiboPocketTumblrMailMeneameOdnoklassniki
Related Items1st lookHan Seung WooVICTON
← Previous Story So Ji Sub Is Officially Married With Announcer Cho Eun Jung
Next Story → ITZY Dazzles In Charming Photoshoot for Elle Korea’s April 2020 Issue