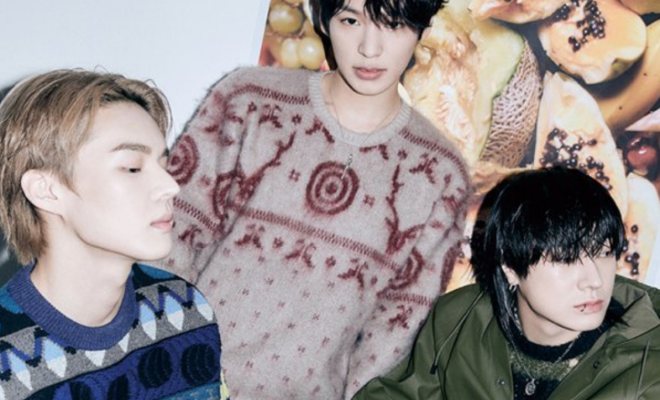 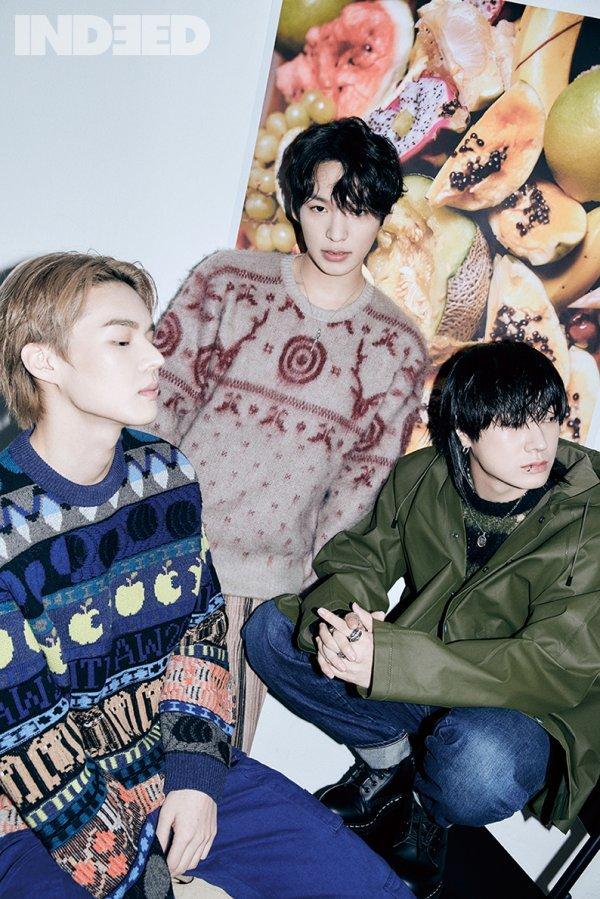 VICTON recently thrilled fans by confirming their comeback with their first full-length album titled VOICE: The future is now. Originally slated for a December release, the group postponed the project due to a related staff members’ contraction of COVID-19. For safety reasons, the boys and staff underwent pre-emptive COVID-19 testing and voluntary quarantining. The album is now scheduled to release on January 11 2021.

VOICE: The future is now will be the group’s first full length album since debuting in 2016. The album discusses the central theme that though time passed, VICTON are living out the dreams they always wished for in their present reality. The project reflects the group’s confidence as well as their continuous ambition to strive even higher following their immense success within the past four years.

The title track “What I Said”, from VICTON’s upcoming album, falls in the Latin-pop dance genre. The song communicates the story of the group’s next steps where their dreamlike reality finally begins.

This year, VICTON received much love for their 6th mini album Continuous as well as their second single release “Mayday”. Members Lim Sejun and Heo Chan actively participated in outside schedules such as entertainment shows. The group continues to attract attention with their steady rise to fame, expected to continue following their comeback early next year.

24
SHARES
FacebookTwitter
SubscribeGoogleWhatsappPinterestDiggRedditStumbleuponVkWeiboPocketTumblrMailMeneameOdnoklassniki
Related ItemsDo HanseHeo ChanINDEED MagazineLim SejunVICTONVICTON photoshoot
← Previous Story Rain And J.Y.P Tease An Upcoming Battle For Their New Collaboration Duet Titled “Switch To Me”
Next Story → BLACKPINK’s “How You Like That” Hits 700 Million Views On YouTube