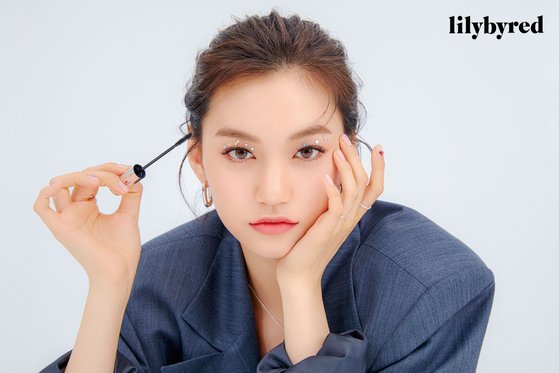 Weki Meki’s Doyeon will be introducing the makeup brand’s new slogan through her cool personality and equally stylish visuals.

This month, Weki Meki’s Kim Doyeon will be adding a new venture under her belt: being the face of makeup brand lilybyred. The singer has been selected by the brand thanks to her stylish visuals and sophisticated personality—both of which are aligned to the Gen Z audience they hope to tap.

Aside from her visuals, Doyeon was also selected due to her influence. Prior to this, she was named a “Teen Style Icon” and a “Style Star Set To Rule The Year” by Vogue Korea in 2017. She has also shown her potential in acting—and recently, she was cast as the lead in the web drama Boy and Girl Straight Out of a Cartoon. 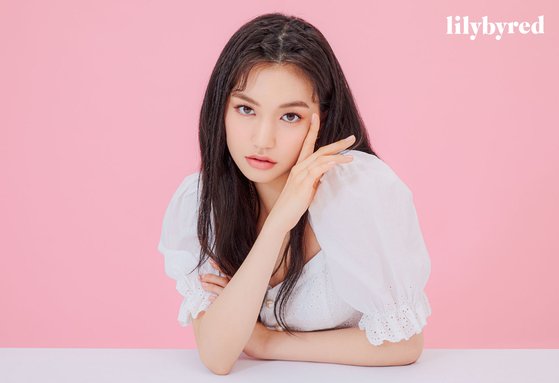 In line with this, lilybyred announced that they will also be adopting a new slogan: “LILY, CHEEKY, SASSY.” “LILY” represents the youthful girl that is present in all of us. “CHEEKY,” meanwhile, represents a clumsy person with a fun and lovely personality. “SASSY” represents those who have a bold and confident attitude.

A representative from the makeup brand also stated that, by tapping Doyeon as a model, they would establish their brand as a multi-faceted makeup company who is aligned with various personalities.