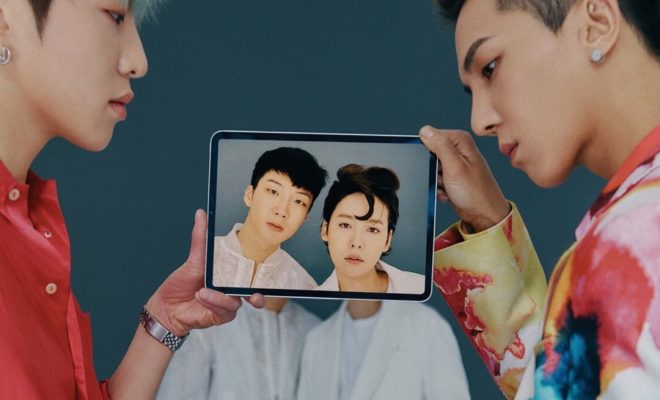 WINNER is totally winning on the impressive pictorial for Vogue Korea!

WINNER recently just made a comeback with their third full album REMEMBER, which was highly appreciated globally by their fans. 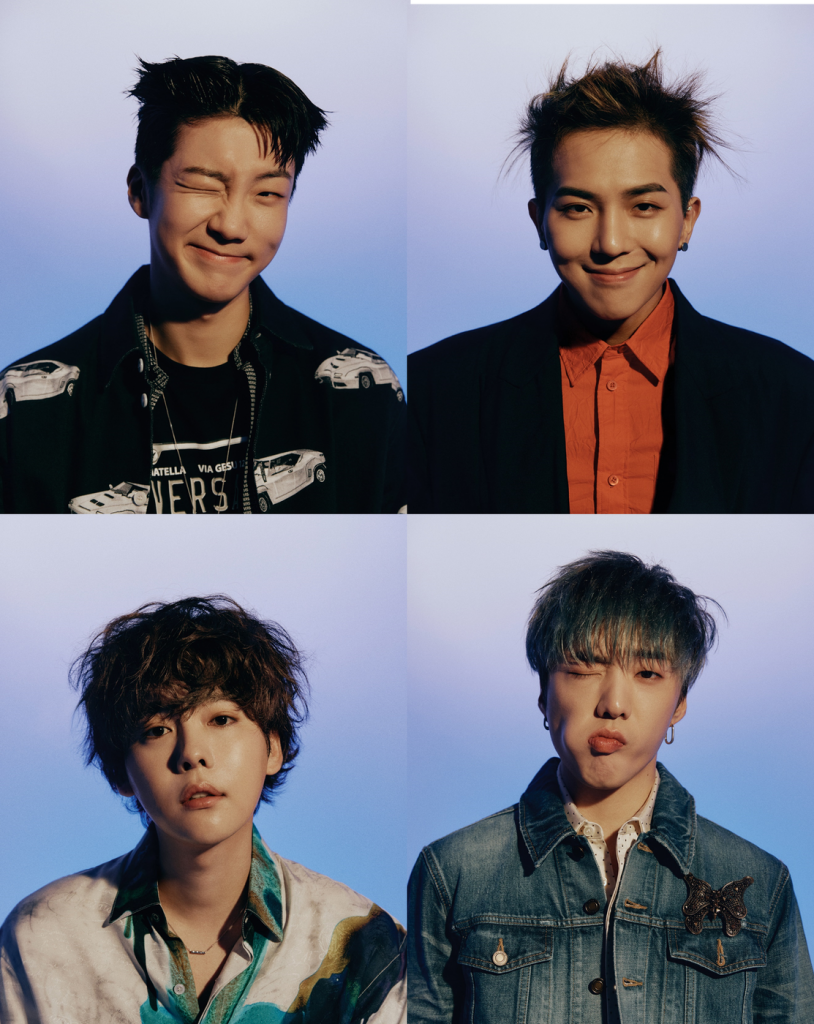 WINNER personify fashion in a nostalgic meets new style! (From left) HOONY looks snazzy and sporty in Versace l Mino gives a fun twist to formal in Balenciaga | JINU ups the cool quotient in Berluti | Yoon looks like a dream in denim in Saint Laurent by Anthony Vaccarello.

The quartet got together for a stellar pictorial for Vogue Korea. WINNER looked absolutely spectacular as they captivated with their prepossessing demeanour in the photographs which are quirky in style and yet evocative in feel. 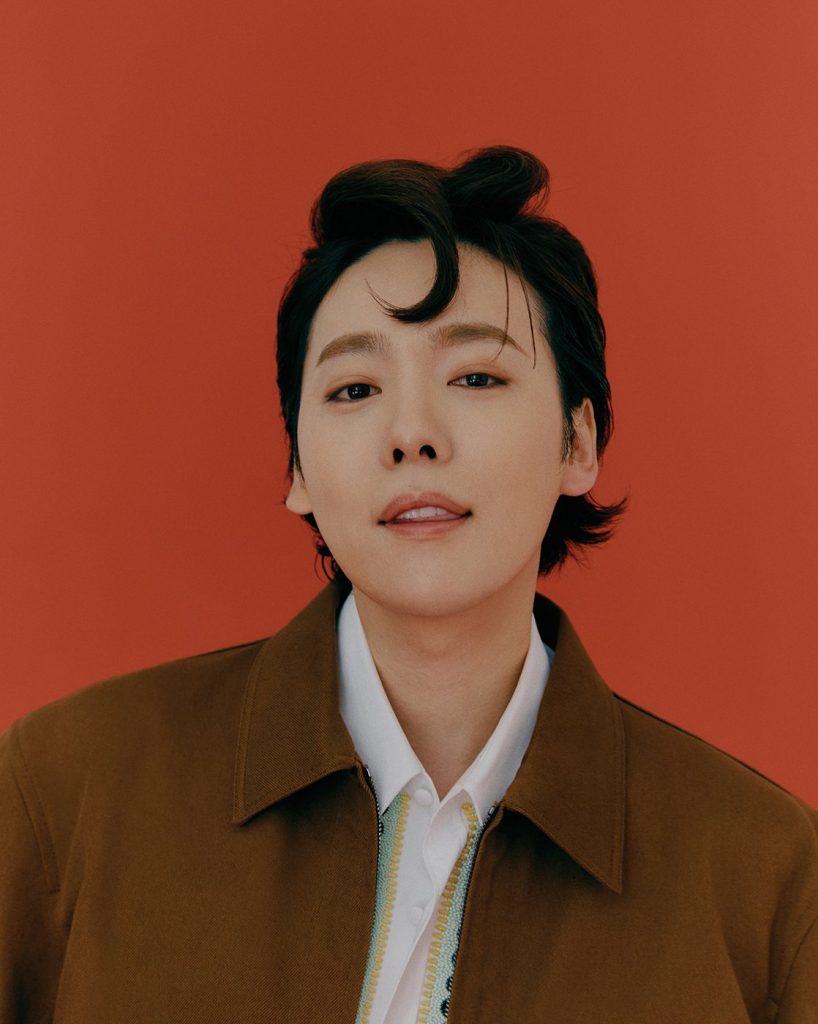 JINU is ‘vogue’ in Valentino!

WINNER also answered several questions on Vogue Korea’s channel as well. They spoke extensively about their album and what went on into the making of it. 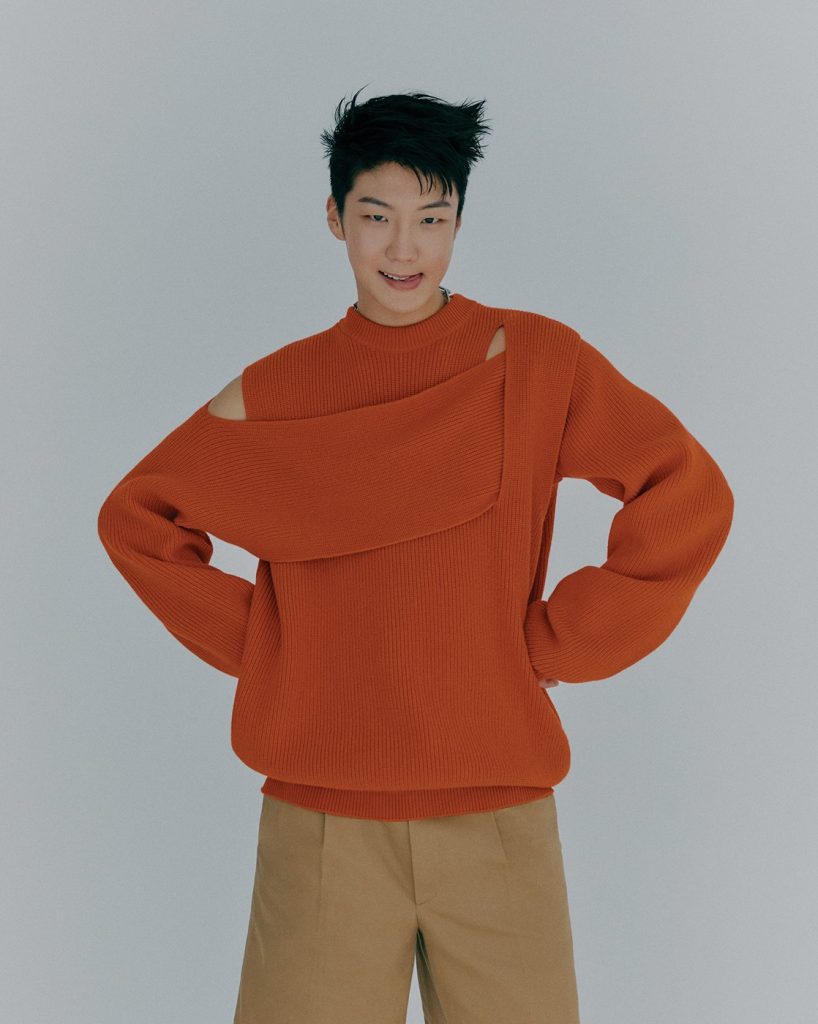 For instance, Mino spoke about the track “뜸(Hold)” that he wrote and composed. Speaking about the track, he asserted, “It felt like a dream. I tried to unravel and give perspective to the high tension underneath and all the darkness within with interesting and lighthearted lyrics.” 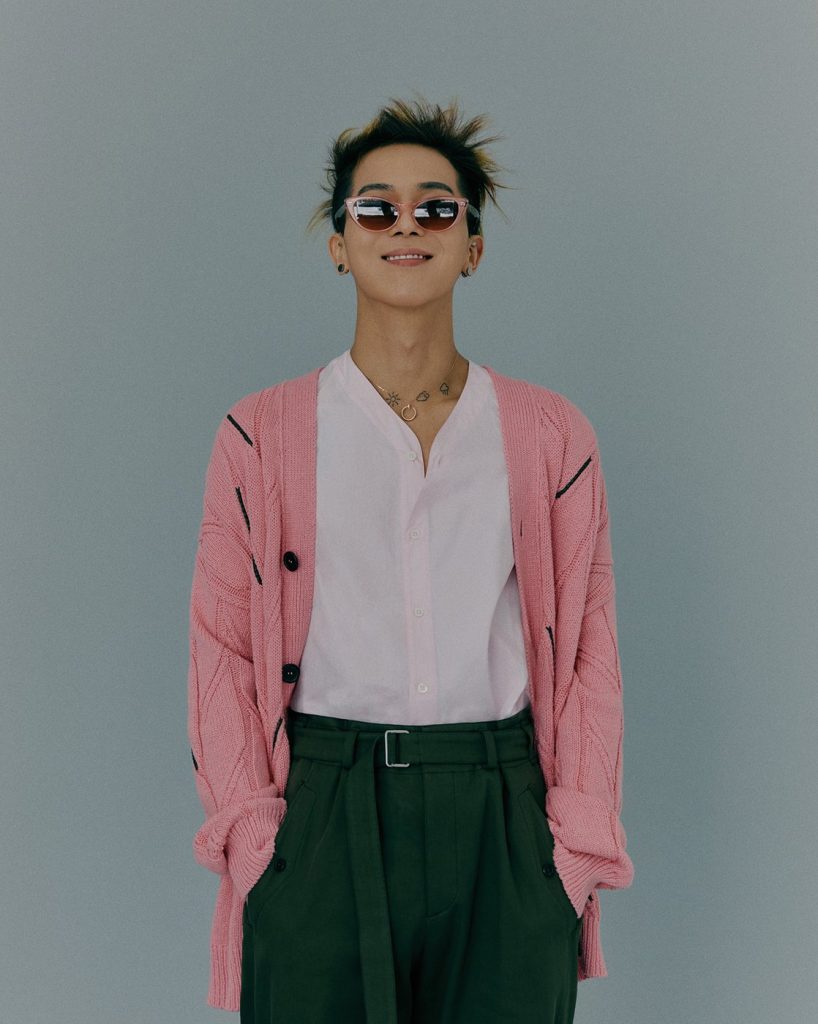 Mino gets his swagger on in Hermès, Ray-Ban and Cartier 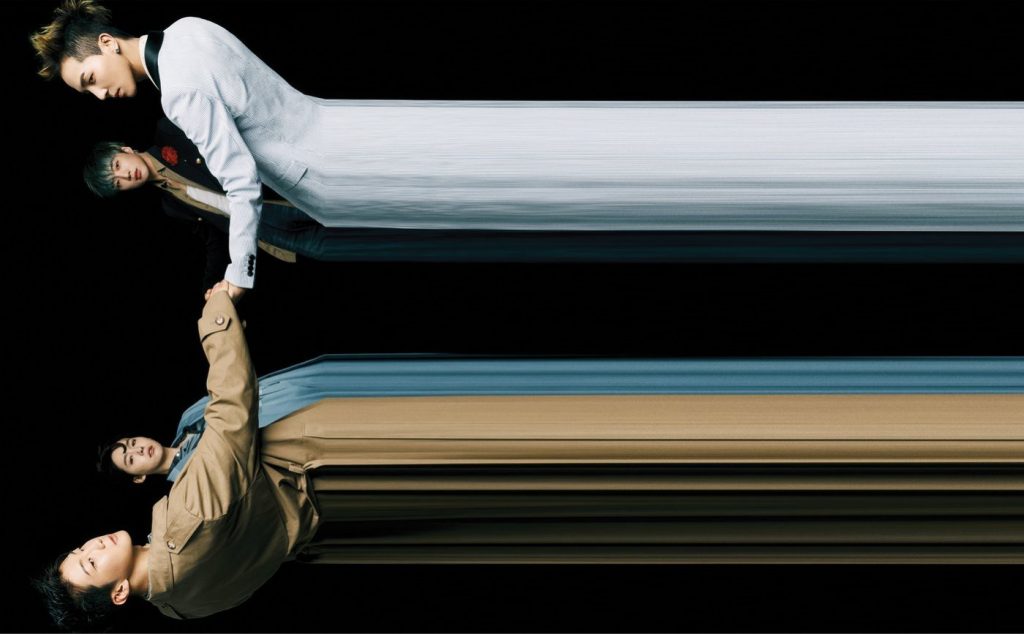 HOONY in Celine by Hedi Slimane, JINU in Dior Men and Yoon and Mino in Hedi Slimane stun in a picturesque, artistic frame!

Speaking about the album, REMEMBER, Yoon stated that while he was happy during the recordings and following up on schedules, he feels bad that he won’t be able to do that for sometime (since he enlisted in the military.) 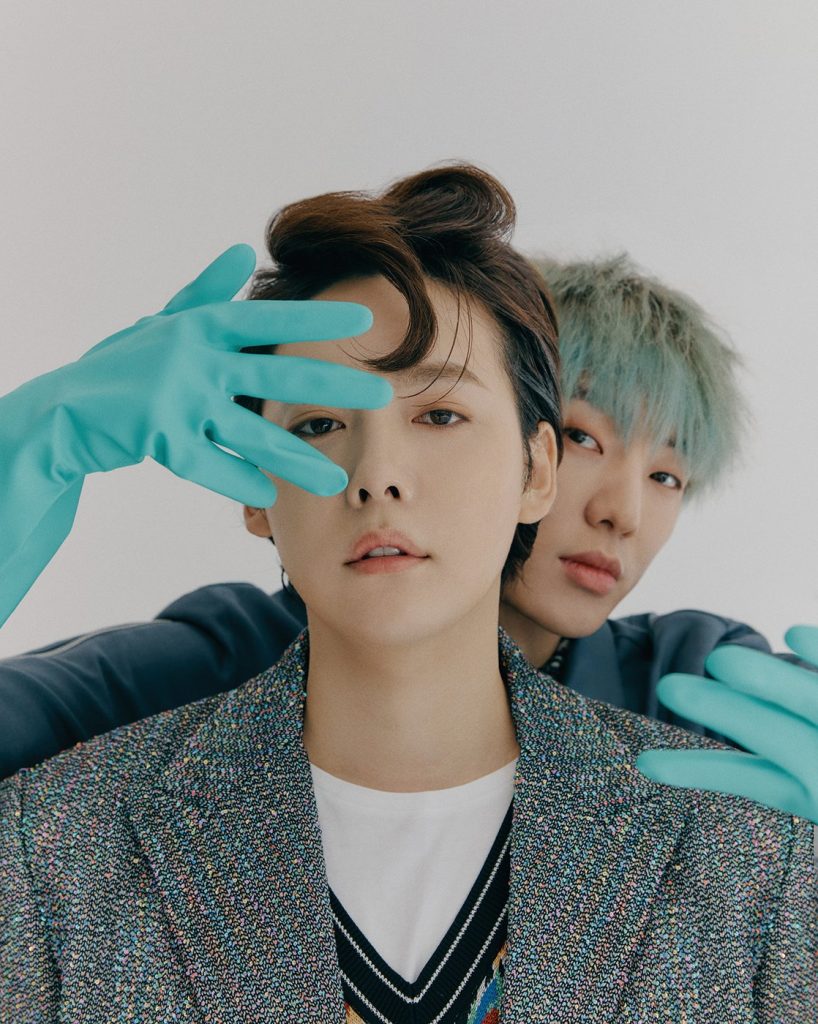 He also added that in the album, one of his favourite tracks was Jinu’s solo track “Dduk” which he feels is very meaningful and almost like a musical gift. 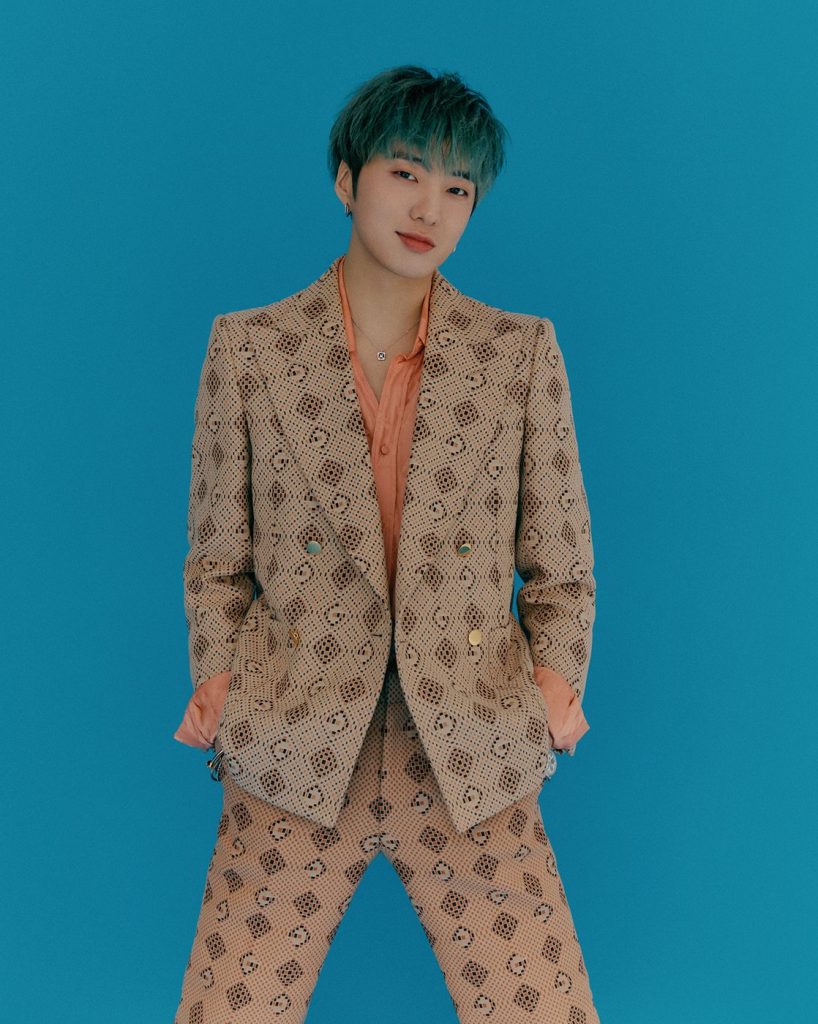 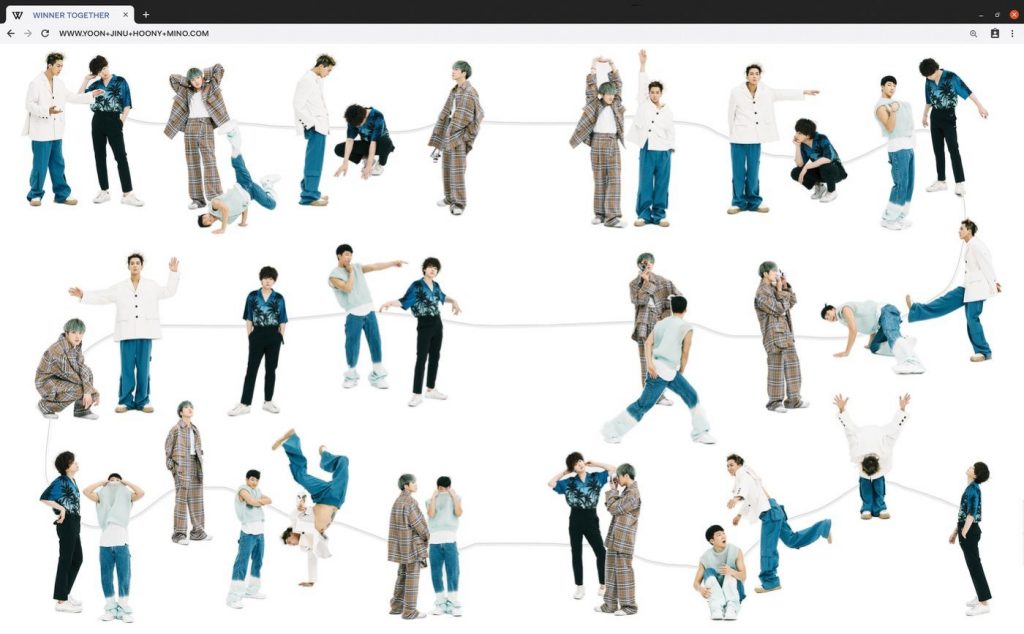 The video showcases the members in high spirits amidst an aesthetically pleasing setting whilst they answered questions in a convivial fashion.