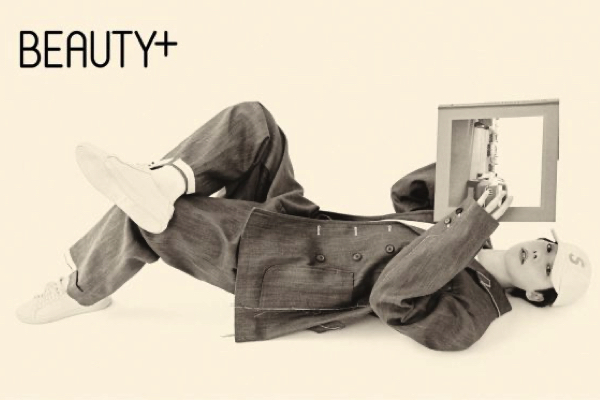 WINNER’s Jin Woo took a break from his usual polished look on stage to show us his boyish playfulness in a photoshoot for Beauty+ Magazine.

The fresh and light concept of the magazine’s shoot contained the opposite vibe to WINNER’s newest album Remember. The charismatic vocalist and visual took on a new look as opposed to their group’s new album’s concept which featured a somewhat darker artistic vibe. 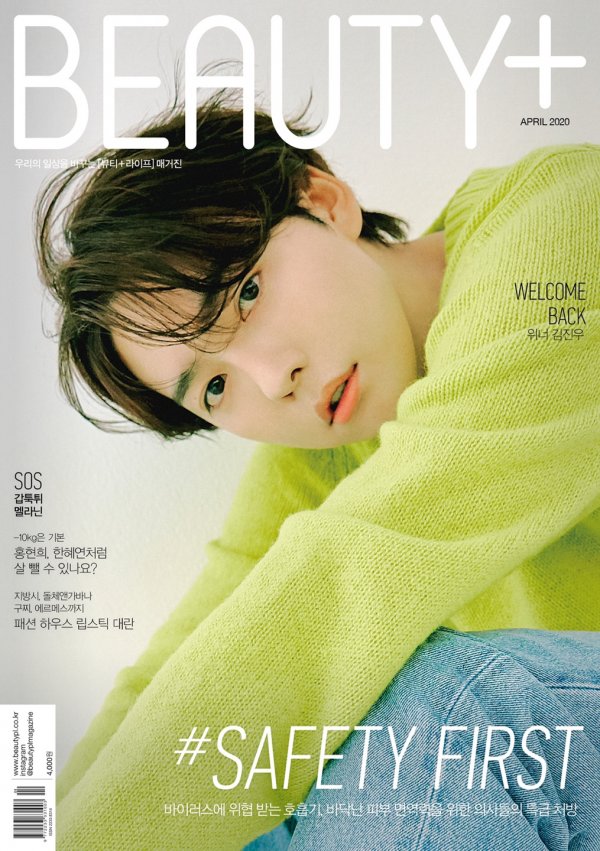 Jin Woo shared the meaning behind the boy group’s latest album by saying, “This album in spring has a heart like a gift for fans. In preparation for this album, I have looked back a lot of times from before debut until now. It would be great if the listeners also remembered the good memories they had with WINNER, and can look forward to the stories they will make in the future. I hope it will be an album that fans can take out when they get tired and gain strength while listening. ” 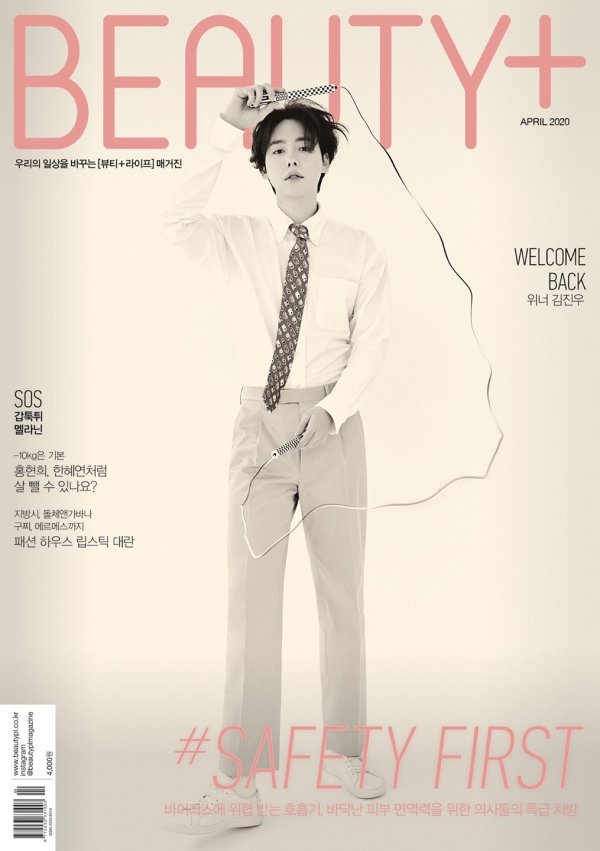 We may already know the “Call Anytime” singer for his amazing vocal chops and dazzling stage presence, but Jin Woo seems to be ready to take it up a notch and venture into acting as well.

“My final goal is to show that I am active not only as a WINNER member, but also as a performer. Thankfully, I have fulfilled the dream of the singer who was my goal, and I think I was able to run harder thanks to my love. Now, I am trying to study and learn for another dream of being an actor,” Jin Woo shared. 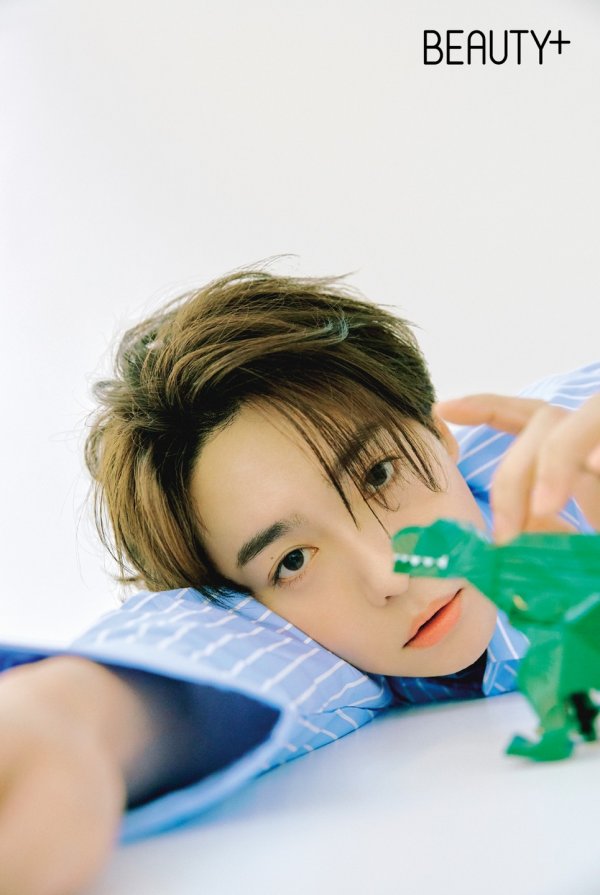 Meanwhile, more photos and interview featuring WINNER’s Jin Woo will be available on the April 2020 issue of Beauty+ Magazine.