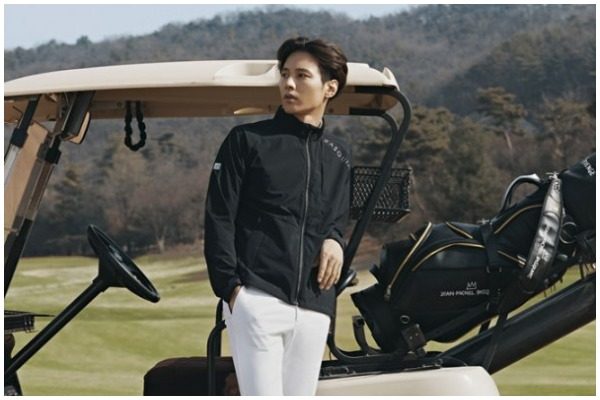 For Won Bin age is really just a number.

The actor flaunts his trendy and sleek fashion as he poses for golf wear brand Jean-Michel Basquiat’s spring collection. Won Bin exudes a relaxed and manly aura that captures attention in the photos. One picture shows him wearing a light-colored trench-coat, a must-have item during the spring season. 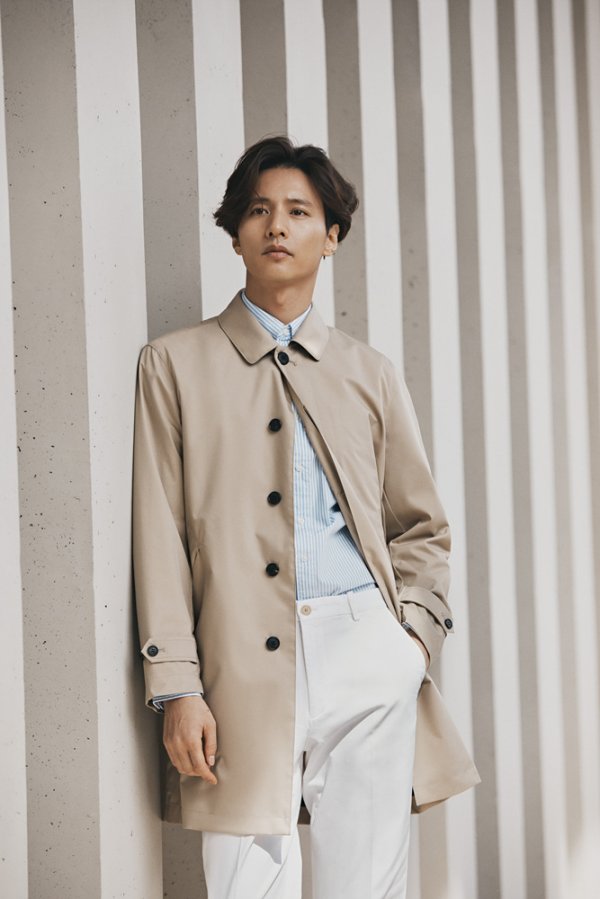 In another photo, he looks like a professional golf player as he poses on the field in complete get-up. He is also seen casually leaning on a golf cart which gives off a comfortable and laid-back vibe.

Won Bin has been taking it easy as he keeps a low profile in the recent years. Fans often see him doing commercials and pictorials. 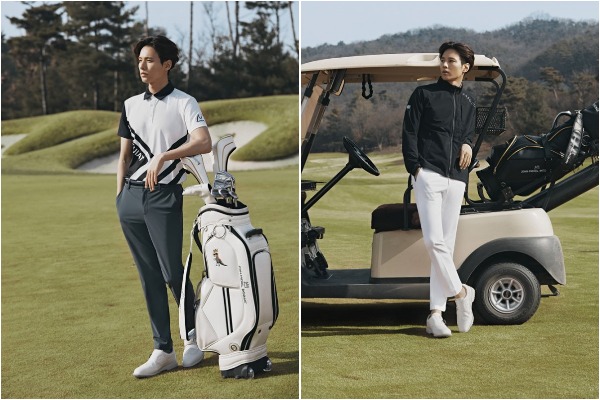 In the released photographs, his styles and demeanor embody the feeling of spring. His fashion displays the perfect outfits to wear in the season of spring, whether for work in the city or a lounging weekend lifestyle.

Hellokpop, as an independent Korean entertainment news website (without influence from any agency or corporation), we need your support! If you have enjoyed our work, consider to support us with a one-time or recurring donation from as low as US$5 to keep our site going! Donate securely below via Stripe, Paypal, Apple Pay or Google Wallet.
FacebookTwitter
SubscribeGoogleWhatsappPinterestDiggRedditStumbleuponVkWeiboPocketTumblrMailMeneameOdnoklassniki
Related ItemsJean-Michel BasquiatSpring PictorialWon Bin
← Previous Story Yoo Seung Ho Is Breathtaking In Los Angeles Shots For Dazed Korea Magazine
Next Story → EXO’s Baekhyun Says “Be Brave, Be Humble” In New Privé Alliance X BBH Collection