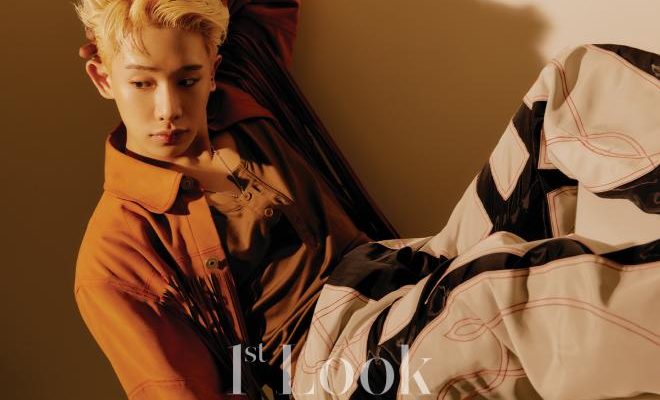 Wonho Looks Prepossessing In A Pictorial For 1st Look Magazine

Wonho showcases that he is both, a visual and a visionary in the latest pictorial for 1st Look magazine!

Wonho recently posed for a pictorial for 1st Look magazine and shone like the sun in a mellow setting. Exuding warmth akin to a summer’s day, the singer looked vibrant in his laid back style. The artist is the embodiment of the term ‘handsome’ in a cool black cardigan and a red checkered shirt attire. 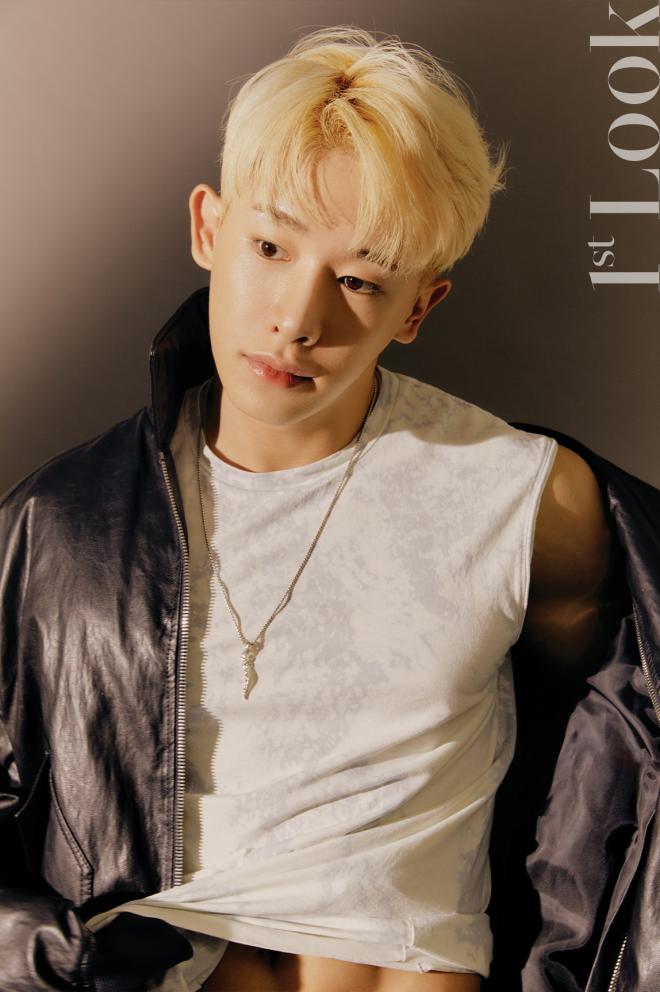 Further into the pictorial, Wonho also spoke about his album in an interview with the magazine. Talking about the overall process of making his debut album Love Synonym #1: Right for Me, he asserted, “I came to the stage alone with a solo album. I thought that I had to take responsibility from the beginning to the end alone, so it was a lot of pressure. But I think I was able to produce a high-quality result because of the staff being so good in helping me fill out my gaps well.” 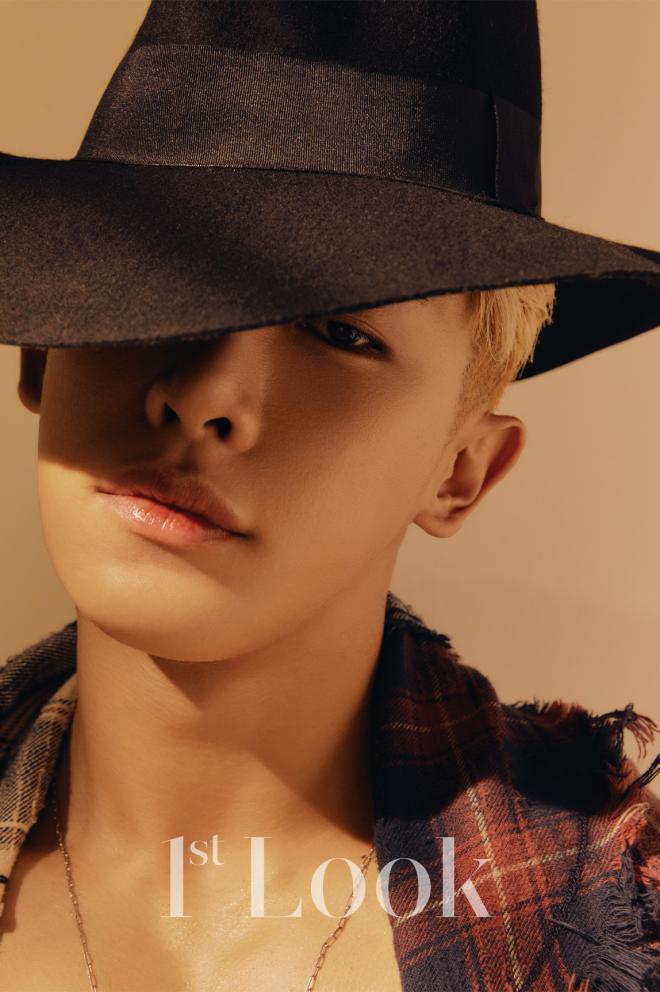 Wonho’s debut album showcased a remarkable performance on various global music charts. The album as well as its heart shaking title track “Open Mind” entered six Billboard charts recently, with “Open Mind,” ranking at No. 4 on the World Digital Song Sales Chart and the mini-album placing at No. 9 on the Billboard’s World Albums chart as well as on the Heatseekers Chart at No. 19, Album Sales Chart at No. 81, placed at No. 28 on the Emerging Artists Chart, and ranked at No. 51 on the Current Album Sales Chart.

Love Synonym #1: Right for Me ranked first on the Worldwide iTunes Albums chart in multiple countries including U.S, UK, India, Germany, France, Canada, Australia and Brazil with his debut album within a day of release. It also placed at No. 1 in 20 countries around the world, including the United States, United Kingdom, Australia, Switzerland, Italy and Canada on the iTunes Top K-POP Albums Chart and 10 other regions including Taiwan, Vietnam, Singapore, Mexico, Japan, and Hong Kong. 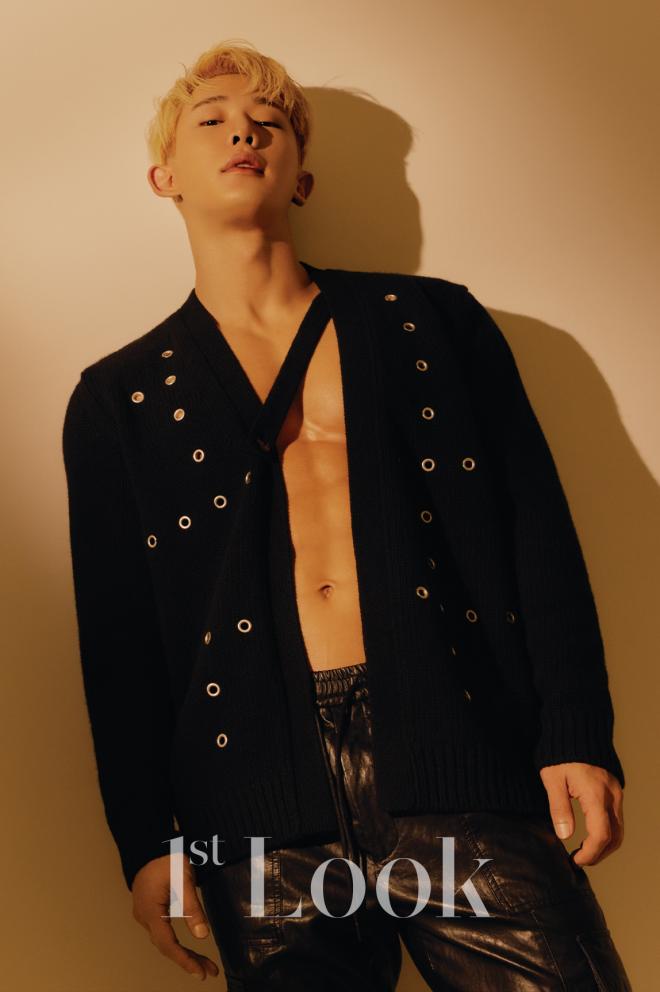 Expressing the meaning of his album, the vocalist gave a heartwarming explanation. Wonho confessed, “[the album] means ‘a synonym for love’. The definition of love varies from person to person. For me, I could name the communication between my fans and people around the world as ‘love’. If you look at the album, you can see the cover designed with parentheses. That was a symbol for my fans that “I want you to fill in that parentheses with your own love while listening to my songs.”” 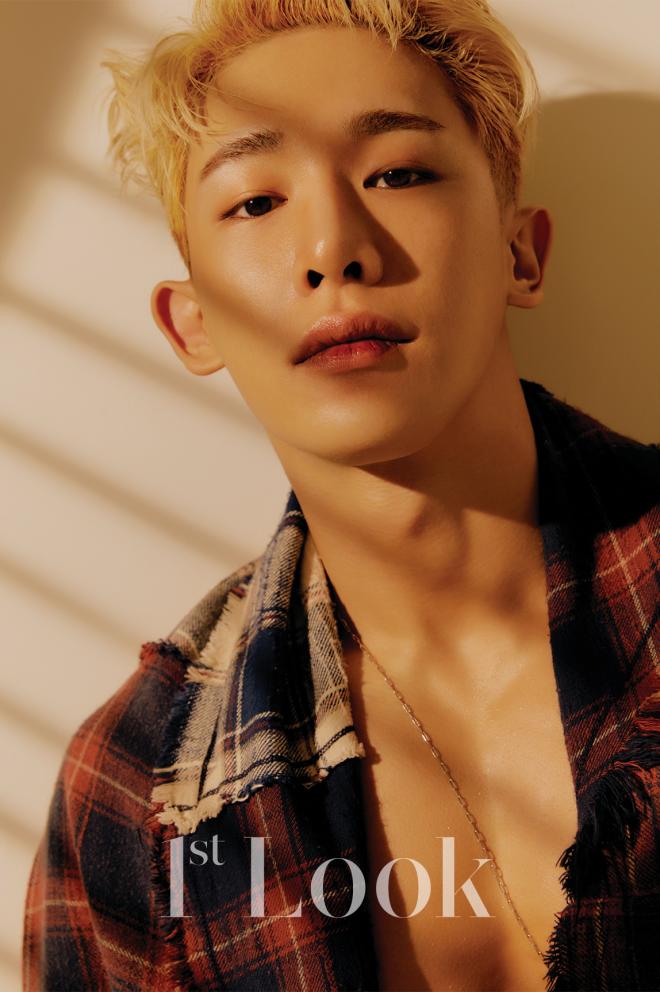 “Go with the flow” could very well be the sweet vocalist’s motto as Wonho compares himself to water, “Water freezes, melts, flows, and forms depending on the environment it is in. It mixes well with anything but oil. I’m a little like that, and I’m going to be like that. I am a person who is not rigid and can do my part according to the necessary situation.”

The full pictorial and interviews of the powerhouse musician will be available in 1st Look’s No. 204 issue. 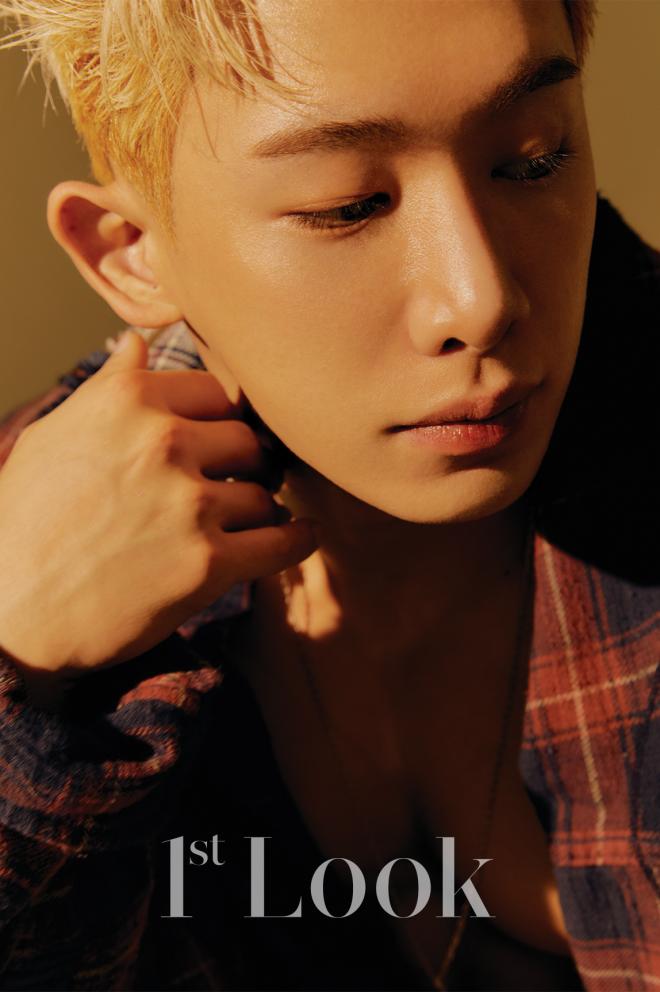 Meanwhile, Wonho dazzled viewers with his dynamic dance moves in a dance practice video of his track “Open Mind” today. The video highlights the vocalist’s skills as a performer. Wonho truly commands the ambiance with his smooth moves and casual and cool style.