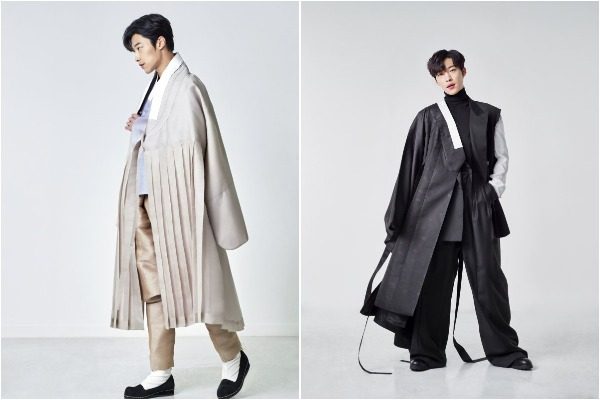 The actor is looking sleek and elegant wearing the traditional clothing.

Woo Do Hwan is this year’s ambassador for promoting Hanbok. Commissioned by Hanbok Promotion Center, which is under the Ministry of Culture, Sports and Tourism, the next generation Hallyu star posed for Hanbok Magazine as part of the promotion.

The pictorial’s concept demonstrates the fusion of modern and traditional style in Hanbok. Inspired by an art technique called Marbling which uses the natural patterns created when mixing oil and water. 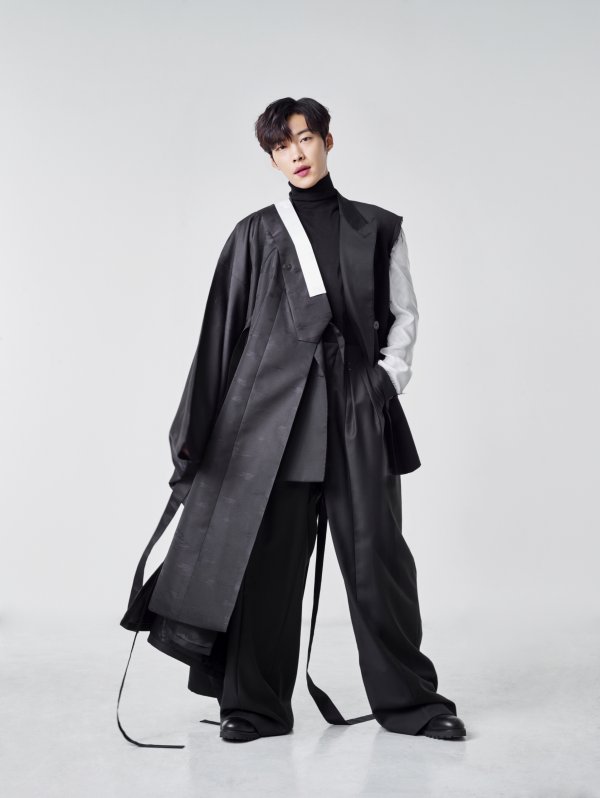 In the photo, Woo Do Hwan is wearing a traditional Hanbok with a modern feel. The light-colored hanbok shows off elegance while the black one exudes charisma. The visual displayed wearing Hanbok has created interest in the actor’s next project – jTBC’s historical drama My Country.

My Country is the actor’s first historical drama project. Set in the later Goryeo period to the early Joseon Dynasty, Woo plays the role of Nam Sun Ho, a smart and skilled individual from a well-known family. The drama centers around the desire for power and patronage and it is scheduled to air on the second half of 2019. 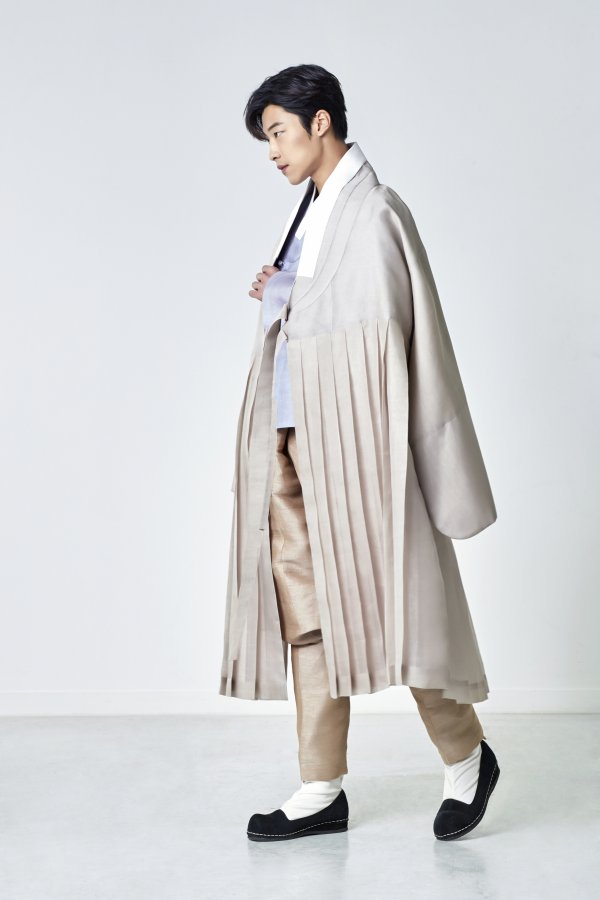 Woo Do Hwan previously starred in dramas Mad Dog, Save Me and The Great Seducer. He won in the 2017 KBS Drama Awards as Best New Actor for his role in Mad Dog. He also bagged the Excellent Actor Award for The Great Seducer in the 2018 MBC Awards.

The ninth issue of the Hanbok Magazine featuring Woo Do Hwan is available on the homepage of Hanbok Promotion Center.