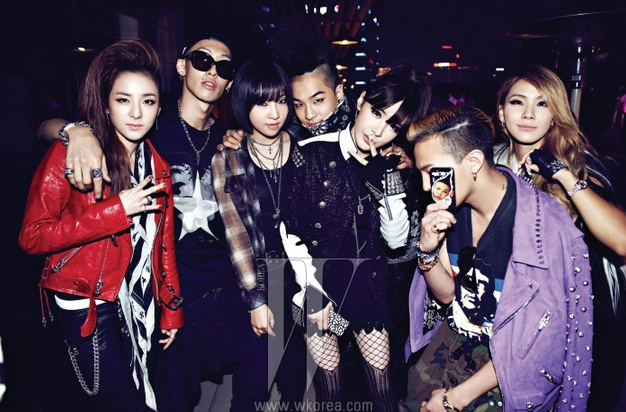 The July publication of W Korea presents a pictorial featuring YG members at a hip Chrome Hearts party thrown by owners and designers Richard Stark, Laurie Stark, and daughter Jessie Jo Stark to commemorate the opening of a second boutique in Seoul.

In one image, 2NE1 leader CL is seen in the spot light next to Jessie Jo as the celebrations begin to unfold. Next, W Korea presents a family photo consisting of 2NE1, G-Dragon, Taeyang, and stylist Yang Seung Ho enjoying the party. Another image displays stylish BIGBANG members G-Dragon and Taeyang posing in front of a 4m tall leather dinosaur with metallic spikes. Next, the members of 2NE1 and the Chrome Hearts family pose casually in front of the leather dinosaur. Finally, a last photo displays a photo of model Lee Soo Hyuk walking past a framed grayscale photography of 2NE1.

In 2009, Chrome Hearts launched its first flagship store in Seoul at the Shinsegae Main Department Store in Cheongdam. In 2013, the brand launched a second boutique in the department store and celebrated by collaborating with 2NE1 on items including chokers, sweatshirts, and fingerless gloves. 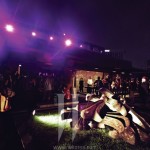 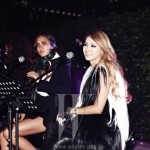 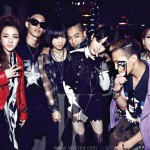 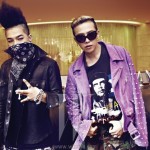 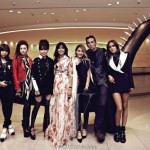 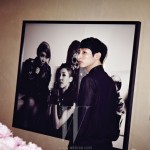