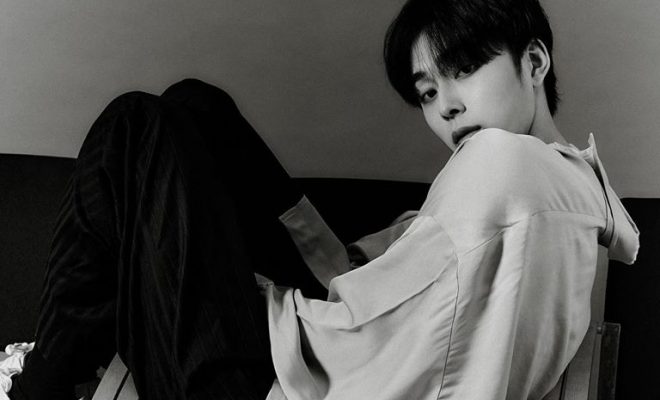 Rolling out with his refined mature look this time, Yoo Seon Ho captivates fans with his contemporary charisma. 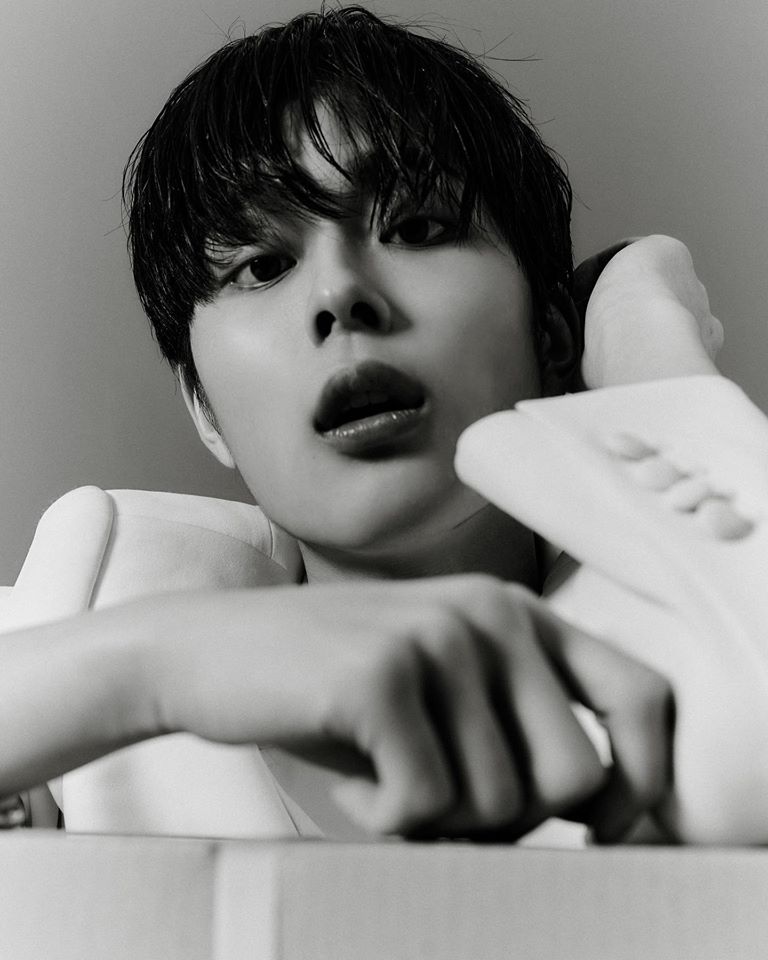 With the photos released on April 23, the singer exudes his never-before-seen prime visuals. 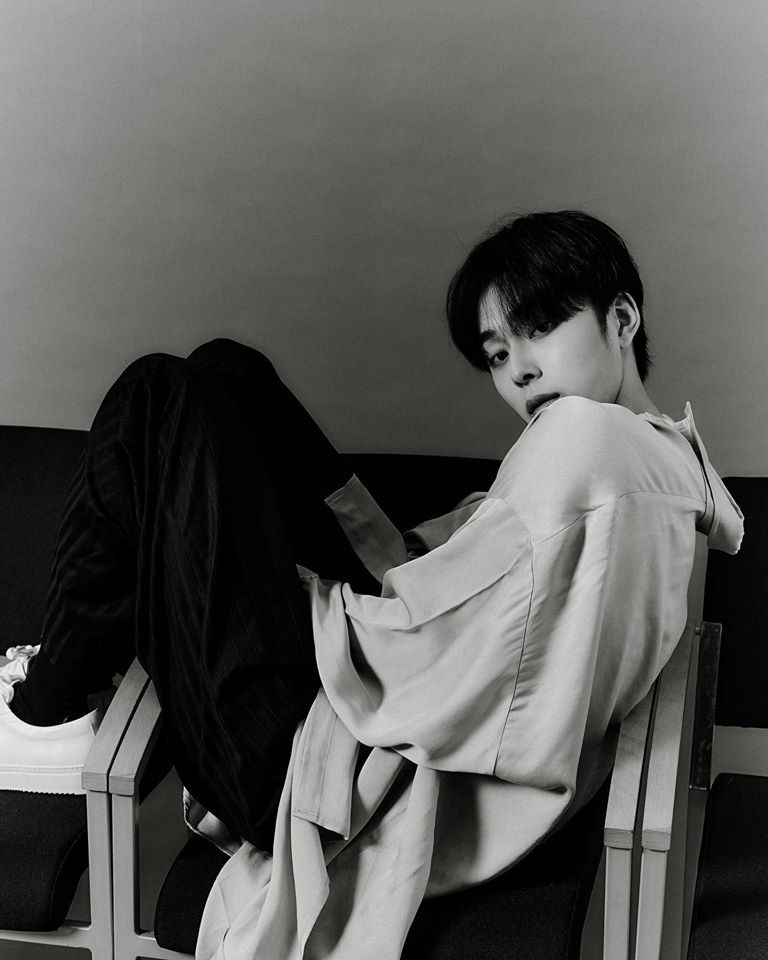 The former Produce 101 trainee which shows his innocence and childlike image before, is now blazing with fierceness. 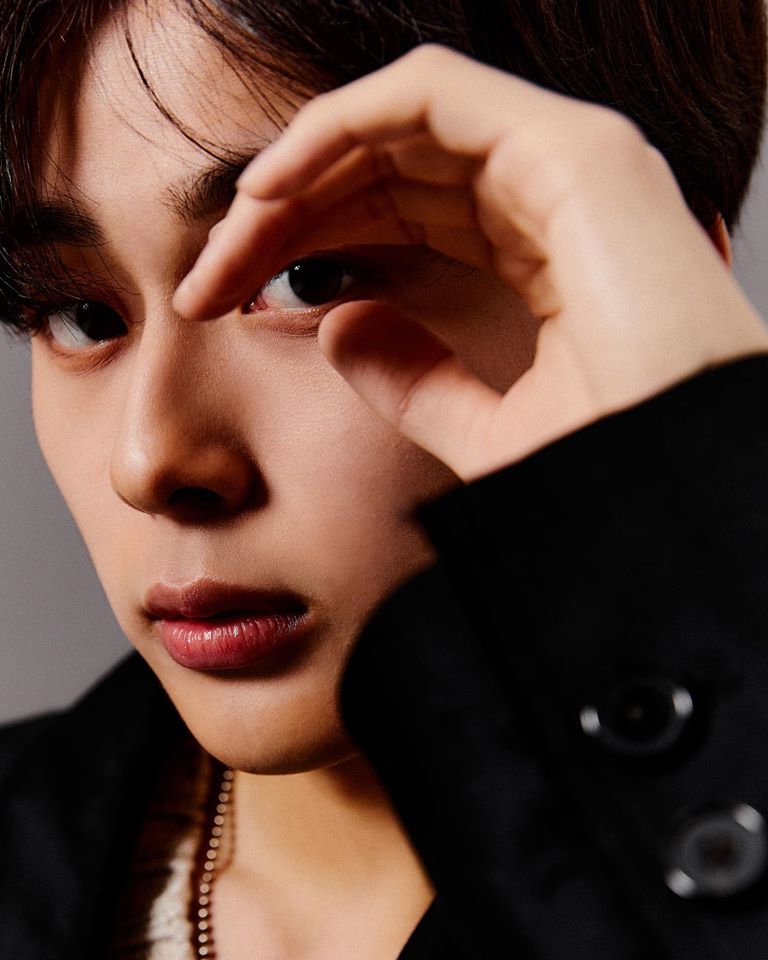 In his latest pictorial with global art and fashion magazine MAPS, Yoo Seon Ho aced his chic yet mature charms. 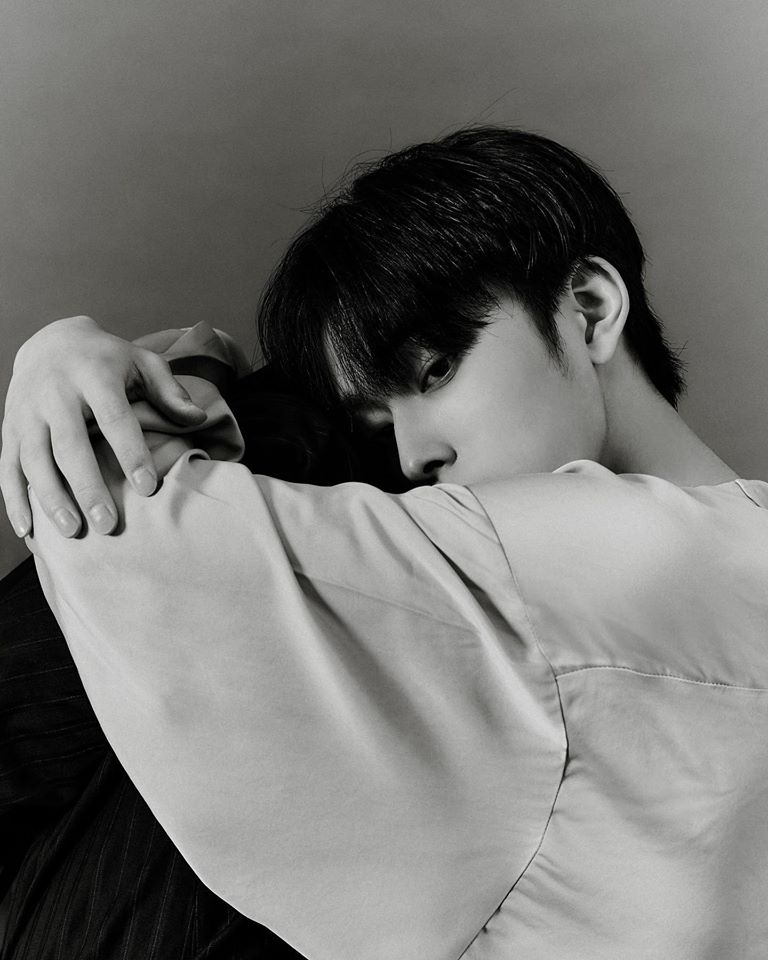 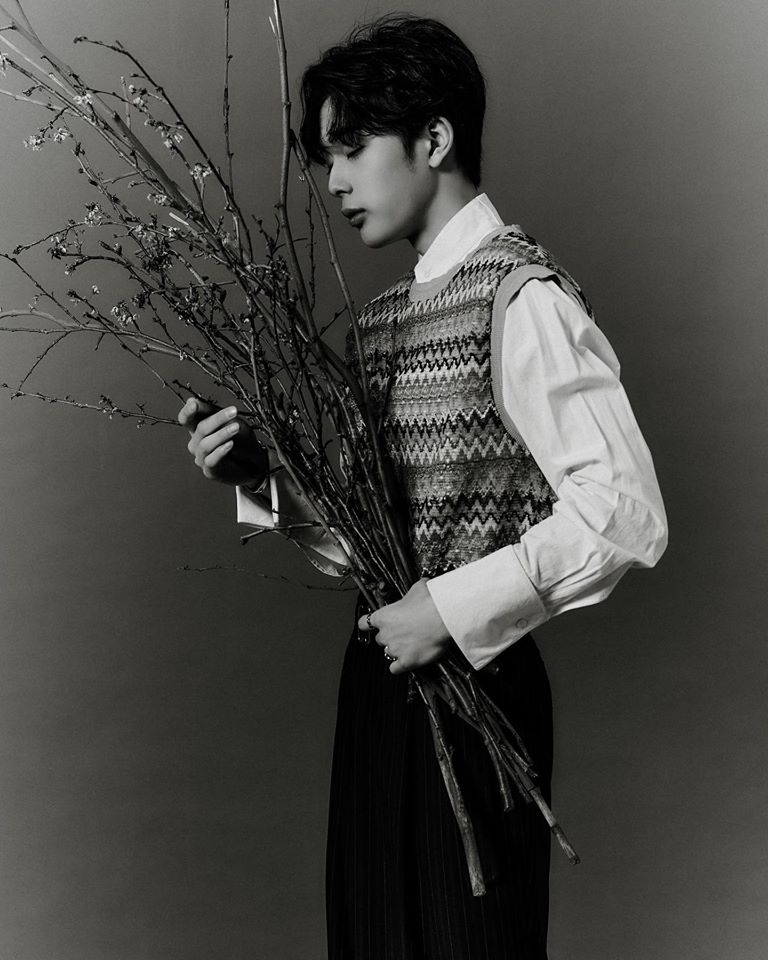 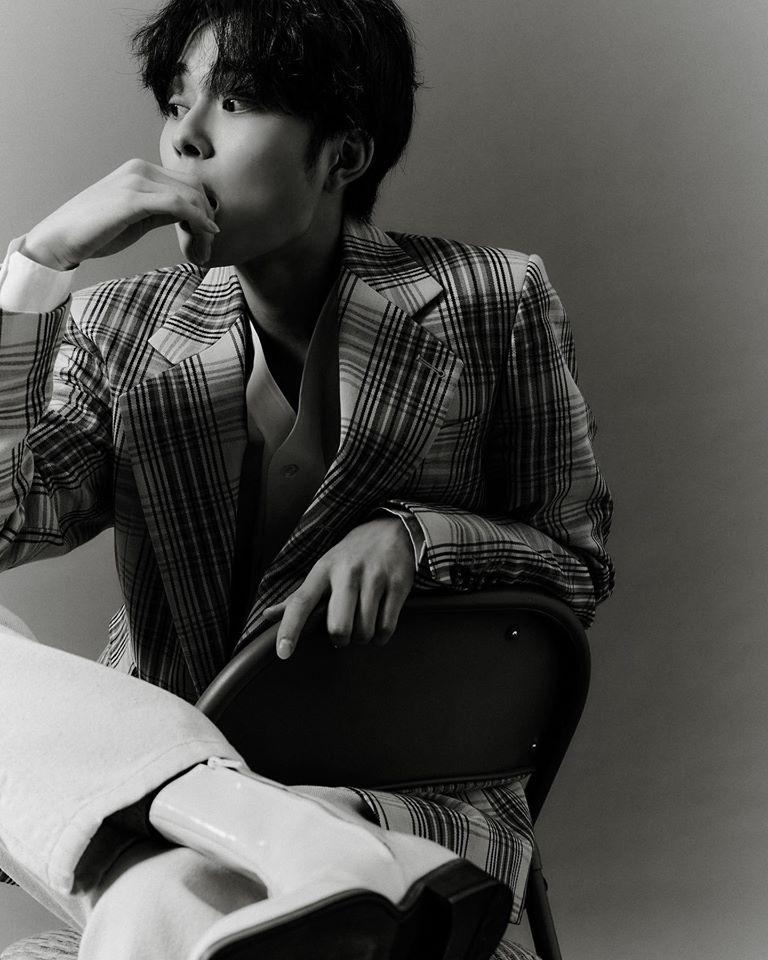 The pictorial featuring Yoo Seon Ho will be available on MAPS Magazine May 2020 Issue.

He also plays the main role of Sangdoo on KBS1 Special TV Show Turtle Channel for the Day of People with Disabilities.