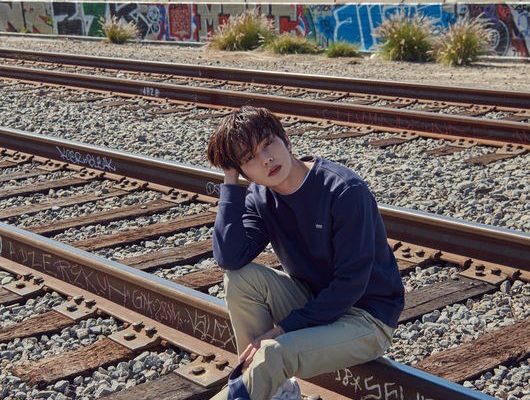 Yoo Seung Ho radiated a cool disheveled look in a pictorial for the March issue of Dazed Korea.

Immediately after My Strange Hero, Yoo headed to the US for the photo shoot. The handsome actor shone as bright as the LA, California sun in the magazine photos. 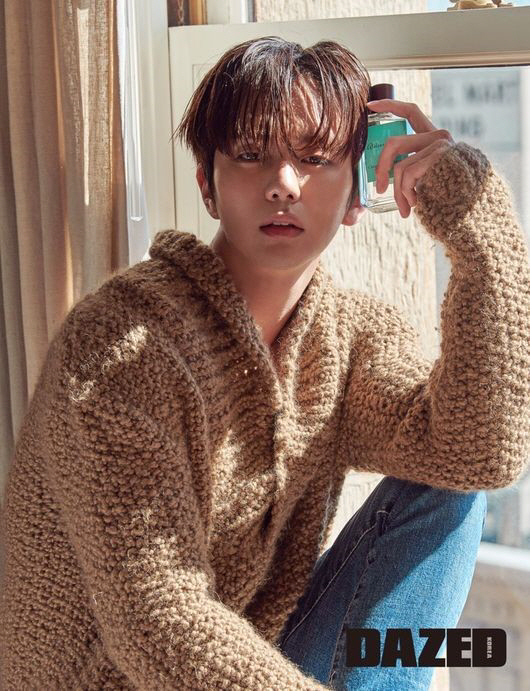 Yoo impressed the viewers with his intense acting as Kang Bok Soo in My Strange Hero.  In the drama, Kang Bok Soo exacted revenge against corruption in his high school nine years after he was unfairly kicked out.
In addition, he was able to win back his first love, Soo Jeong, portrayed by Jo Bo Ah. Yoo earned praises for his effective portrayal of the inspiring student leader.
This time, Yoo sparkled as he posed gamely against the L.A. backdrop. Furthermore, the actor strut coolly and gaze fiercely at the camera. Clad in a comfortable but stylish outdoor wear, Yoo stared fiercely at the camera. 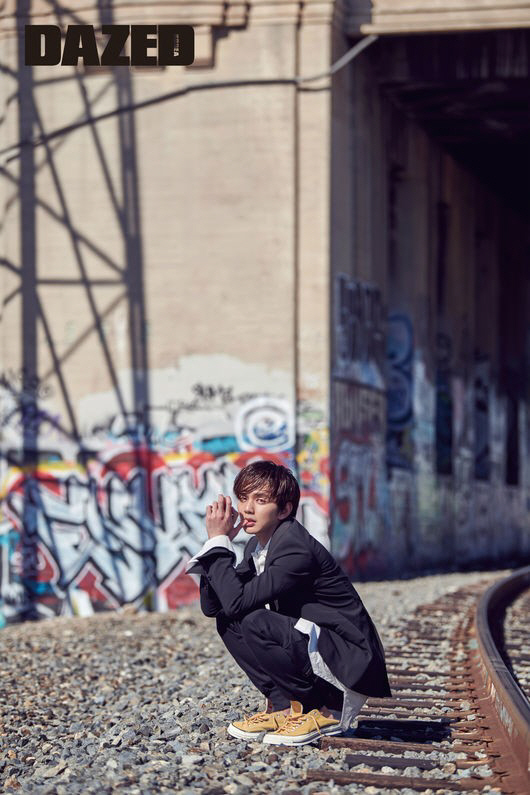 In other shots, the actor sat by the railroad tracks. Yoo effortlessly pulled off a disheveled look paired with sneakers. Notably, his burning stare reflected his impressive visuals. 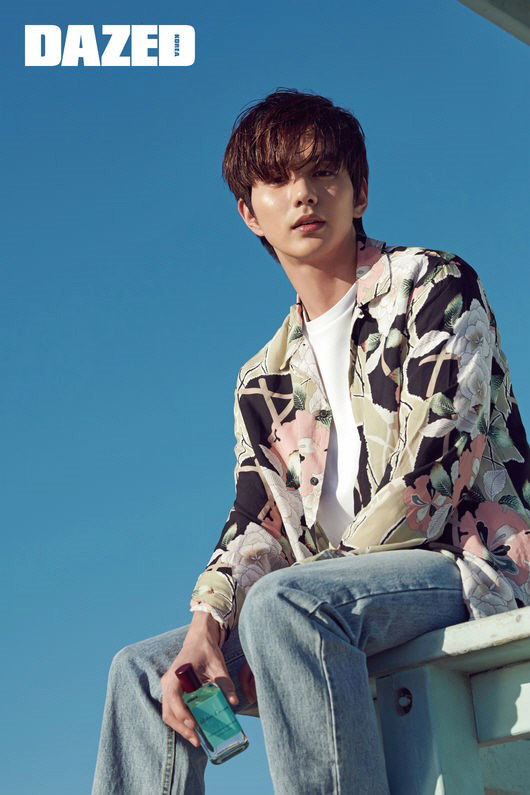 *All photos from Dazed Korea.