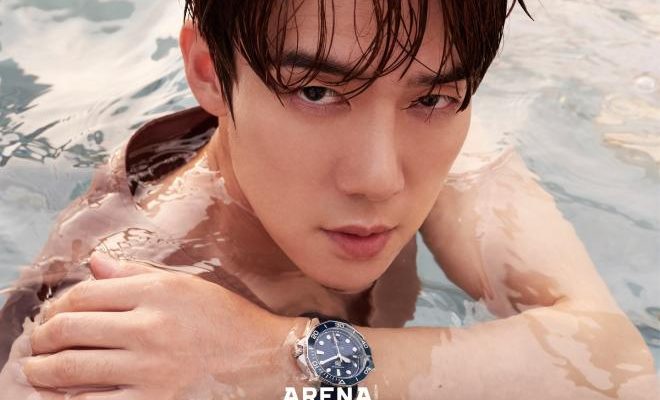 Ready to fall in love with Yoo Yeon Seok? 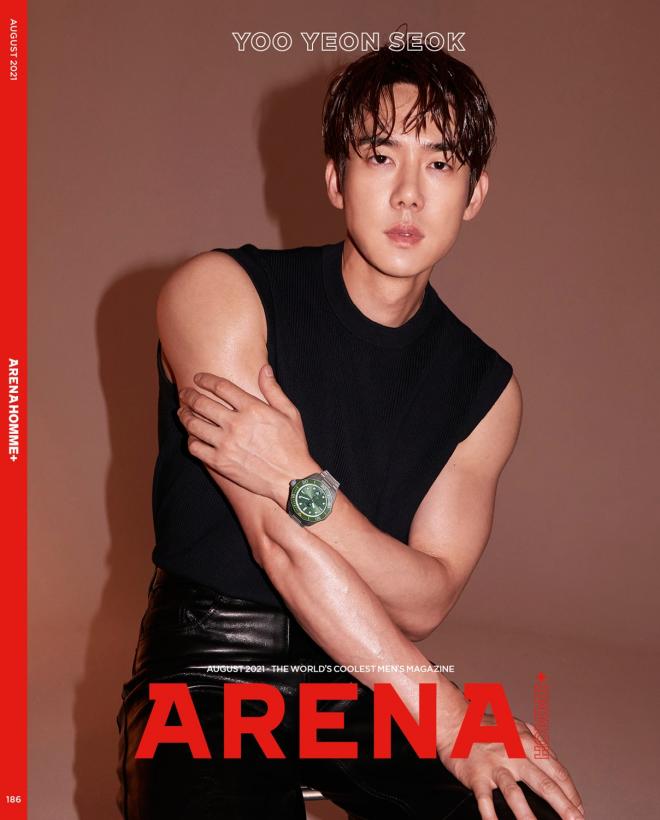 Earlier this week, the actor’s agency, King Kong by Starship, released a few of his stunning photos from the men’s fashion magazine’s upcoming issue.

Looking manly and charismatic, Yoo exudes a fatal charm with a wet hairstyle and black ensembles. Looking somewhere, he boasts a sharp jawline and bridge of the nose and catches the eyes of those who see it at once.

In the picture that follows, he looks at the camera while submerged in the water, creating a more dramatic atmosphere. It is said that during the pictorial. he not only perfectly digested the concept but also boasted an unrivaled aura with a restrained pose and deep gaze treatment, which aroused the admiration of the field staff. 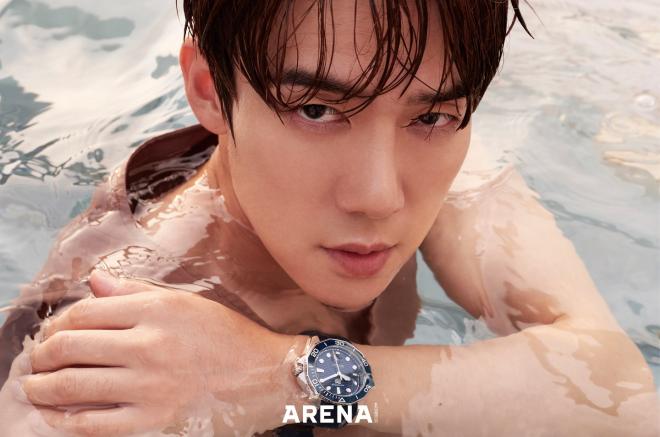 Additionally, the actor gamely talked about his journey so far. “Acting is the adventure I have been doing for a long time. I feel like I’m on an adventure every time I receive a new script. There is no set answer on how to act as an actor and adventure is like that. There is only the final destination, but there is no set method on how to go about it,” he said. 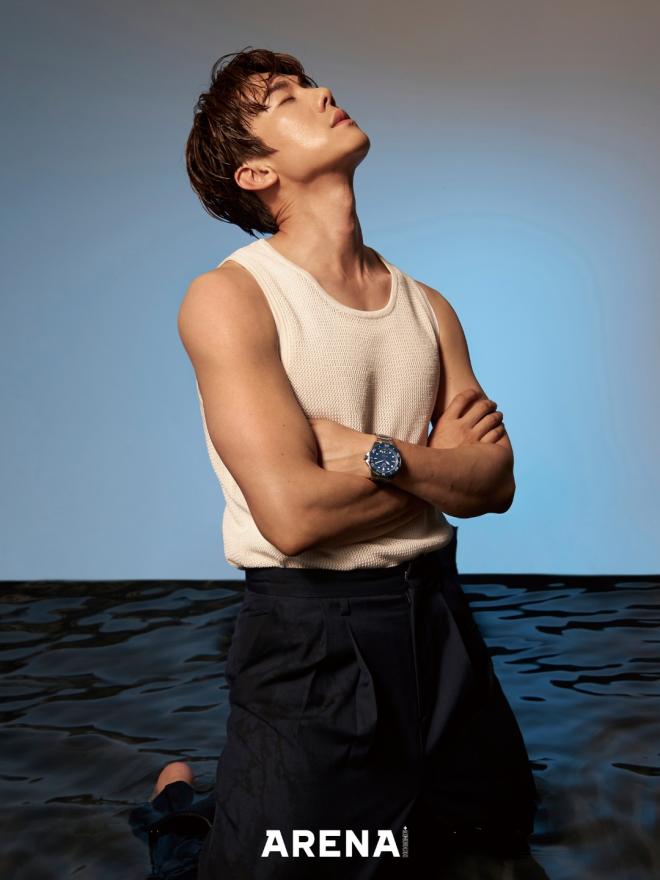