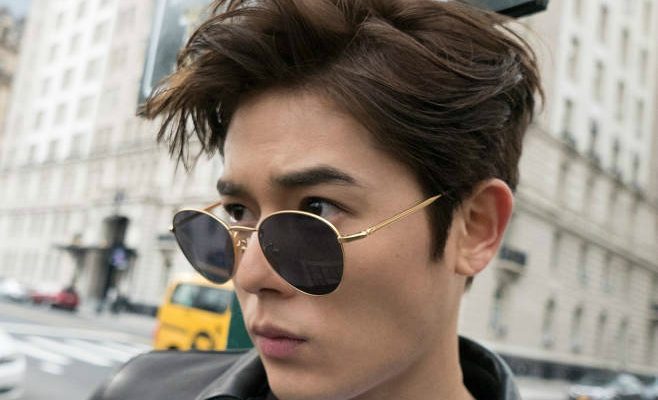 ZE:A member-turned-actor Kim Dong Jun channeled his inner James Dean in his latest photoshoot with Cosmopolitan Korea, where he talks about New York, fashion, his drama Black, variety shows, his personality, and more. 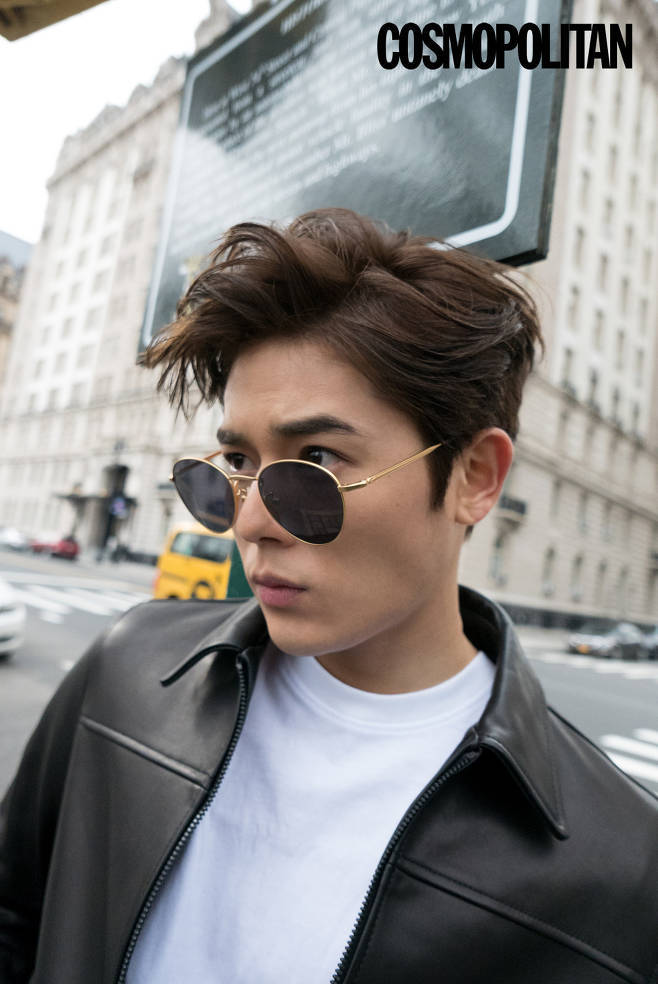 On the streets of New York and fashion

Clad in black-and-white ensembles, the singer-actor shared his excitement on attending the New York Fashion Week for the first time.

It was amazing and interesting, he said, as the fashion event became a venue where fashion, culture, and personality are freely displayed.

Kim also revealed he always wants to go to Broadway and see a musical. “I have reserved Aladdin in advance and expect to see it in a few days,” he shared.

According to Kim, he once saw Lion King in London. “I’m already excited about what inspiration I can get this time,” he added, referring to Aladdin.

Despite displaying every girl’s favorite boyfriend style fashion choices on Instagram, Kim admitted not being as keen on fashion as what people expect him to be. Instead, he asks people around him, and works on his style based on the external opinions.

On playing Oh Man Soo and landing on the jungle

The ZE:A member also talked about his role as Oh Man Soo in OCN’s Black, which he thought was a lot like him as soon as he got the offer. But he admitted he was lost on how to play the character, who is a bright person, hiding the pain of being an illegitimate child.

Kim revealed that he is still in contact with his cast members despite the drama ending last year. “I really like the team work among the cast of the drama,” he said. 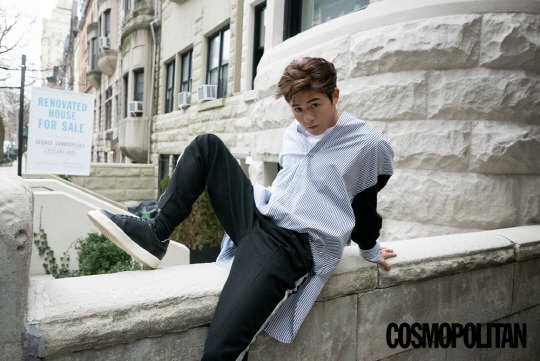 Aside from the participation in dramas, he also discussed his stint in Law of the Jungle, a program he wanted to take part in.

Kim said the program made him appreciate nature and saw the beauty of the Earth. His stay in the jungle was also an opportunity to access his life. “It is a time to look back and learn a lot,” he said.

When asked to describe his personality, Kim used the words “a normal guy in his 20s.” He shared he enjoys the company of his friends to whom he could share his thoughts and feelings, as well as, playing games and sports. “It seems that there are moments when we go back to ten,” he joked. 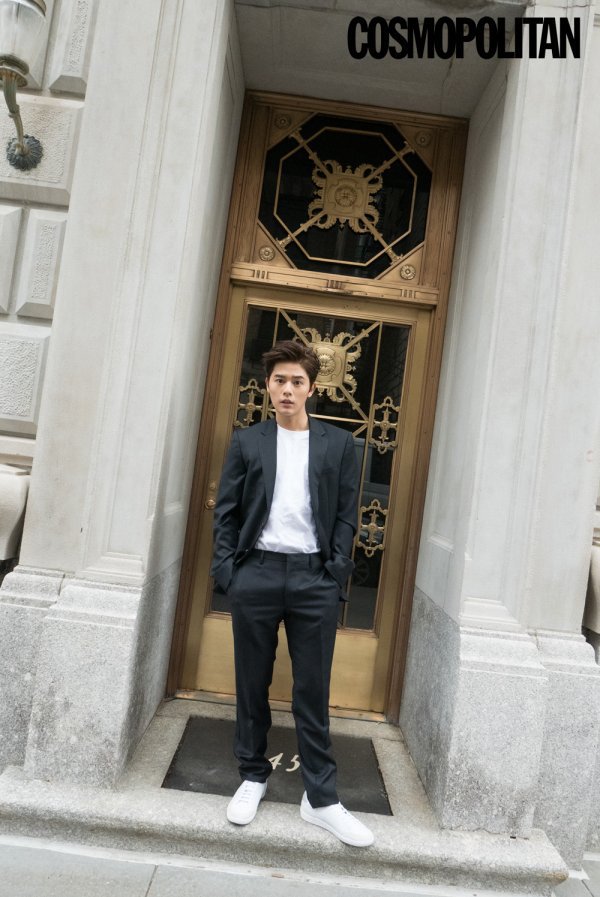 At present, Kim is trying to live diligently, whether on housework, exercising, or challenging other things and paths. He said he wants to go on a climb and learn to skateboard.

And when it comes to his career, he tries everything until he finds the right path for him. “Let’s work without rest,” he said, which are also the words he lives by.

“I want to work hard at the moment without stopping, whether in albums, dramas, movies, musicals, and so on,” he said.