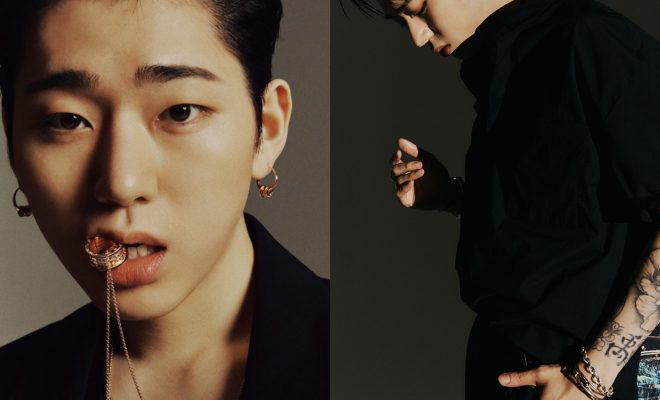 The “Any Song” singer graces the pages of magazines of Arena Homme+ and Elle Korea. Zico  opened up about his thoughts on fashion whilst modelling for the magazines’ pictorials. 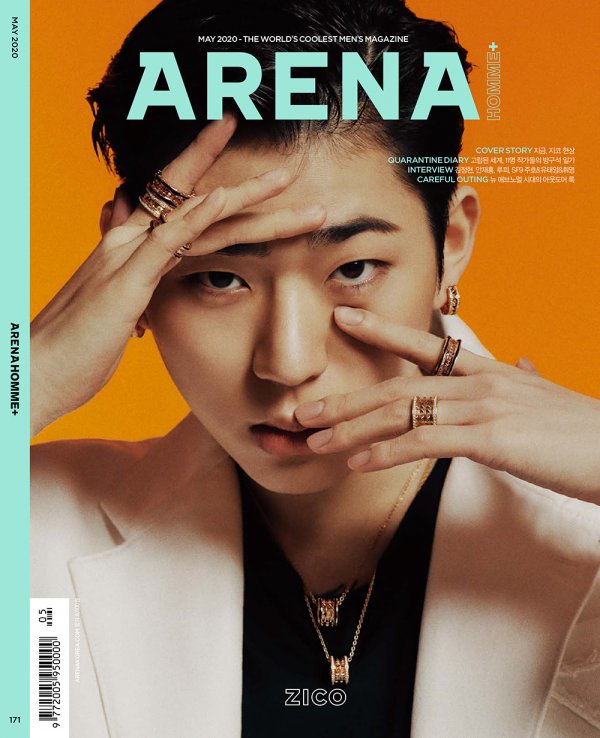 For the Arena Homme+ issue, Zico dons the character of an ‘artisan of photography.’ He expresses the concept by wearing a variety of jewelry – all from intricately designed rings, bracelets, necklaces and earrings.

Notably, his unique presence, emanates an unparalleled aura. That reflects with his bold choice of styling several rings or two necklaces together.

The pictorial and interview will be available in the the Arena Homme+ May issue. 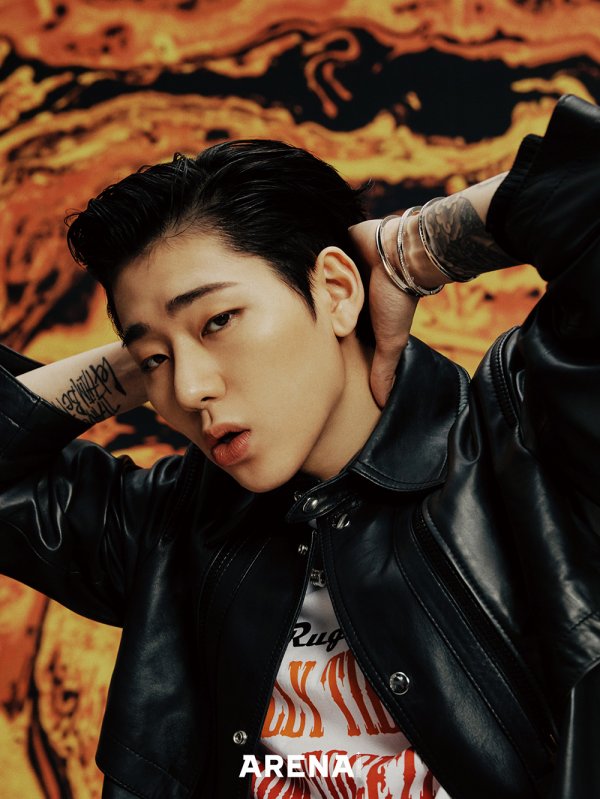 Meanwhile, Zico also charms in front of the camera for Elle Korea in their upcoming May issue. He is styled with the ‘HIGH SUMMER’ collection of urban chic fashion brand SYSTEM Homme. 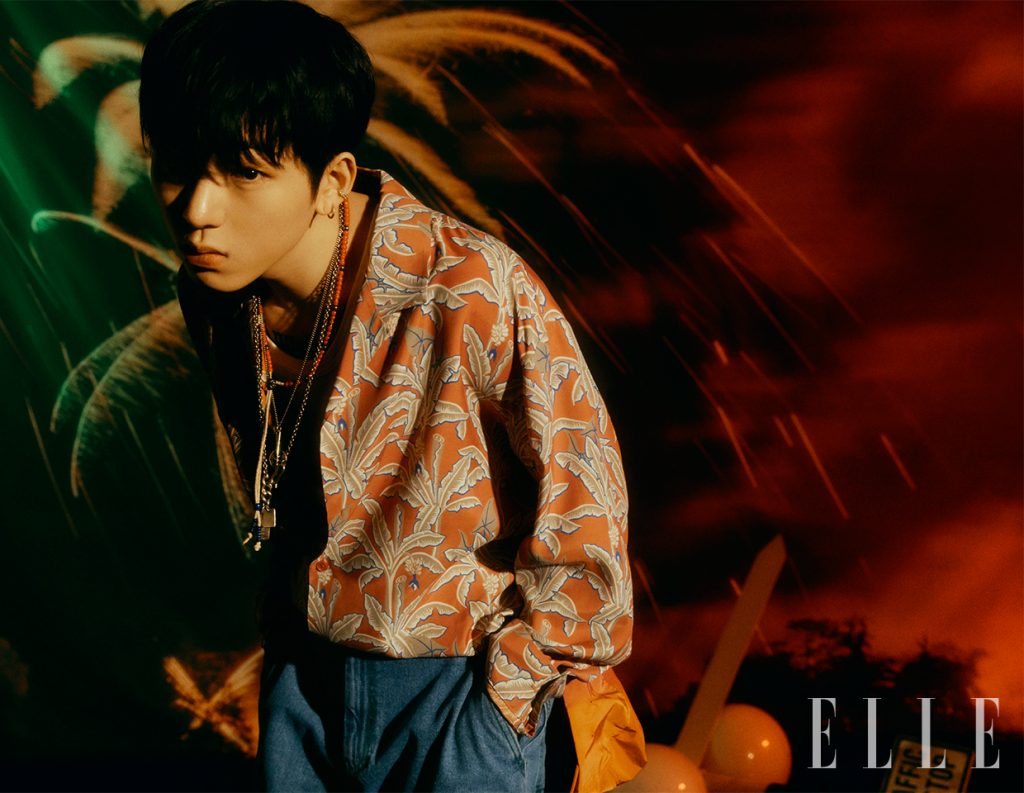 Unveiling a monochromatic city coexisting with a charismatic summer fantasy brought to life by Zico, the theme for the pictorial follows the concept of ‘Wonderland.” 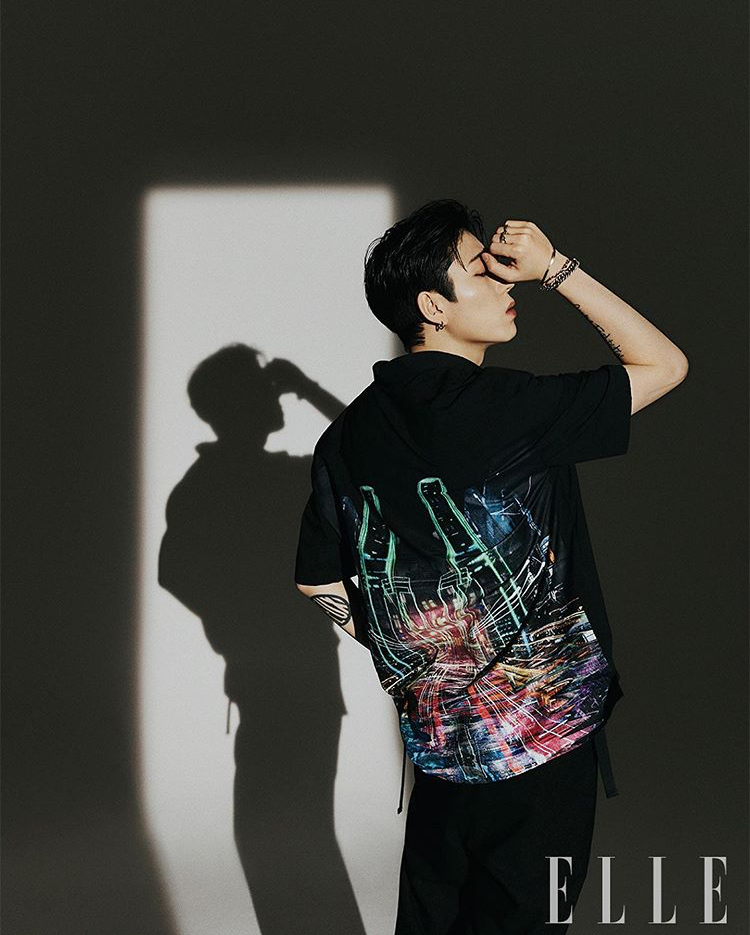 The artist’ suggested look showcases two aspects, that of an active silhouette and a comfortable look. He is garbed in clothes with colorful graphics. Additionally, a utility look in monotone with practical design for the shoot is also displayed.

Subsequently, in the follow up interview, Zico tapped on his inner thoughts. He said, “My wonderland is a world that has accumulated a lot of emotions that I feel, such as joy, sadness, satisfaction and regret.” 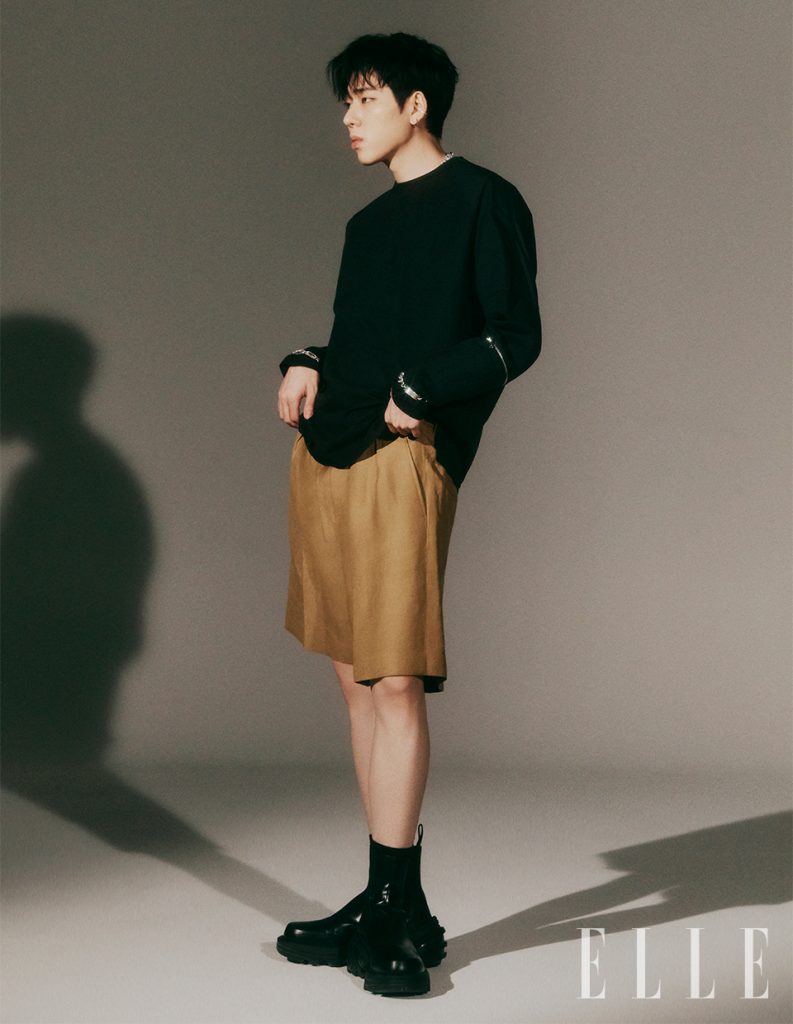 When asked about his thoughts on this season’s trends, he responded, “I think the active silhouette and comfortable material look will be popular.”

Zico further suggests that if someone wants to take his look up a notch, that person should consider going for items with bold colours or graphics. 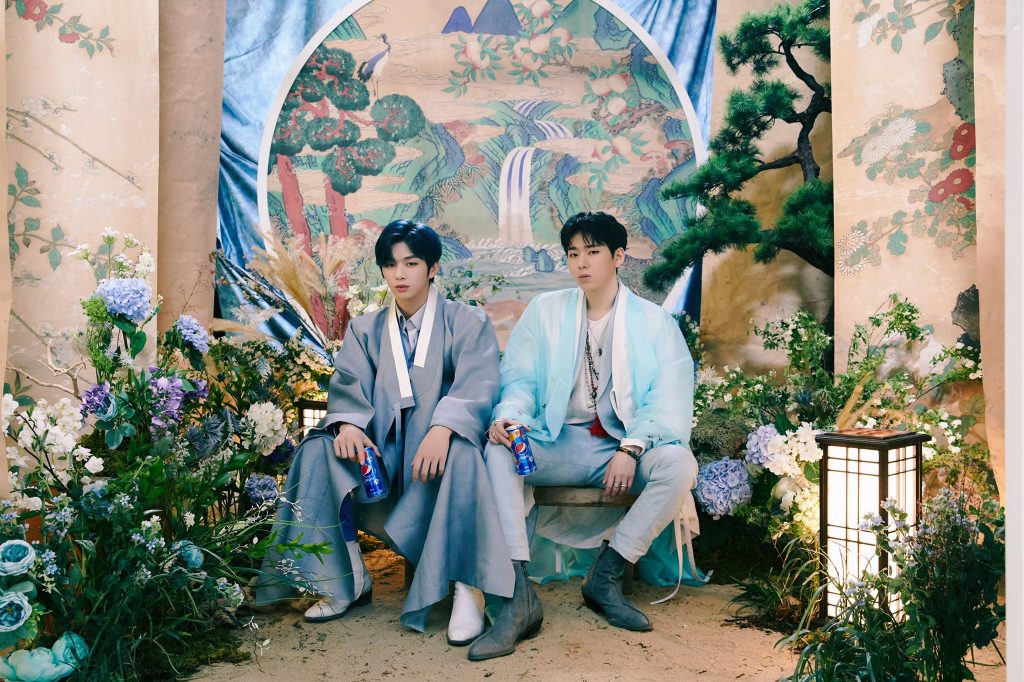 Meanwhile, Zico is teaming up with Kang Daniel for their upcoming 2020 Pepsi X Starship Project collaboration titled For The Love Of 대한민국  which imtranslates to ‘For The Love Of the Republic of Korea.’ The track is scheduled to be released on April 23.

Hellokpop, as an independent Korean entertainment news website (without influence from any agency or corporation), we need your support! If you have enjoyed our work, consider to support us with a one-time or recurring donation from as low as US$5 to keep our site going! Donate securely below via Stripe, Paypal, Apple Pay or Google Wallet.
FacebookTwitter
SubscribeGoogleWhatsappPinterestDiggRedditStumbleuponVkWeiboPocketTumblrMailMeneameOdnoklassniki
Related ItemsKang DanielpictorialZico
← Previous Story Chungha Chills At the Beach In Summery Shoot For Harper’s Bazaar
Next Story → Kim Woo Seok Stuns With His Dashing Looks In Pictorial For Singles’ Magazine