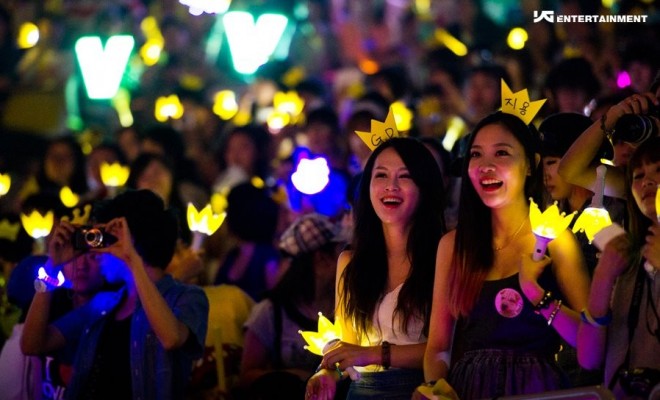 K-pop fans use a lot of terminology that gets us confused sometimes. If you are new in Kpop you’ll notice a lot of people use words that are foreign to your ears. I’ve had an experience talking to my sister about K-pop and she was talking about how makjang some idol stories are and I was like, ‘what’s that?’ Or what’s an aegyo? Most of you already know these terms but some of you might need a refresher course.

We’ve made a list of 10 of the most used Korean terminology thrown casually by K-pop fans:

Now we’re done and you can spread your new-found K-pop knowledge to others. Use these words in the proper way of course! Impress your friends who are new in Kpop with your knowledge in K-pop terminology.