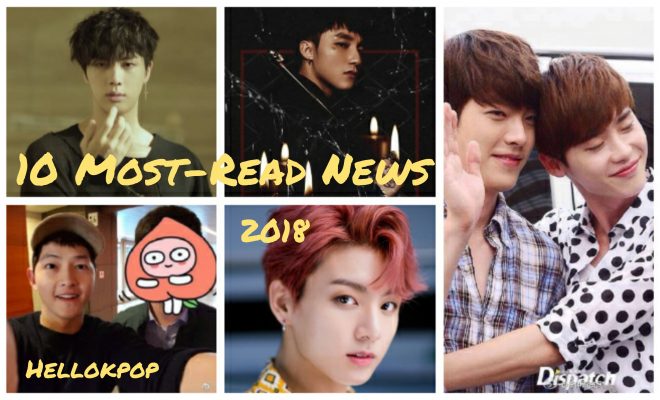 Before we step into 2019 Korean entertainment world.

2018 continued on to be one of the most eventful years in the world of Korean entertainment. This year, we (sort of) begin to have the regular year-end round-up of the most-read stories right here at HelloKpop.com.

Here’s a recap of the 10 top trending news within HelloKpop this year (in no particular order) which have been most-read by you – our readers. 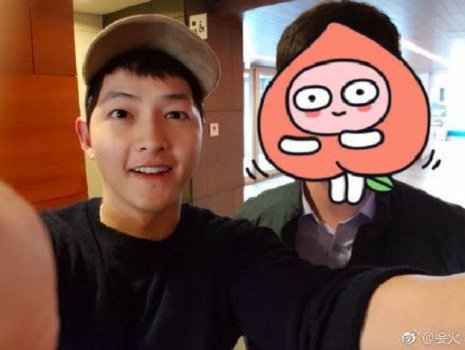 Our Song Joong Ki oppa has continued to be one of the hottest topics right here at HelloKpop.com. Hallyu star actors Song Joong Ki and Song Hye Kyo, from K-drama Descendants of the Sun onscreen couple to a real life couple, officially tied their wedding knot in October 2017. After their marriage, the the couple still cares for each other affectionately whenever they are seen in the public.

Recently, the blissful couple was once again spotted in the public eye. Song Joong Ki was not only seen waiting patiently for his wife outside the ladies toilet, but also generously accepted a random selfie request by a fan. Read More. 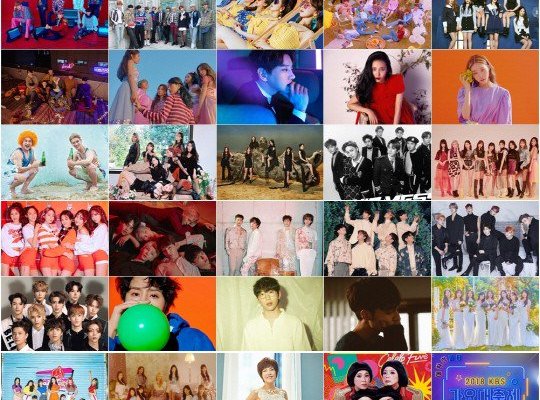 This year’s KBS Gayo Daechukje boasted of a star-studded lineup featuring 29 of the best and hottest artists in the K-Pop scene. It’s no wonder that this particular piece got so many of our readers excited over it. Read More. 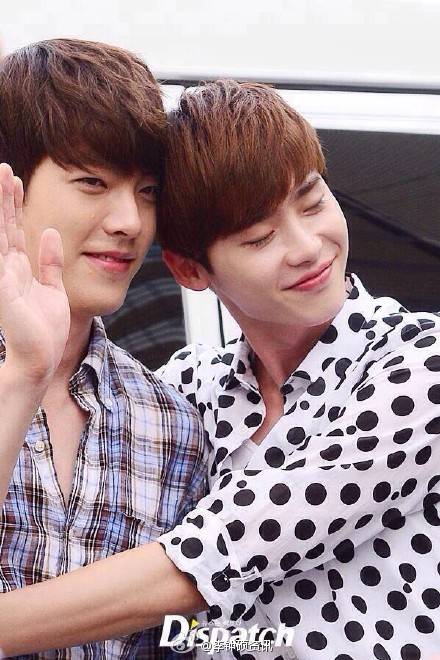 It has been long established that Lee Jong Suk and Kim Woo Bin are best friends and their recent outing in August 2018 had fans going “awww”. A video of the two model-actors exiting a cafe had been making rounds on social media. Aside from the excitement of seeing them together, fans were also happy to see Kim seemingly enjoying quality time with his friends following his hiatus to receive treatment for his nasopharyngeal cancer.

4. #HappyJungkookDay: 22 Times BTS’ Jungkook Proved He Is The Cause Of Our Euphoria 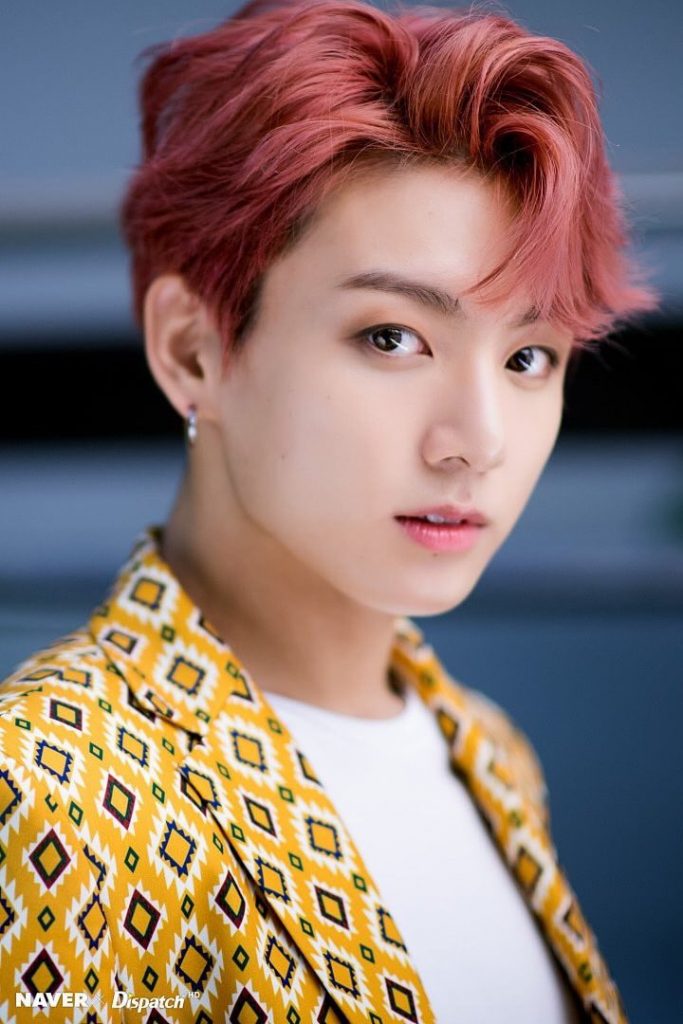 Although that is an indisputable fact for ARMYs all over the world, we’re here to reiterate how glad we are to have BTS’ golden maknae in our lives on every September 1st. He inspires us daily with his hard work and determination and has touched our lives with his light. This article is about the celebration of him, and he is JungKook. Read More. 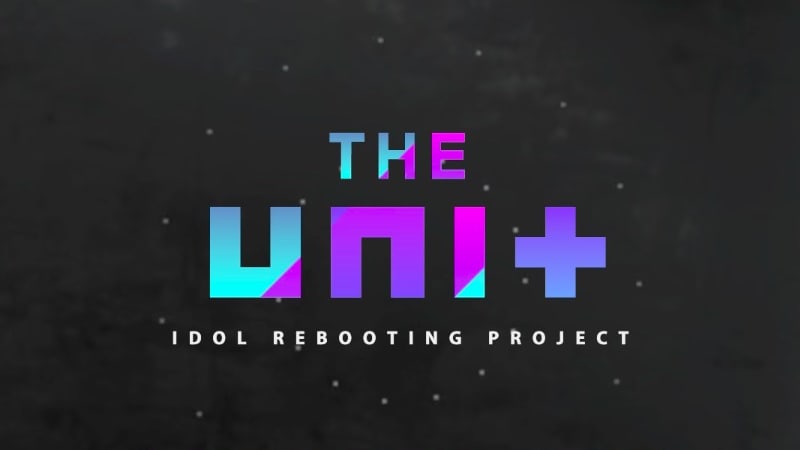 As one of the most anticipated idol variety project show, it’s for sure that all K-pop fans had stayed vigilant to the final result of the winners in The Unit. Particularly, U-KISS’ Jun and Sonamoo’s Euijin topped the nine-member groups for respective boys’ and girls’ units in the live telecast. Read More. 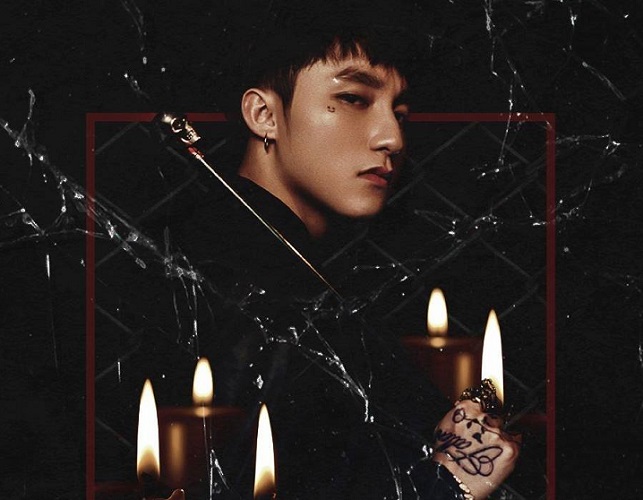 Son Tung M-TP might have made a bad name for himself in the past with previous plagiarism accusations against some K-pop artists. However this time he was for real when he broke a YouTube record held by BTS that basically meant that he surpassed top K-pop band BTS to become the current Asian artist to release a music video with the highest recorded number of views in 24 hours. That particular new music video by him was really awesome.

2018 had been good to him, so hopefully he will be even better for 2019 with his own music. We are rooting for him in fact, to bring justice to the growing popularity of V-pop. Read More. 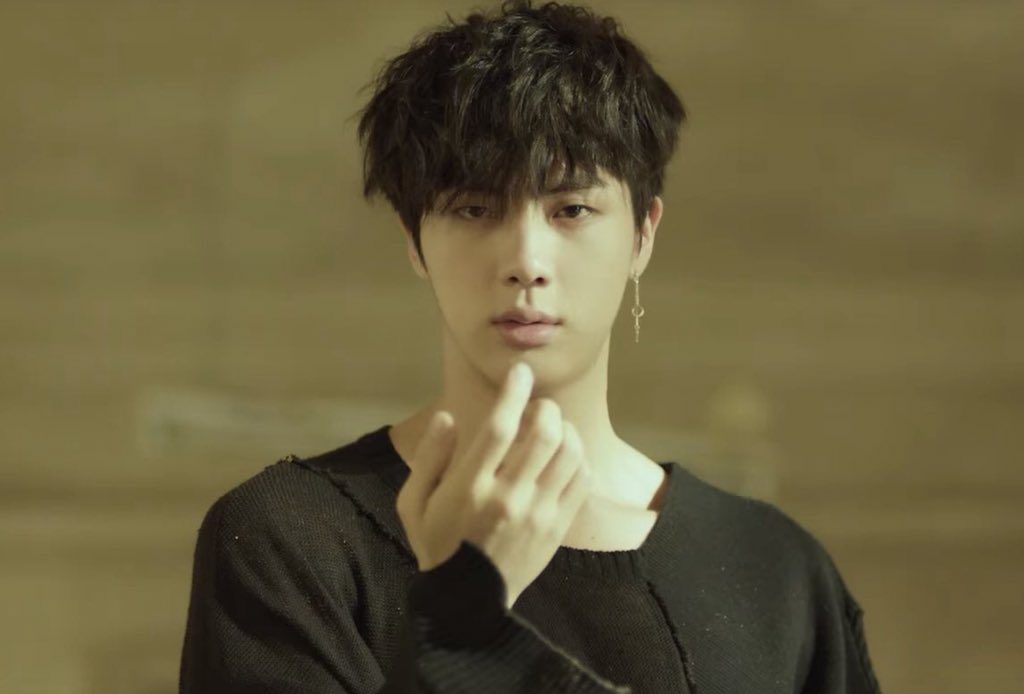 Fake Love by BTS wasn’t really simply just a piece of song, as we uncovered later on. In fact, there’s a lot of these theories on Twitter, and they always prove to be an interesting read. Afterall, BTS is known for having a story line when it comes to their music video concepts. Read More.

8. K-Drama Review: “Something In The Rain” Lingers With Heartfelt Love Lessons 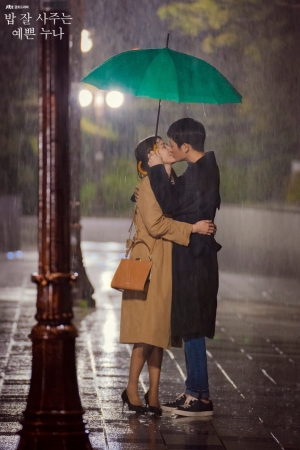 Strangely weird but a K-drama review landed as one of our top most-read stories in 2018. So the conclusion? It must really be a good K-drama that you should instantly go and watch it right now if you haven’t!

Genuine and affecting, Something In The Rain would surpass expectations you might have had on the usual make of romance K-dramas which have been typecast throughout the years.

Trust us, it’s more about the story than just the Son Ye Jin and Jung Hae In effect, although the latter has become every single girl’s dream man right after the drama. *wink  Read More. 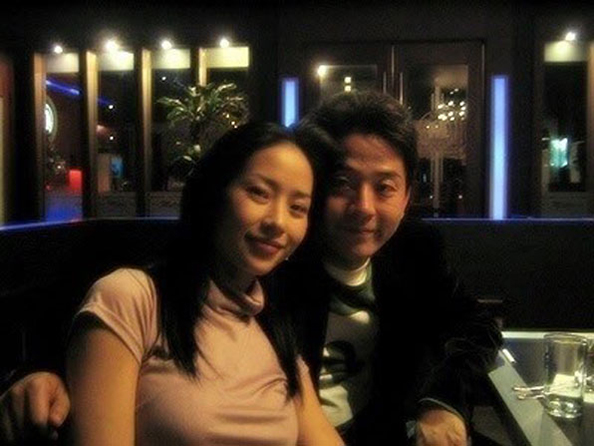 Strangely but sadly, a celebrity divorce news was least expected but one of our most-read articles. Afterall, it concerned two entertainers who’d lived apart from each other for at least 11 years out of their 12-year marriage life. We hope they have moved on well. Read More.

10. Korean Language To Be Part Of High School Curriculum In The Philippines 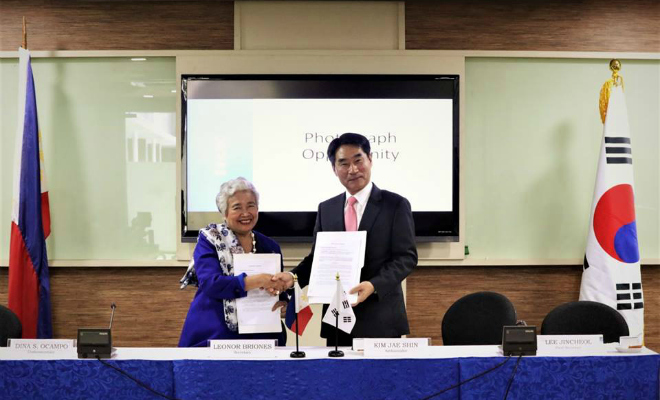 Our Filipino readers must have been super excited over this great news! The influence of South Korean culture is undeniably present in the Philippines. From Korean dramas, K-Pop and food, the Southeast Asian country has seen the effects of Korean wave in its land. And now, it is set to expand its knowledge of the Land of the Morning Calm as Korean language makes its way to public high school’s curriculum, according to the Korean Cultural Center in the Philippines. Read More.

At HelloKpop.com, we would like to take this opportunity to thank all readers for your generous support for the past amazing 2018 and we look forward to serving you better in the new year to come! We wish you a Happy & Prosperous New Year 2019!