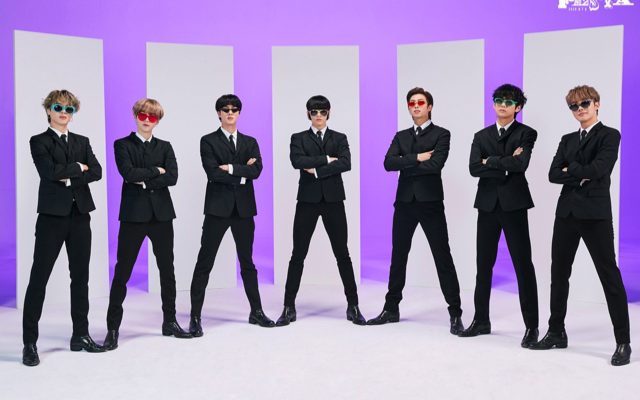 11 BTS Subunit And Solo Tracks That We Love

BTS is a haven for extraordinary music that burns up the stage. As a bonus, they produce subunit and solo songs that bring the soul too.

ARMYs have already swayed and danced to the beat of BTS’ collective masterpieces, such as “Boy with Luv”, “Mikrokosmos”, “DNA”, and “Stay Gold”, however, aside from these hits, the group has created phenomenal solo and subunit tracks too. 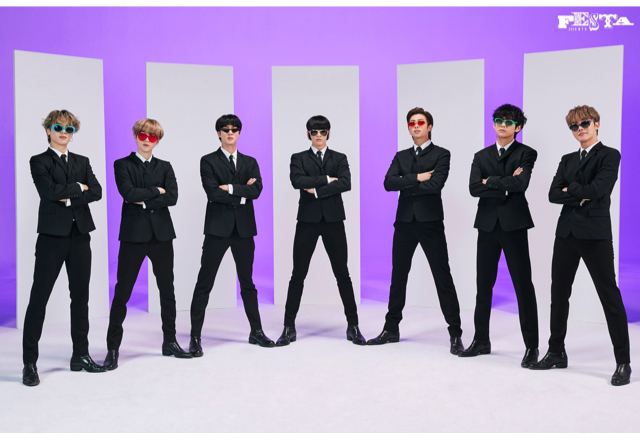 Together, Jungkook, V, Jimin, J-Hope, Suga, RM, and Jin have the power to generate chart-topping hits that only continue to escalate to infinite heights. When they work on solo or subunit projects, these boys know how to bring magic to the table too!

Suga made a comeback of tremendous proportions with the release of “Daechwita”. Proclaiming his ownership of the throne against his alter ego from somewhere in time is the best way to translate the powerful lyrics into a music video. With the high-octane energy radiating from the track, there’s no denying that Suga’s both the king and the boss.

“Zero O’ Clock” is a poignant song, driven by a riveting melody, wherein the vocal line of the group croons words of emotional struggles that most people can relate to from time to time. If you ever feel sad or mentally drained, just listen to this track, and remember that once the clock strikes midnight, a new day starts. It’s a new chance to create happiness.

“Winter Bear” could easily be crowned as the lullaby of the decade. Being sung entirely in English, V showcased his bilingual abilities as he serenaded listeners with sweet lyrics of serenity. If you ever find yourself unable to sleep at night, this ethereal berceuse is your magical solution. When it comes to ballads, “Winter Bear” is a paragon.

This soul-stirring song has been hailed as Jin’s celebration of love and gratitude to ARMY. Personifying the moon, earth, and other celestial entities, “Moon” is a unique work of art that can easily bring a smile to your face and uplift your spirit.

Is Jungkook’s delicate solo hit the cause of your “Euphoria”? Yes? Well, we don’t blame you, because this enchanting song sounds like it spiraled its way out of a fairytale and straight into our reality. From the first beat all the way to Jungkook’s velvety smooth falsetto, you’ll find yourself in a rhapsody of dreamy music.

Do you have dimples? Then you are probably one of the many people who has imagined that this song is about them! The quirky lyrics, “So, I call you ille-girl”, should be illegal, but it’s okay, because we like it.

Thanks to their polished harmony and explosive dance moves, the vocal line has become the subunit boyband that we never knew we needed.

The triple J’s of the group has proven to be a trio of triple threats in “Jamais Vu”. The heartwrenching song shines the spotlight on feeling unfamiliar with something that you should know all too well. The subunit sings their hearts out as they search for a remedy, and the words pierce you straight in the feelings.

V croons words of inspiration to his younger self in “Inner Child”, and it’s an anthem that will keep playing in your mind for days on end. The beautiful track conveys a message of reminiscent fondness, starry-eyed dreaming, and inevitable change for the better.

Respect by Suga and RM

Two of BTS’ resident rappers explore the true meaning of respect in this retro-inspired bop. The extraordinary song brings the world of snappy tunes and profound lyrics together to render yet another amazing hit.

Waste It On Me by Jungkook and RM

What do you get when you combine RM and Jungkook with Steve Aoki? A masterpiece, of course! BTS’ leader and maknae turn it up in a song that gets real about love and taking chances. Add Ken Jeong and a lineup of other Asian superstars in the music video, and you’ve got entertainment gold.

Friends by Jimin and V

It’s no secret that V and Jimin are best friends. Now that they had solidified that bond through a pop song, we’re guessing it’s pretty much unbreakable. The duo sings beautiful words of a friendship that transcends every season. Just listening to the quirky lyrics can take you on a journey into the start and evolution of their friendship, and it’s nothing short of endearing. Send this track to your best friend to forge a bond that’s stronger than seven summers and winters!