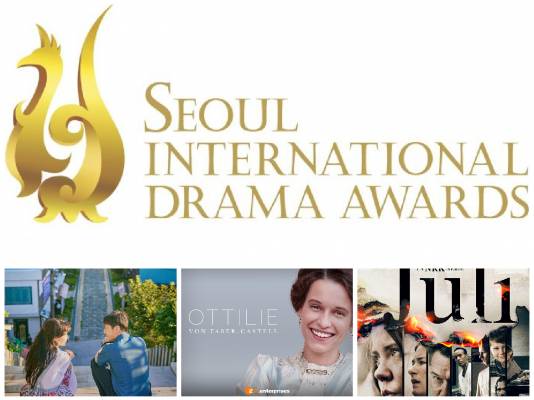 Amongst the 212 dramas from 41 countries, 8 entries are nominated in each Program Category, including TV Movie, Mini-Series and Serial Drama, along with 4 from the Short-form category which was newly-established this year.

The panel of judges also unveiled 7 nominees in the Individual Category of Best Director and 6 nominees for Best Screenwriter. Regarding the Best Actor and Best Actress, 6 actors and 7 actresses were nominated, respectively.

Appealing to the younger generation, a new category was added featuring a drama consisting of short half-hour episodes. Short-form is a popular form of content among young people who are more accustomed to mobile devices than TV.

This year, a total of 37 short-form dramas were submitted, and four of them, including I Have 3 Boyfri3nds, Rumor, XX and 18h30 were nominated. 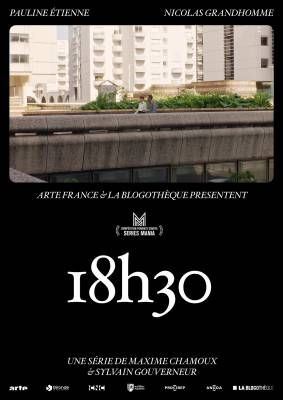 This year, female characters in dramas were outstanding. As a representative example, in the KBS mini-series When the Camellia Blooms, which was extremely popular last year, there were strong and independent female protagonists which could be seen through the main characters of Dongbaek and the people of Ongsan Village.

This trend can also be seen in the German short drama Ottilie von Faber-Castell, which is based on a true story about Germany in the 19th century. In the male-dominated business world, the main character Ottilie depicts a leading female figure who exhausts herself to succeed in business and lead a family. 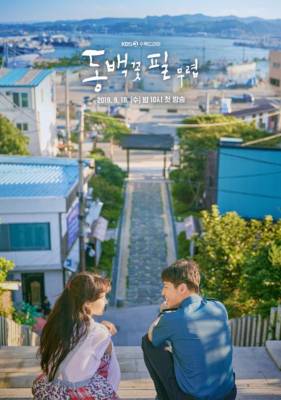 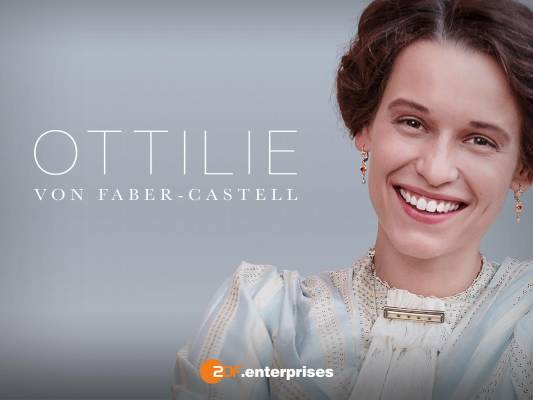 In addition, SDA’s 2020 nominees present diverse stories ranging from ones based on real-life to stories about family, war and refugees. Among the dramas based on true stories, 22 July is set in the Norway Attacks in Oslo, and Bolivar is a romance story between the legendary Bolivar and Manuelita.

Also, the Brazilian drama Orphans of a Nation tells the narrative of a Syrian refugee Lyla, Germany’s The Turncoat, Spain’s Exodus and U.K.’s <World on Fire> are dramas that are set during a war. 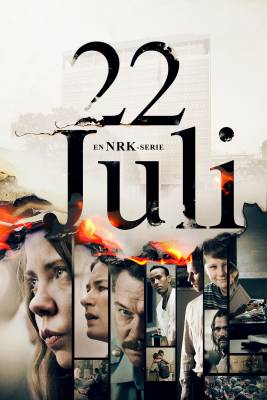 The integrity of Korean dramas is also worth paying attention to. Of the 28 nominees for the Program Category last year, only two were Korean dramas. This year, the number of nominated Korean dramas increased to nine.

In particular, the KBS mini-series When the Camellia Blooms, SBS mini-series Hot Stove League, tvN mini-series Crash Landing on You, and JTBC mini-series Itaewon Class, which were highly acclaimed for being well-made dramas this year, were all nominated and led to a competitive award ceremony. 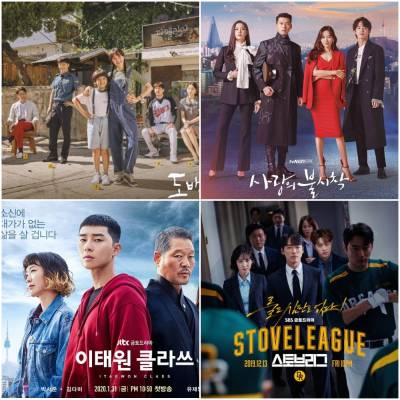 The organizing committee invited dramas from abroad that received love and attention from around the world throughout the year. Dramas based on Korean content were also selected, including Snowpiercer produced by U.S. broadcaster TNT and distributed by ITV Studios, and Descendants of the Sun, a remake of Philippine broadcaster GMA Network.

Director Bong Joon-ho’s Snowpiercer, which was remade as a drama with the same name, is an example of K-content’s influence that extends beyond Asia into the U.S. market and was selected as The Most Popular Foreign Drama of the Year with worldwide acclaim.

In addition to these two dramas, the mini-series The New Pope, co-produced by Sky Atlantic and HBO, and distributed internationally by Fremantle, was also invited. The New Pope stars Jude Law and depicts various social issues from the perspective of the pope.

The 15th Seoul International Drama Awards will be held on September 10 at MBC Media Center Public Hall, without an audience. The awards ceremony will be held via live streaming, and MBC’s recording will air at 3 p.m. on Tuesday, September 15.

Read through the complete list of 15th Seoul International Drama Awards below. 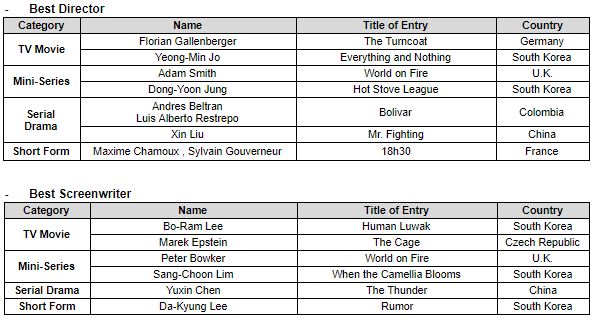 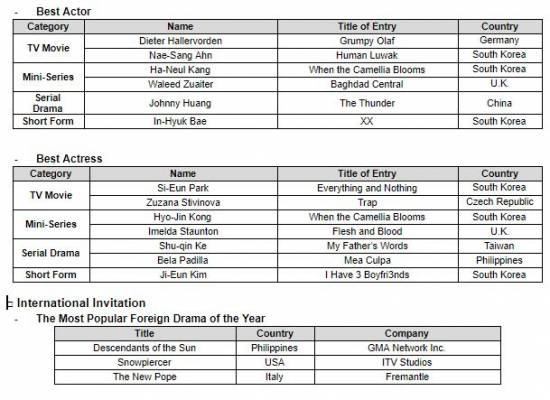