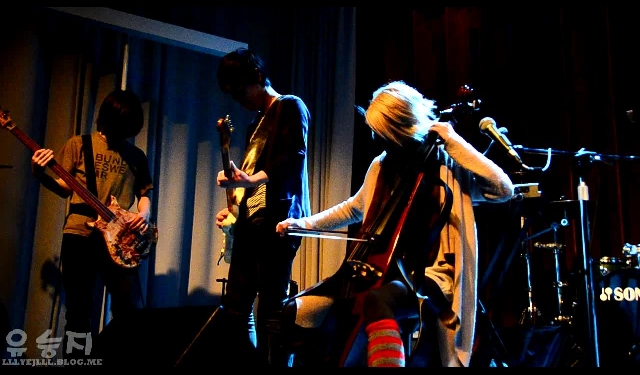 2014 again showcased the incredible depth in the Korean rock scene, across all spectra of heaviness and experimentalism. There were a few real heavy hitters at the top, ranging from Seo Taiji to Kiha and the Faces, but this is never a top-heavy scene; its strength is encased in the sheer numbers and consistent quality that you’ll find below. (This category contains more honorable-mention albums than any other.) It’s always a struggle to even keep up with it all, what with the indie gems being so common, but I think you’ll agree that the effort is worth it.

Important: same as the last two years, the Album of the Year and Song of the Year (and their runner-ups) are not included in the genre categories. That means that, for example, there could be a rock album that isn’t being recognized on this page because it’s the album of the year. Also, note that all “Next Ten Out” and “Honorable Mention” picks are sorted by artist name. 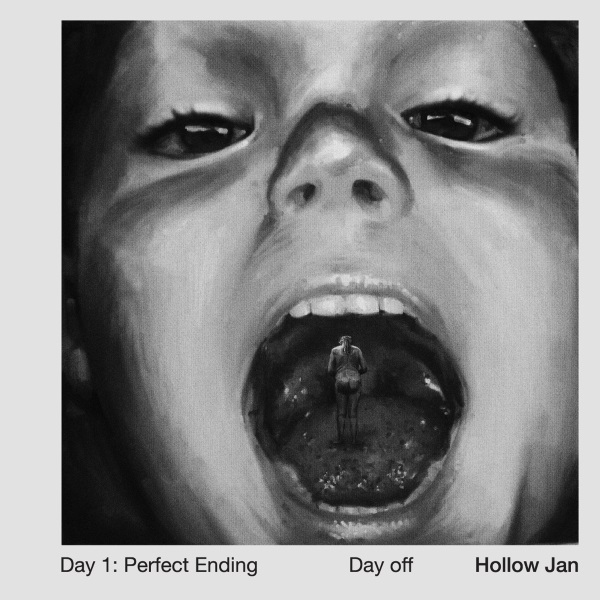 Is Day Off an exercise in post-rock mannerisms? You could argue that, but I don’t think so. Hollow Jan’s comeback was familiar in its shoegaze ambiance, exhausting roars courtesy of Im Hwan-taek, and tightly orchestrated harmonies. Great stuff that you might also find elsewhere. But crucially, the death-themed Day Off retained the band’s greatest strength: catharsis that hits hard like no other band’s work. As “The Day Before” and “The Day After” build towards their stormy, explosive climaxes, Im speaks for both the living and the dead; though they are tracks apart, the longing of the former and the regrets and powerlessness of the latter converse with each other. While the emotionally charged moments are most readily found in tracks like these and “Poem of the Ocean”, even the album’s ebbing tides – the tense and lonely “Invitation of the Wind”, the unoccupied space of “Return To Universe” – are provocative. This moving emotion is what Hollow Jan (still uniquely) brings to the table, and this cohesive narrative the gripping beauty of Day Off. 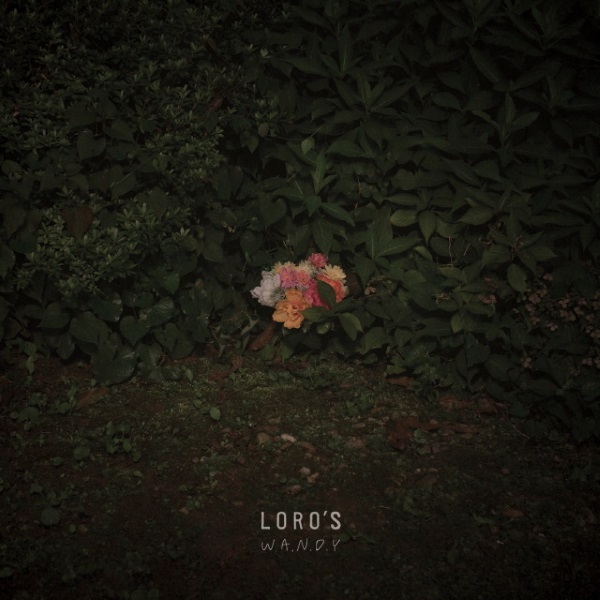 W.A.N.D.Y is a long album – twelve tracks, many of them over six minutes long – and it’s easy to get lost in it, in a good way. The album’s progressive-influenced compositions mostly aim to sustain long and unbroken measures of melody, rather than build up to a climactic explosion. Ergo, the consistently enthralling “Undercurrent” and the chameleonic “Homo Separatus”. There are still some exquisite individual moments, like the massive third act of “춤을 추자” (“Let’s Dance”) and cello solo of “Senna”, but they are organically placed and are not the album’s focal point. The flourishing presence of Jane Ha‘s string performances can’t be understated, either. W.A.N.D.Y‘s sophisticated pieces and vibrant execution are a reminder of why this band has quickly become one of the best in the business. 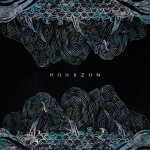 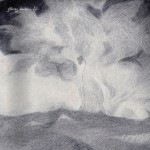 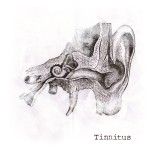 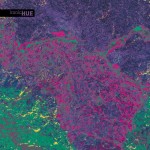 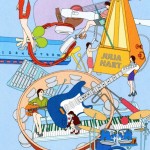 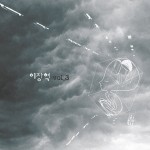 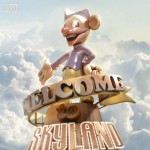 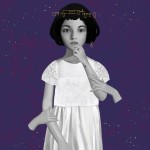 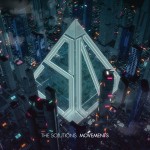 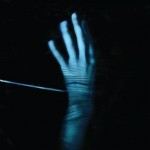 “Dear Sun” is not a remake of Magma‘s legendary 1980 hit of the same title (of which there have been many), but I do feel like they are spiritually similar. Both operate on hard-rock principles, eschewing finesse for bold riffs and straight-up pounding snares. A ponderous opening (though this one’s got a boisterous intro) turns into a speedy intermission and then a supercharged rendition of the earlier section. Asian Chairshot vocalist Hwang Young-won even sounds a bit like Cho Ha-mun, with both possessing a little carefree twang and grating belts. And just like the elder “Dear Sun”, this is a hugely satisfying number that hearkens back to the best of psychedelic rock – it just so happens that our pick also benefits from modern polish and production values.

Like other top electro-garage bands today (Glen Check, The Koxx, Idiotape, and so on), the Solutions’ sound is sometimes indistinguishably close to modern electronic. “Movements” is a track that mixes the best of both worlds: here is the driving vitality of rock and clean crispness of EDM. Attractively carved synths meld seamlessly with atmospheric guitars, and the rousing rhythm survives intermissions to continue churning until the very end. Lovely. 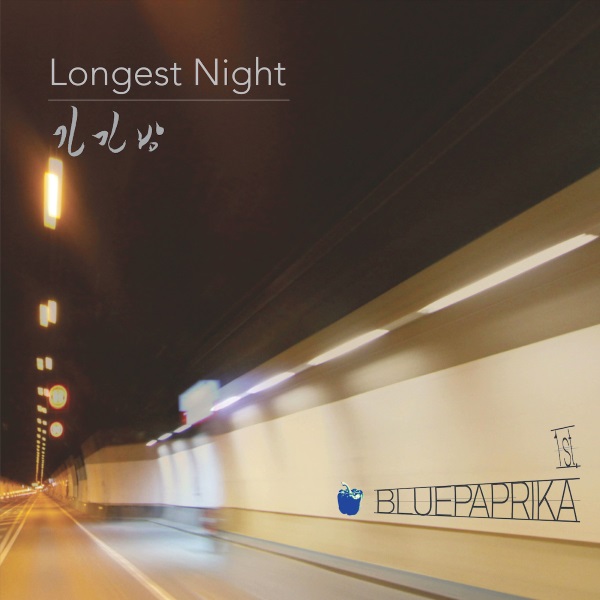 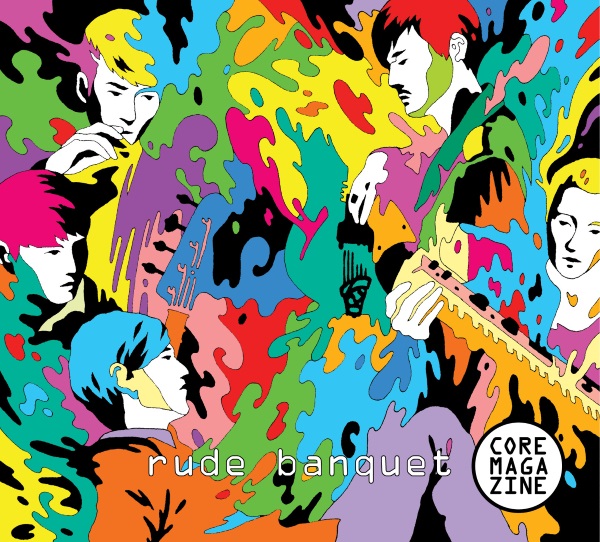 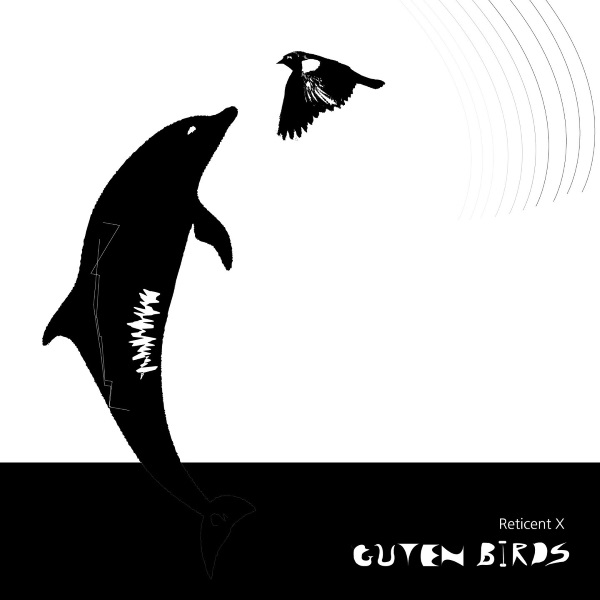 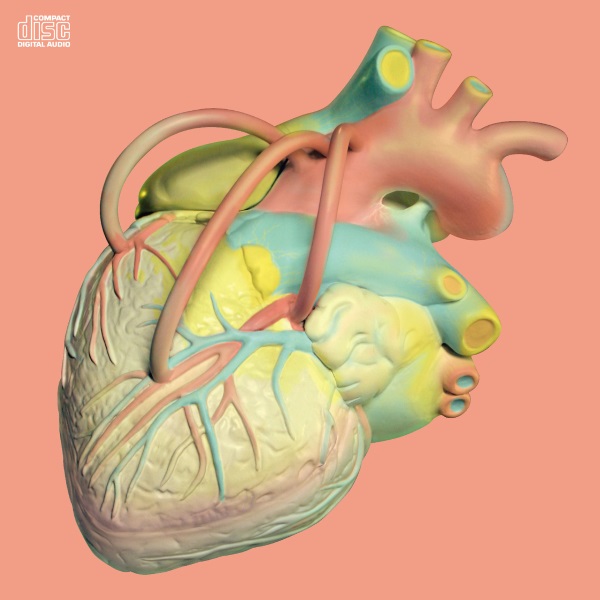 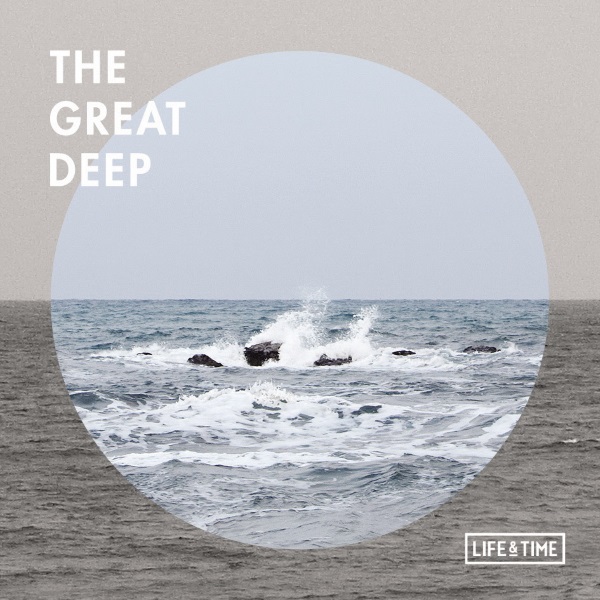 Life And Time – 호랑이 (The Tiger) 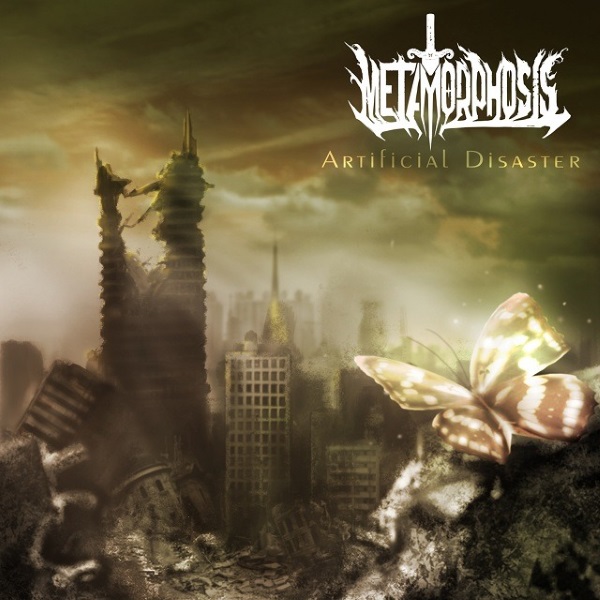 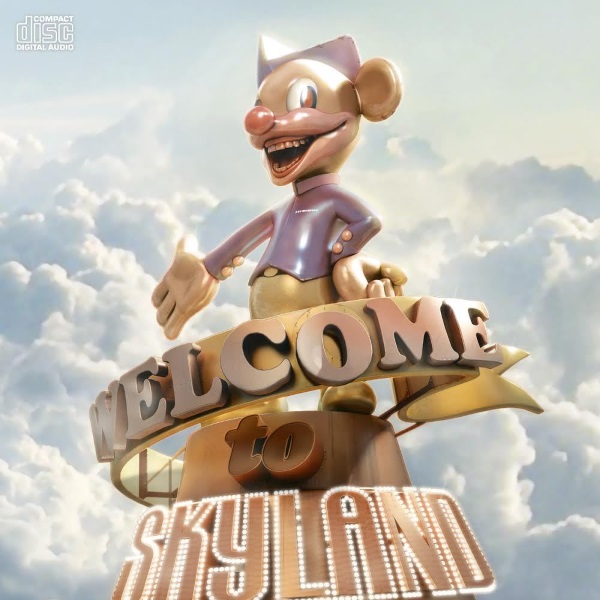 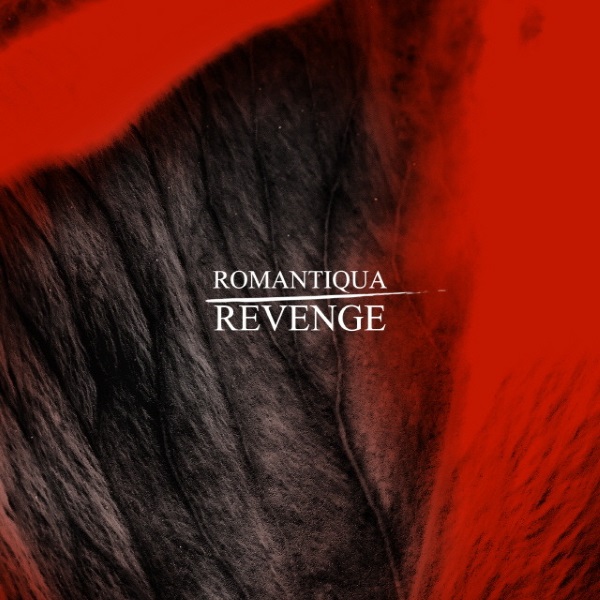 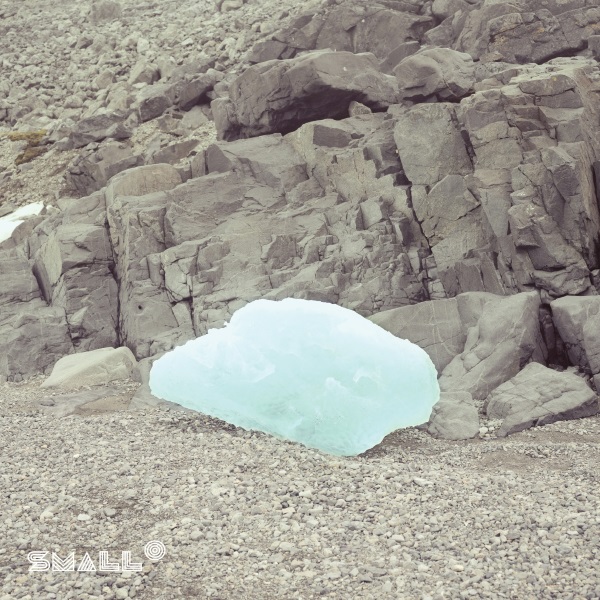 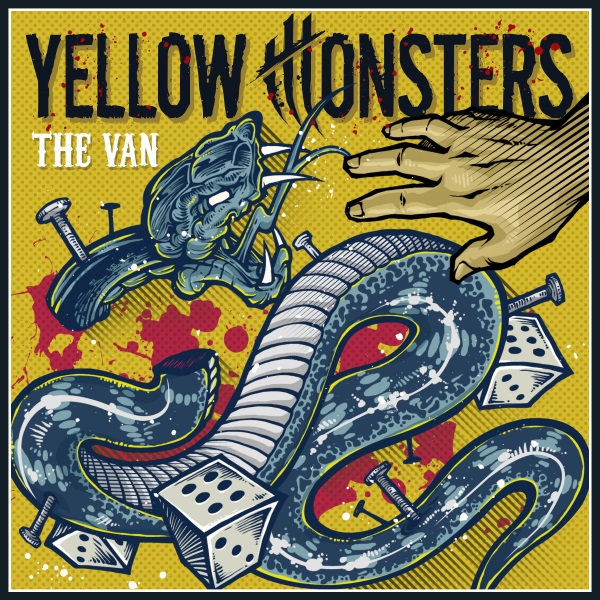