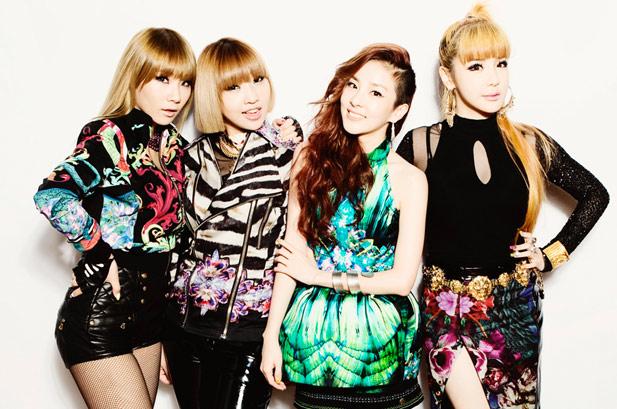 2NE1 and Will.i.am’s collaboration single ‘Take The World On’ released

2NE1 has released its collaboration song with Black Eyed Peas’ Will.i.am, titled Take The World on, on March 16. This is the song for the group’s English debut album and also an official song for an Ultrabook project of Intel.

The song was already released in Japan and Mexico before it hit Korea. For those of you who want to download the song, you can download it on Intel’s official website for free. Not only the song but also the video making of  the song will be available.

However, the dance track received mixed comments. Some fans gave positive response. They commented, “I’m liking it. Sounds like a fun song dance too.”, “Loving it!”. But, others also gave negative response. One of the fans commented, “This sounds nothing like 2NE1, it just sounds like they’re trying to make main-stream technoish dance music.”

So what do you think about 2NE1’s new song, Blackjacks? You can listen to the song below.