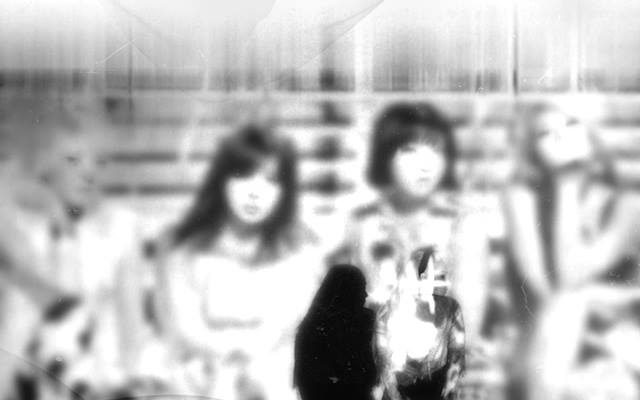 Not Everything Lasts Forever, According To 2NE1, As They Bid Their Final ‘Goodbye’

Much has been said and done about 2NE1’s disbandment but when it comes from the horse’s mouth, it becomes a bitter pill, painful to swallow. The group’s last single Goodbye is the girls’ final bow from the spotlight as one of the most influential girl groups in Korean music.

The remaining members, CL, Dara and Bom, brought fans back to a trip down memory lane on their latest single, Goodbye as various videos of the group from their past performances and behind-the-scene footages are brought back to life briefly as an homage to their rich seven-year music career.

The video’s pensive and somber approach, added in the message behind the song, conveys how goodbye can be a double-edged sword.

No matter how heartbreaking and melancholic it is, the reality is what it is now. Fans have to learn and outgrow the pain, which will eventually mold into something beautiful and filled with hope as one goes through seasons in life.

Goodbye is a love song for the Blackjacks to hold on to for years to come. Discouraging as it may seem, but beneath all the cracks and broken promises, there is an assurance of brighter days ahead.

"Don't trust,
Don't trust the broken stories. Don't lose faith,
The promises we made together come to mind." #NeverSayGoodbye2NE1 pic.twitter.com/JIOCU1S1xY

It hurts but you said we will meet again#NeverSayGoodbye2NE1 pic.twitter.com/ioEfUPop7x

the lyrics makes me even more emotional, it hurts so much. Thank you for everything, queens. #NEVERSAYGOODBYE2NE1 pic.twitter.com/EzZG9fQ95n

Watch and listen to 2NE1 for the last time, Goodbye.

We need your support! If you have enjoyed our work, consider to support us with a one-time or recurring donation from as low as US$5 to keep our site going! Donate securely below via Stripe, Paypal, Apple Pay or Google Wallet.
47
SHARES
FacebookTwitter
SubscribeGoogleWhatsappPinterestDiggRedditStumbleuponVkWeiboPocketTumblrMailMeneameOdnoklassniki
Related Items2NE12NE1 DisbandmentBomCLDaraGoodbyeMinzyNEVERSAYGOODBYE2NE1
← Previous Story Kim Tae Hee’s Brother Lee Wan On Soon-to-be Brother-in-law Rain: “It’s Still Awkward To Be Around Him”
Next Story → Sung Jae Talks About His Role In ‘Goblin’, BTOB’s Reactions, Co-stars Gong Yoo And Lee Dong Wook