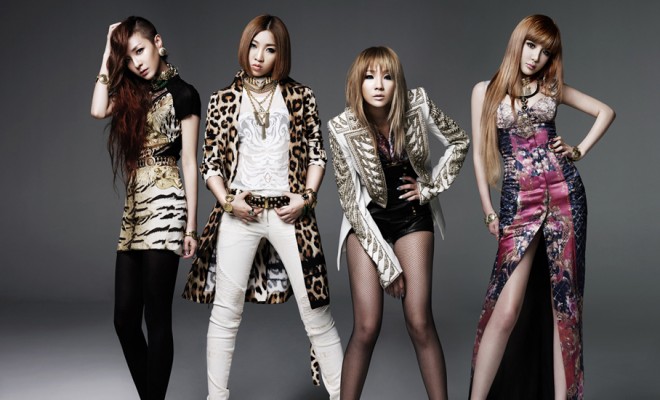 The saddest day for 2NE1 fans.

YG Entertainment has officially announced the disbandment of 2NE1. While CL and Sandara Park have re-signed their contracts with the agency, Gong Minzy has left and Park Bom has not re-signed.

YG has released a statement regarding the disbandment:

As of May 2016, 2NE1’s exclusive contract with YG was over and seeing as Minzy was longer able to continue with the group, YG, along with the members, have decided to officially disband 2NE1 after many discussions.

As 2NE1 has been the representing girl group of YG for the last seven years, we cannot express how sad we are, however we have decided that it would be too hard for them to stay as a group. Rather than waiting on the 2NE1’s uncertain return as a group, YG has decided  to focus on the members’ solo careers.

We would like to thank everyone for their love and support for 2NE1 and their music.