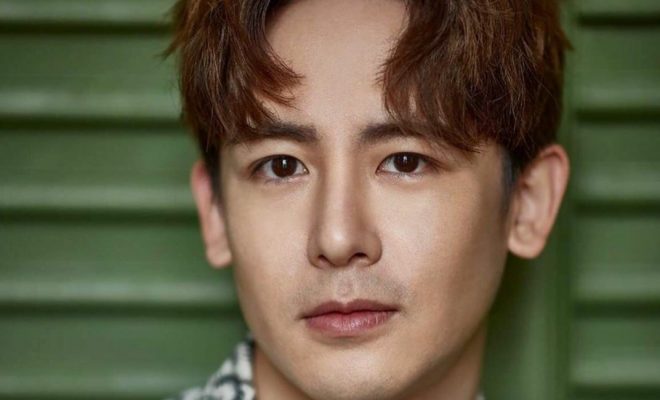 Consistently participating on UNICEF activities, 2PM’s Nichkhun encourages by practicing the gift to help and inspire

Since 2013, Nichkhun has been sharing his generous spirit around the region as a UNICEF ambassador in Thailand. Following the promotion of various relief campaigns, he has been actively lending a hand in various external activities such as school visits. 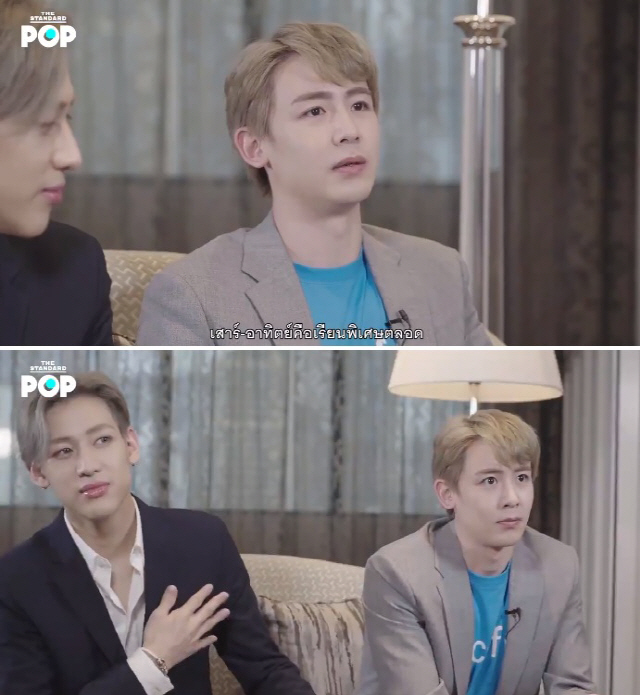 In an interview with media company, THE STANDARD, Nichkhun left an inspiring message about his purpose.

He said, “I am honored to be able to help people pay attention to social issues. I will continue to do what I can to help the children.”
Upholding the drive to create ripples of kindness, he pushes the idea of the numerous ways that people can help aside from donation.

As one of Asia’s leading artists, Nichkhun genuinely pours his heart out to his realizations through years of relief work. His deep insights on living up to the responsibility of being an ambassador echoed to many.

Prepping up for his upcoming Thai drama, My Bubble Tea, Nichkhun will also join a local audition show in March as mentor. The program is a project entertainment show aiming to debut actors, singers, etc. An eleborated training of celebrities representing each field is included in the show. 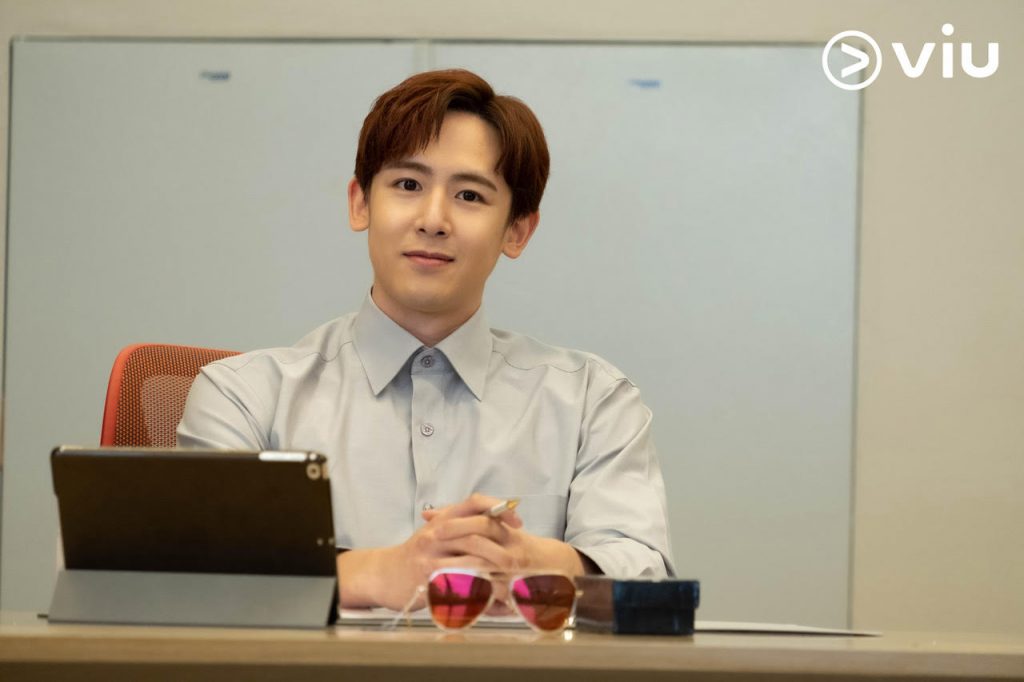 Last year, the 2PM member had a successful box office run starring in the Thai film, Brother of the Year. He targets replicating the feat with his upcoming movie, Cracked, which will hit Thailand cinemas in the first half of the year.

Adding to Nichkhun’s busy schedule is the planned promotion of 2PM’s Japanese album. It will feature the best of the group’s Japanese tracks from 2011 to 2016.

Hellokpop, as an independent Korean entertainment news website (without influence from any agency or corporation), we need your support! If you have enjoyed our work, consider to support us with a one-time or recurring donation from as low as US$5 to keep our site going! Donate securely below via Stripe, Paypal, Apple Pay or Google Wallet.
35
SHARES
FacebookTwitter
SubscribeGoogleWhatsappPinterestDiggRedditStumbleuponVkWeiboPocketTumblrMailMeneameOdnoklassniki
Related Items2PM's NichkhunNichkhun
← Previous Story MONSTA X Reveals Heart-Pounding First Full-Length English Album “All About Luv”
Next Story → Zico’s “Any Song” Takes South Korea By Storm With Chart-Topping Feats & Viral Dance Challenge