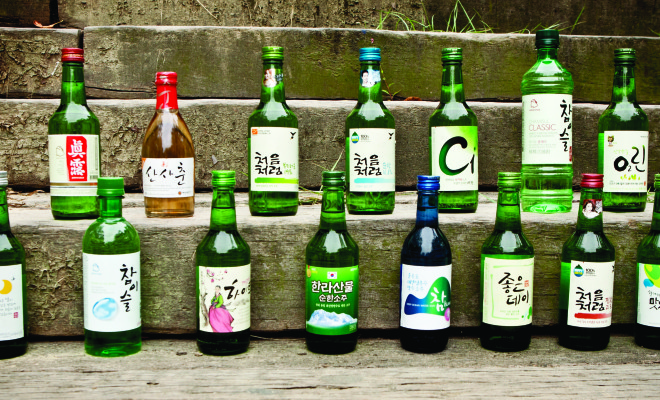 There are various hang over food depending on where you’re from. Some countries in the West try to cure hangover through pizza and hamburgers. While some mix odd ingredients to produce unique juices that claim to work.

In Korea the best hangover food is soup; everyone eats soup! Note that I wrote eat here and not drink!

Korean soups are brimmed to the top with various vegetables, meat or fish and served to you boiling hot. It’s eaten with a hearty bowl of rice plunged into the soup bowl itself.

So here are the regular hangover soups that is dished up to those who had a bit too much Soju or Somaek (Somaek is a popular way to drink in Korea, which is basically beer mixed with Soju). 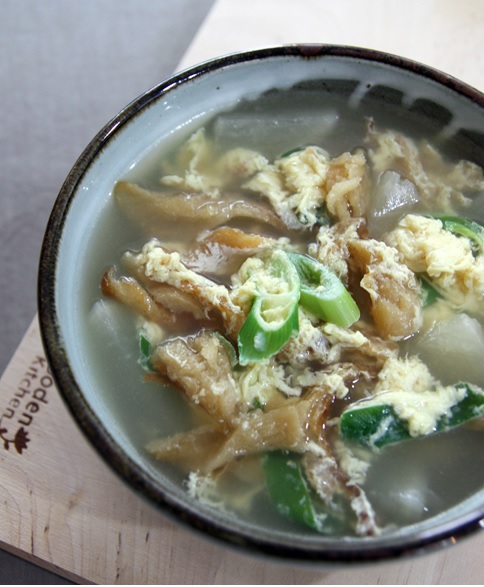 This is a favorite among Koreans to cure hangovers.  It’s dried pollock soup.

It’s made with steaming broth, mixed with battered eggs, scallions, tofu and dried pollocks (a favorite ingredient in Korea) that soothes your headache and stomachache. It’s not the usual spicy soup you see in Korea and can really help with you hang over without irritating your insides with strong spices! 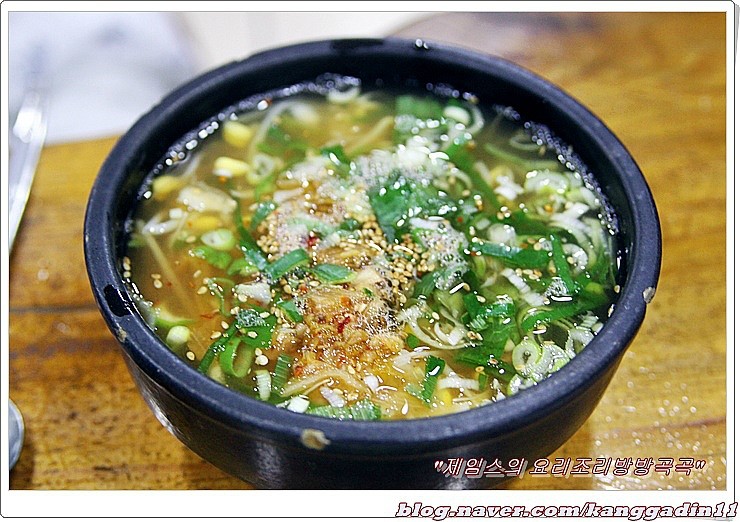 This is for when you have nothing in your fridge, but the usual bean spouts!

It’s so easy that those living alone like to make it when they wake up to have nothing but bean sprouts. It’s easy to make but it does wonders for hangovers with its clean and fresh broth.

Eat this with pieces of kimchi and your hangover will be gone very soon! 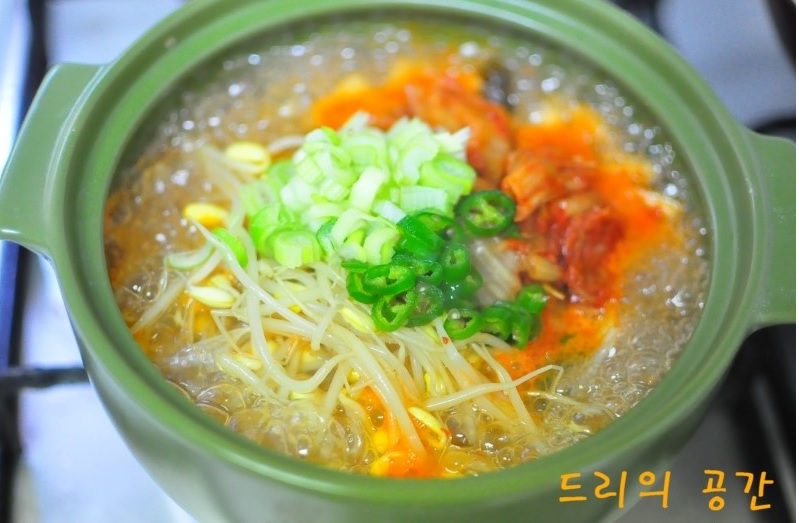 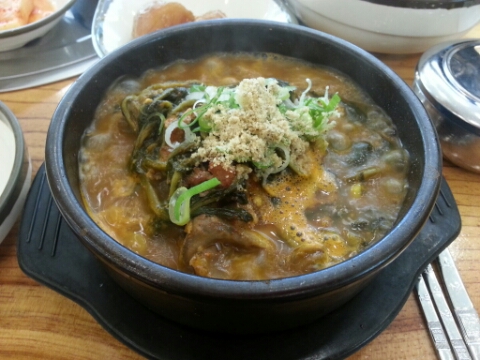 The literal meaning of haejang guk is hangover soup! Isn’t it crazy Koreans actually have a soup that’s called the hangover soup? Guess it really shows the drinking culture in Korea.

Haejang guk originated from the pollock soup, but the meaning changed a little and when people in Korea just say haejang guk, it is usually a meaty spicy red soup.

Usually when you are hungover, you’re nauseous and Koreans LOVE to eat spicy food to conquer that nauseating feeling. There are many variations of haejang guk, but the most common one will have beefy bones (or intestines), bean sprouts, a lot of red pepper and scallions which is called bbyeo haejang guk. What a nutritious and hearty meal to get rid of your hangover! 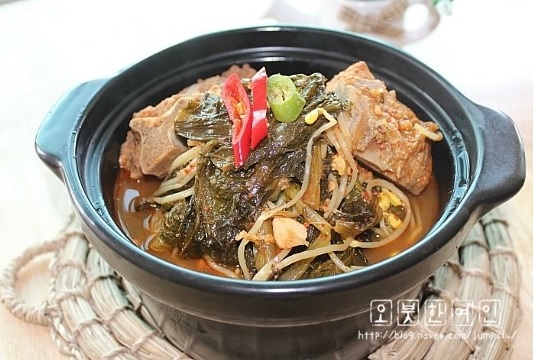 How do you cure your hang over where you live?