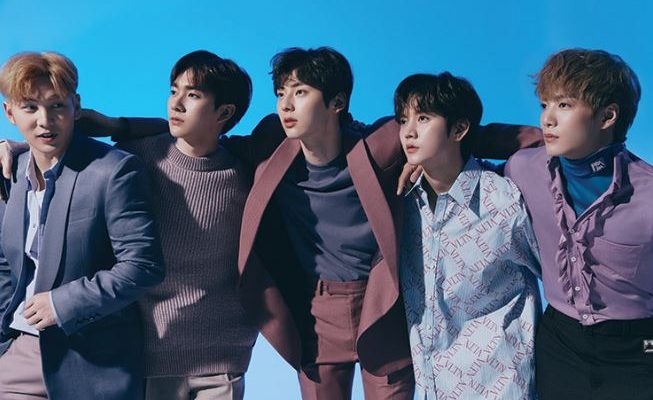 L.O.ㅅ.Es around the world surely know these four fascinating facts about their favorite boy group NU’EST!

South Korean boy group NU’EST has distinctly marked their name as one of the leading boy bands in the K-Pop music scene today.  Though the handsome and talented group has been making music since 2012, they just recently began to get the attention and recognition they truly deserved. 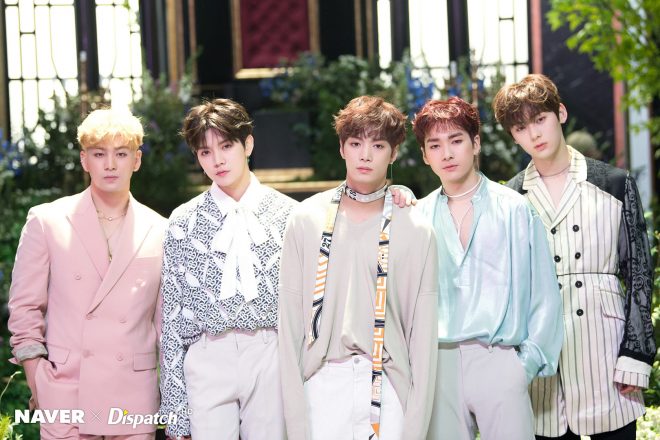 Consisting of members JR, Aron, Minhyun, Baekho, and Ren, the K-Pop quintet is currently busy preparing for their ongoing world tour. Titled 2019 NU’EST Concert <Segno>, the boys are set to gift thousands of fans around the world with their fiery and phenomenal performances.

Kicking off their highly-anticipated concert tour with a two-day party in Bangkok’s Thunder Dome on July 20 to 21, the boys then graced the stage in Hong Kong’s AsiaWorld Expo Hall 10 on July 25. As for the month of August, they recently visited fans in Jakarta’s Istora Senayan on August 3. The idols are set to meet Filipino fans next at the Smart Araneta Coliseum this coming August 31.

READ: NU’EST To Make August Lovelier For PH LOVEs Via “Segno” In Manila

With less than a week left before they finally make their debut in the Philippine stage, let’s get to know more of the idols’ charming points by running through these amusing anecdotes about them.

#1 First impressions of each other

The boy group has graced the recent KCON in New York 2019 as one of the performers of its star-studded lineup. But before hitting the stage with their visual-blinding looks and stunning performances, they first gamely participated in a short but fun-filled interview with Billboard. 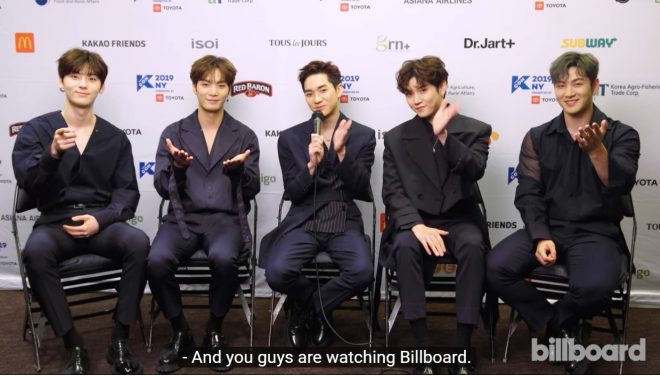 After greeting everyone in their sleek and sexy dark-colored outfits, the boys shared their first impressions of each other. Starting off with the “sexy bandit” member Baekho, he recalled how Aron came in Korea to train under Pledis Entertainment.

“Aron is from LA, the place known for nice and warm weather. It was actually really cold winter when he arrived in Korea. It was his first time experiencing cold weather,” Baekho began.

Candidly narrating an adorable story about his hyung, he then went to reveal, “He wore all of the clothes he had.  It looked like he was wearing multiple socks. So I still remember that as a strong first impression.”

Acknowledging his bandmate’s story, Aron, the group’s eldest member added, “When I first came to Korea, I knew zero Korean. I knew nothing about the Korean culture and my members took care of me. So my first impressions of my members were very good.”

During the very same interview, NU’EST members then were asked about their song recommendations for their beloved supporters. 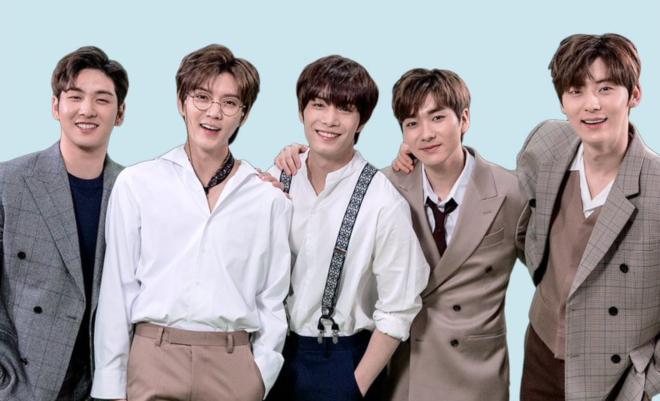 Firstly sharing his suggestion, Baekho said that he wanted their fans to listen to their song called “Bass”. Ren, the group’s maknae, then shared, “That was a good one. For me, I want to recommend ‘Different.’ There’s a part that sounds like you’re going through the universe. It always makes me excited. So, that’s the song I recommend.”

As for Aron, he recommended one of their tracks in their latest album Happily Ever After titled “Talk About Love”. In addition, Minhyun, the group’s visual king said that he would actually love to recommend their 2016 track “Love Paint.”

Meanwhile, NU’EST’s charismatic yet sweet leader JR gave his suggestion by saying, “For me, I have five songs to recommend. I like the solo tracks by each member. They are very unique and personal. So I recommend that you should listen to those songs.”

Showing off the amusing side of the K-Pop group, they gamely talked about their last playful bet.

Aron openly revealed that they actually encountered a little misunderstanding while they are busily preparing for their concert. 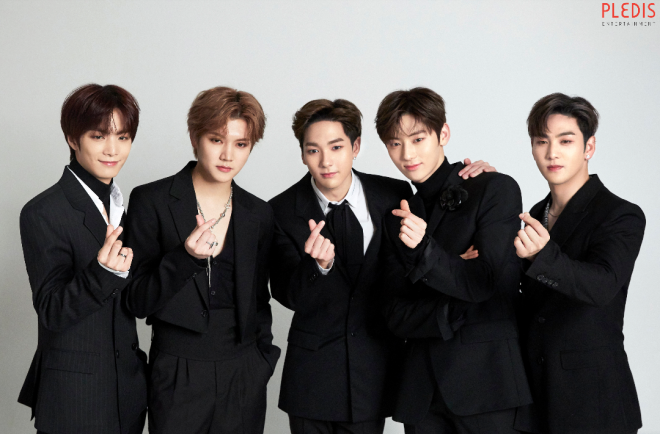 “So we are practicing for our concert recently, and there’s this song that we have called ‘RLTL’ (Real Love, True Love), and we, there was a part in the song where we didn’t know who’s part it was,” he laughingly shared.

He then revealed how they managed to solve the issue with a playful bet of treating the members with meals.

#4 The Worst Moment During Their Idol Careers

Aside from sportingly answering the questions about first impressions, song recommendations, and their latest bet, the boys then shared the worst moment during their careers as idols. 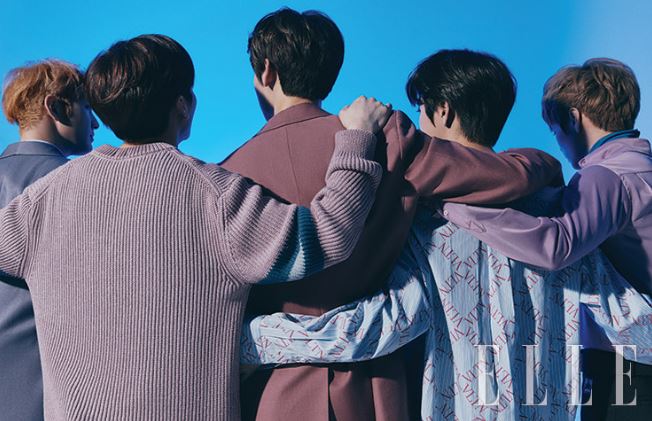 Agreeing to what his fellow member’s answer, Baekho revealed that he actually does not want to put it as the worst moment, but rather to see it as the hardest part. He particularly talked about the moment when they finally made their debut.

“I thought we should be moving up to bigger performances but I felt that there were less and less chances for us. And the number of performances diminished. So rather than the worst moment, that was the hardest part for me,” he said.

Though the group’s first few years in the industry became somewhat rocky, the love and support that they continuously receive now from their beloved L.O.ㅅ.Es just proved that they are indeed a K-Pop group to stan for.

Meanwhile, Filipino fans should definitely watch out as NU’EST will surely give a Happily Ever After with their captivating concert party at the Smart Araneta Coliseum on August 31. Soon after, JR, Aron, Minhyun, Baekho, and Ren are set to meet fans in Kuala Lumpur and Taipei in September.