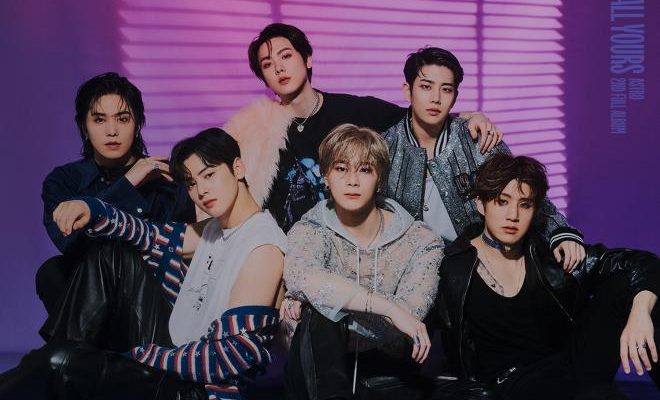 It is no secret that ASTRO’s distinct discography is one of the best in the whole K-Pop industry. For people who want to listen to refreshing music, check out this list and get to know ASTRO even more!

ASTRO has demonstrated its growth both music and appearance-wise since its debut in 2016. From launching as a sextet surrounded by loveliness and all that soft boy concept, the group has now evolved into a mature and adaptive one, making them more admirable and applaudable as ever. 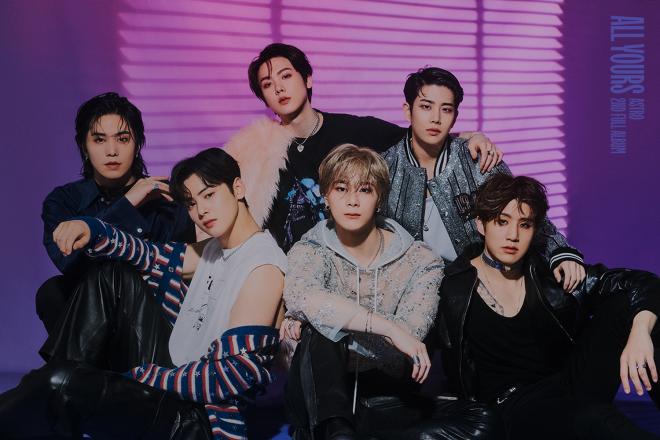 While some songs of the dazzling group have the ability to brighten up your day, others can instantly make you emotional. This just proves that ASTRO is one of the versatile groups existing in the K-Pop spectrum. Their diverse range of music does not disappoint at all. It exhibits how they like to experiment and accept change, while still maintaining their signature refreshing touches.

The comforting and inspiring lyrics that come with their songs are also a plus. Even without actually knowing their English translations, listening to how MJ, Jinjin, Eun-woo, Moonbin, Rocky and Sanha sing them sincerely and beautifully is already enough to warm and touch our hearts. If casual listeners can already get a peaceful feeling from the group’s tracks, what more can they do for AROHAs, right?

As the group’s first fan meeting gets nearer, here are five ASTRO songs to help you get into festive and light mood, while preparing to greet the boys virtually.

What better way to begin this compilation than the talented group’s breakthrough song “Crazy Sexy Cool.” Heavily influenced by pop genre with a tinge of R&B and retro vibe, this is the lead single of ASTRO’s fifth mini album Dream Part.02 released in May 2017.

“Crazy Sexy Cool” is the song that marked the transition of the group to complete adulthood. Like the music video suggests, the track showcases ASTRO’s ability to pull off any concept especially those that talk about youth and growing up.

Disguised as an open love letter, it has a catchy chorus and soothing rhythm that will go well with the spring season. Rocky and Jinjin’s rap verses also gives this song a cool spin. With lyrics as beautiful as the idols themselves, this is really an everyday must-hear for both new and old members of the fandom.

Bring out your tissues as this one hits hard like any other K-Pop breakup songs out there. Despite its upbeat sound in the chorus, this song will definitely bring out all sorts of emotions through its heartfelt lyrics. “Always You” expresses the feeling of uncertainty in the middle of a relationship that is about to fall apart.

Released in 2018 as part of the Rise Up EP, this song brought out ASTRO’s new and artistic side. The creative and intricate choreography that accompanies this song also unleashes the members’ synchronization. Lines like “Are you still there? In these times that were hard to endure/ Even if I fall countless times/ I’ll get up again and go to you/ Though I’m late, I came to you” literally creates a hole in our hearts.

What makes this one stand out are Sanha, Eunwoo and MJ’s heavenly and dulcet vocals. The fact that Rocky also unleashed his lovely singing abilities makes this song ideal for our sentimental nights. While this creates a mellow atmosphere, it is a good song to add to your playlist if you want to cry your heart out.

Unlike the two other previous songs, “One In A Million” gives off nothing but good vibes. It is an instant mood-booster and has the power to make everyone’s hearts flutter. Lyrics such as “The more I look at you, the more I’m attracted/ It’s a bit ugly, it’s cold/ It’s you, but I want to wait/ Melt me ​​sometimes, make it hotter/ My smile is barely revealed/ Why are you so pretty?” can easily attest to its power to leave a strong impression in our hearts.

Posing as a sweet serenade to AROHAs, this song is so easy to listen to because of its uplifting and EDM tune. It also promotes self-love, making it a repeatable and remarkable track.

Since came out after ASTRO’s brief hiatus, the message of this song becomes more meaningful to fans. It’s like the group is telling its fans that no matter what the circumstances are ASTRO will always come to and remember them and tell them all the beautiful and warm words they deserve.

This song deserves more recognition. Need we say more? “Love Wheel” is the ASTRO song that can drown you into nostalgia. While its message makes you want to fall in love endlessly, it also features a dreamy melody that keeps you maintain a positive mindset.

Lyrics such as “If you get tired, I’ll comfort you/ Slowly wipe tears/ Wait for the happy endings” and “Hold your hands tightly and walk slowly/ Now, I’ll lead you/ When you are tired, you can lean on me to walk/ That’s when our time will come” will help you get by through your dark days.

The song, which could instantly pass as a K-Drama OST, will also make you think how ASTRO could belt out such sweet words effortlessly as if they have someone special in their hearts.

Moreover, “Love Wheel” mixes of both the charms of ballad and pop genre. Even though it does not have an accompanying music video, the stunning vocals of the group are enough to appreciate the worth and magnificence of this song.

ASTRO definitely knocked our hearts out with this alluring song. This release garnered praises from spectators mainly because of the powerful theme it came up with. The minimalist imageries of “Knock”‘s music video makes the members’ mesmerizing visuals stand out.

The soft piano accompaniment that contrasts the strong appearance ASTRO exhibited in this track makes this particular piece one of a kind. The group’s dancing skills are also maximized in “Knock,” proving their reputation as a well-rounded group. This song definitely has a place in both ASTRO and AROHAs hearts as this song brought the group their second win.

So, are you ready to witness ASTRO’s endless charms, admirable friendship and incredible talents? The group will hold their first fan meeting in two years titled 2021 ASTRO AROHA FESTIVAL: BE MINE.

The lovely idols plan to show unreleased special stages and create unforgettable memories with fans. Moreover, the fan meeting is scheduled to air via Bbangya TV starting at 5 PM KST. 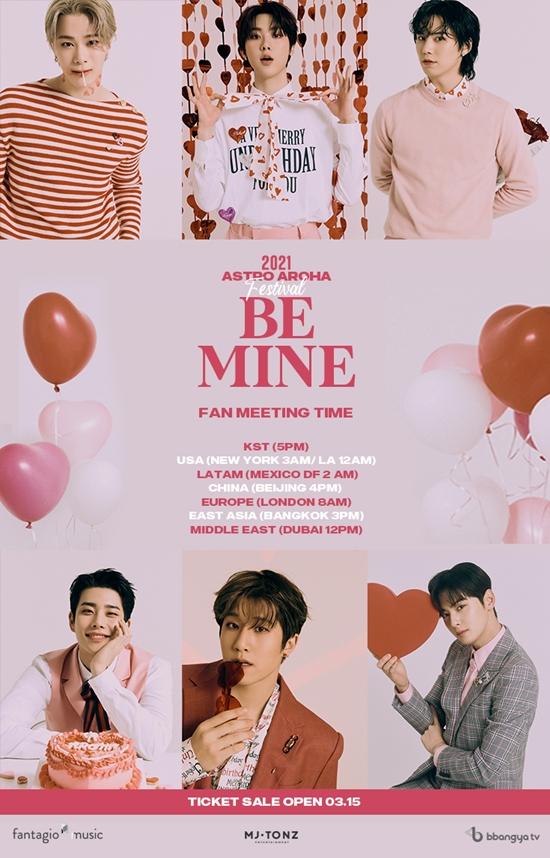