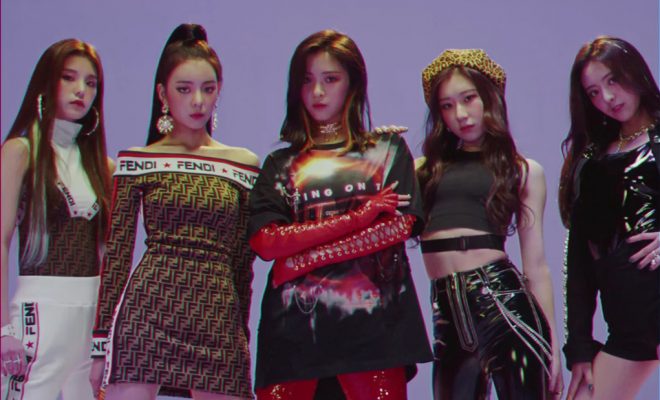 From beauty, talents, and wits – the endless charms of ITZY are surely steadily stealing hearts of MIDZYs all over the world!

ITZY continues to impress fans with their growing power as one of, if not, the hottest South Korean rookie girl group of 2019. 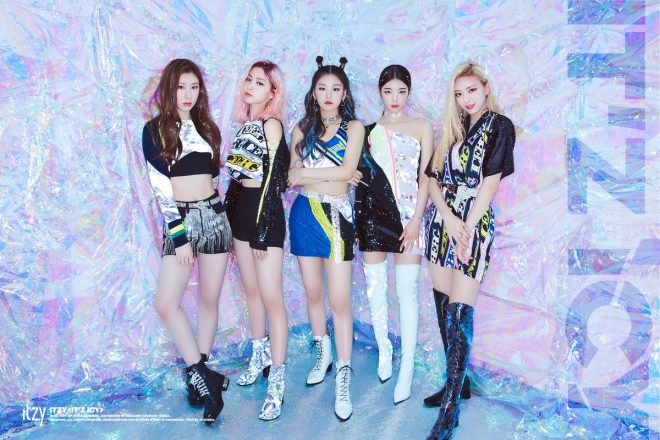 Formed by the leading Korean talent agency, JYP Entertainment, the phenomenal quintet consists of Yeji, Lia, Ryujin, Chaeryeong, and Yuna. The beautiful and talented idols officially entered the world of K-Pop earlier this year. Specifically, they debuted on February 12, 2019, with their first mini-album It’z Different, which brought us the well-loved track “DALLA DALLA”.

Currently, the group is busily preparing for their ongoing first-ever showcase tour. Titled ITZY PREMIERE SHOWCASE TOUR ITZY? ITZY!, the girls will be visiting a total of 11 countries across Asia and North America.

After recently kicking off their tour with tantalizing concerts in Jakarta and Macau last November 2 and 9, the ladies are set to meet their loving fans next in Taipei, Manila, Singapore, Bangkok this December. Moreover, they will soon welcome 2020 with a bang with their U.S. debut showcases. 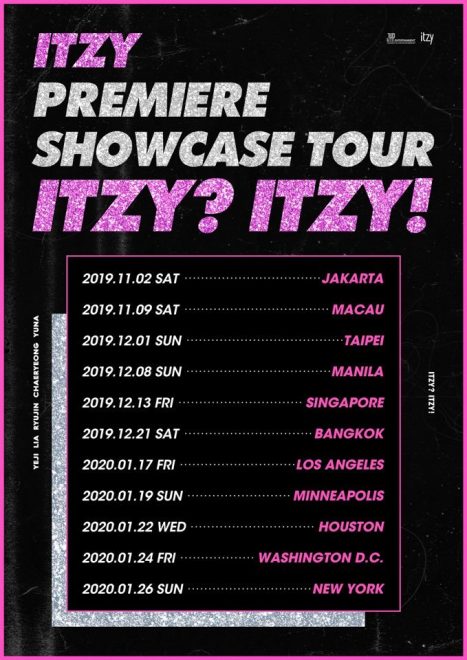 To prep up MIDZYs who will be joining the showcase party in Manila and Singapore this December 8 and 14, respectively, we have put together some of the most interesting stories about the beautiful and multi-talented girls of ITZY.

First in our list is Yeji – the charismatic leader of ITZY. Known for her chic visuals, the frontrunner of the monster rookie group is a certified all-rounder with her impressive skills in dancing, singing, and rapping. 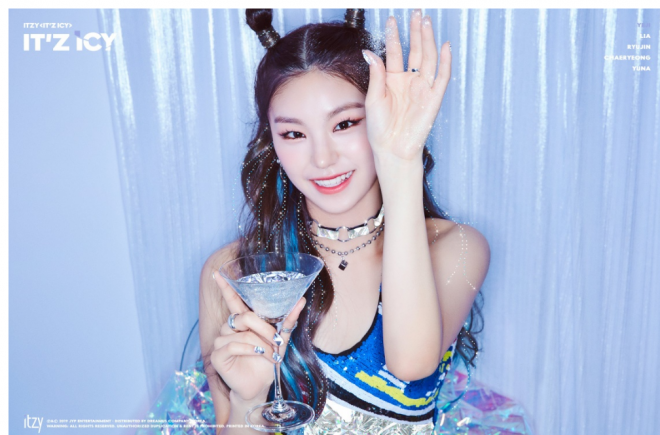 Even before her official debut, she already received love and praise from a lot of people. Wowing everyone through her appearance in SBS’ The Fan, her senior labelmate 2PM’s Junho has acknowledged her as the “Hidden Weapon of JYP”.

With her visual-blinding looks partnered with her adorable aegyos, Lia is obviously making her way into the hearts of fans! 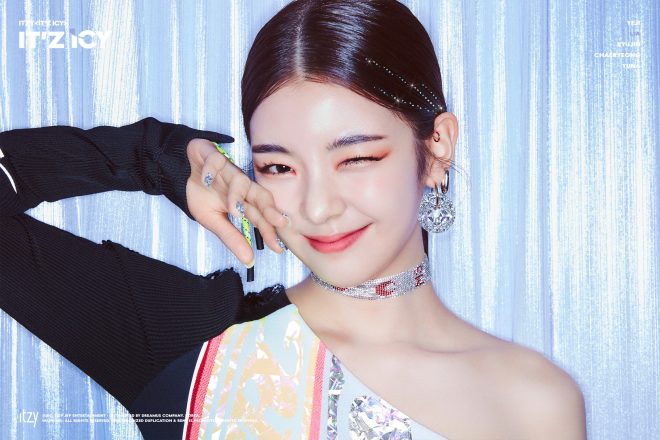 Dubbed as the “Charming Princess of ITZY”, she continues to gift fans with a regular doze of her cuteness both in live shows and variety programs. One of their most recent guesting was in MBC’s Weekly Idol where she showed off her charm with a short but definitely delightful performance.

While most of their fans know already, this lovable member first tried her luck as a trainee from a different agency – SM Entertainment.

Beautifully boyish – this might be the perfect words to describe the lethal charms of ITZY’s Ryujin. Best known for her powerful grooves and swag-filled rapping, the group’s beloved center has captivated fans even before being part of ITZY. 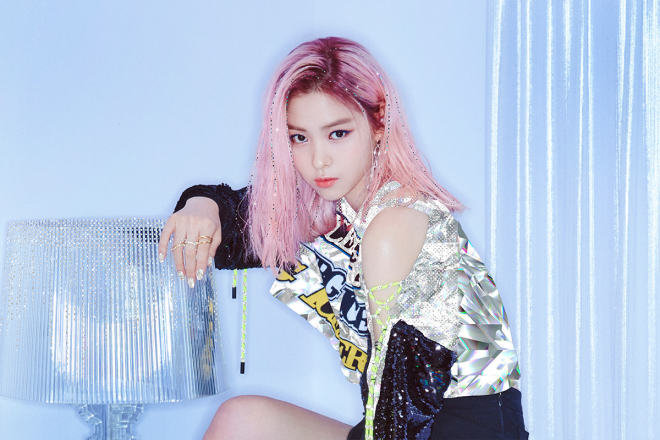 Before making her debut as a member of ITZY, the talented idol previously participated in JTBC’s reality show Mix Nine. Impressing the judges, fellow trainees, and viewers, she then bagged the glorious top 1 spot of the competition. Although Yang Hyun Suk has offered Ryujin to join his agency, she chose to stay and pursue her idol career with JYP entertainment.

Next in our list is the K-Pop quintet’s trusted main dancer – Chaeryeong. True to her title, she was able to amaze fans as she aced the random dance segment during their recent guesting in JTBC’s Idol Room. 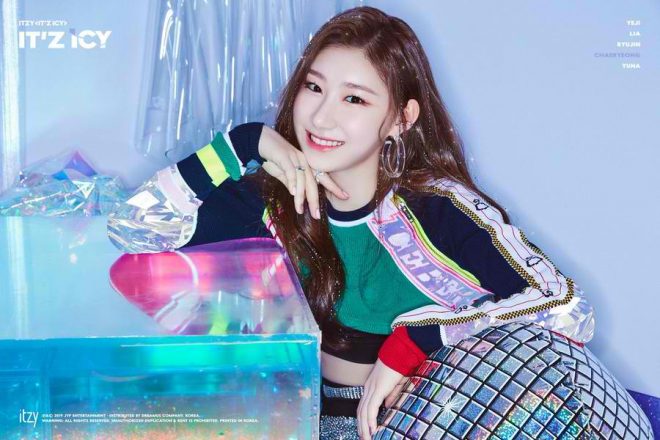 As early as 2014, the ITZY member together with her beloved sister, IZ*ONE’s Chaeyeon, already started to captivate viewers with their impressive dancing talent. They first showed their charms through SBS’ Survival Audition K-Pop Star Season 3 and eventually joined JYP Entertainment as trainees.

Two years after, the talented sisters then participated in JYP’s reality show SIXTEEN. Though both of them were not able to successfully win the competition, Chaeryeong and Chaeyeon are now happily living their dreams as members of ITZY and IZ*ONE, respectively.

Last but definitely not least is the group’s bright and bubbly maknae Yuna. Aside from enchanting everyone with her doll-like visuals, ITZY’s youngest member is also actively getting fans’ attention with her fearless yet charming personality. 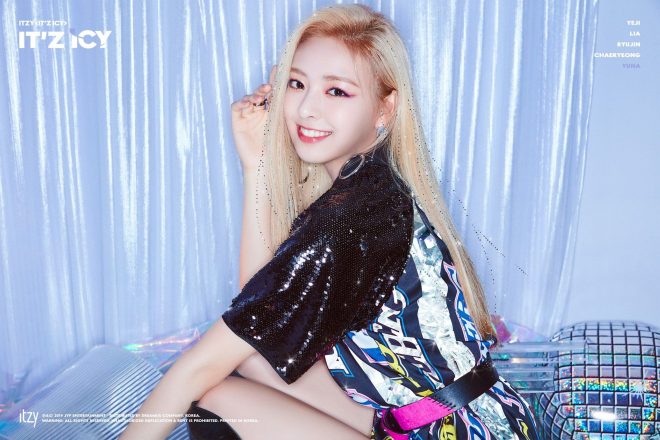 Earlier this year, Yuna’s pre-debut photos surfaced online, which revealed her journey as a student-athlete. In particular, she was an active floorball athlete during her middle school days. 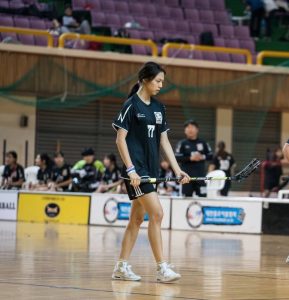 Another interesting story about this member is how a well-loved K-Pop ballad group has somehow helped her debut. In a recent interview with Idol Radio, Yuna has unveiled that a JYP representative scouted her while she was attending KBS Song Festival in 2015 together with her sister who is an avid fan of BTOB.

Meanwhile, Filipino fans should definitely watch out as ITZY will surely give a dazzling concert-party at the New Frontier Theater this coming December 8. Five days after, MIDZYs in Singapore will likewise be treated with a glitzy night to remember on December 13 at the Suntec Singapore Convention & Exhibition Centre Hall.

READ: ITZY To Stage Their First Premier Showcase In Singapore This December

For more details about #ITZYShowcaseInSG:  visit the social media channels of Live Nation, One Production, and Live Nation SG.