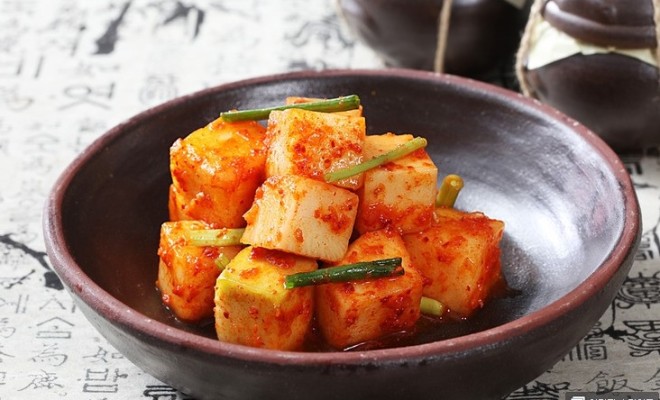 5 Different Types Of Kimchi You Should Try

Kimchi is the bomb in Korea! It’s the food that represents Korea in so many ways. It’s part of the culture, art and history of Korea.

It never fails to appear on the table whether it’s breakfast, lunch or dinner. Some Koreans will be satisfied with just eating rice, kimchi and soup.

It’s what completes a Korean meal, be it Korean BBQ or a simple homemade meal. Koreans crave it when they’re overseas, and it’s the first thing they try when they go to restaurants. They say if the kimchi is good, then the rest of the menu is bound to be good.

The taste can vary for each household and region. When you mention Kimchi to foreigners, the first thing that pops into their minds is red, spicy cabbage. However, there are so many more types of Kimchi than you can imagine.

Kimchi actually means “fermented vegetables.” So any vegetable that goes through the fermentation process can qualify to be in the Kimchi league! Did I mention Kimchi is very good for your health too? Let’s take a look at a few types of Kimchi. 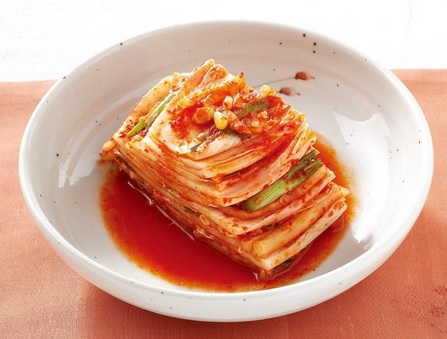 This is the common Kimchi we see throughout the world. A lot of Korean restaurants around the world provide this type of Kimchi as Banchan (side dish). It’s also the most-eaten type of Kimchi in Korea as well. Usually families buy a lot of Korean cabbages to make Kimchi during a season and stock up for the rest of the year, or for years to come. A week of pain, and then you have a whole year to feast on your creation! 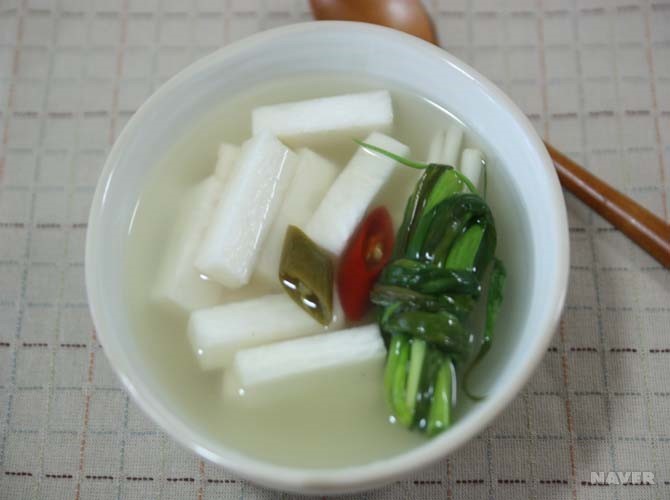 This Kimchi isn’t red! It’s made from radishes and prides itself of a slightly sweet taste thanks to the pears used in the process. It’s a popular dish usually during the summer, but during the winter, the cold weather freezes the DongChiMi slightly, so that it’s like a savory slushy, which is a delicacy in its own way. It can be used as broth for NaengMyeon (Cold Noodles). 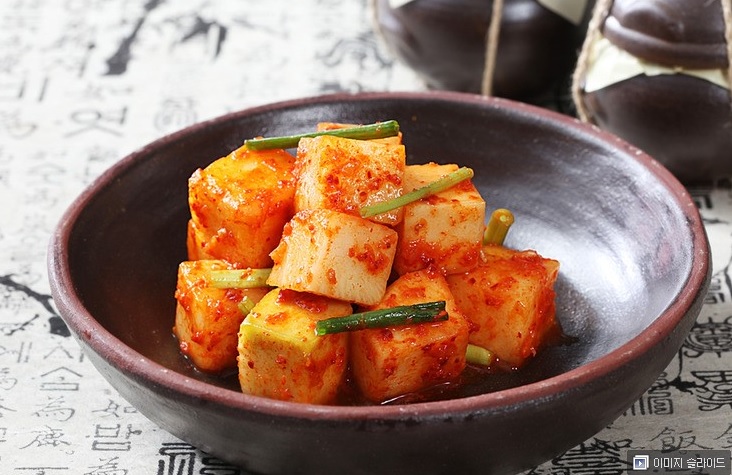 Kkagdugi is the same as Baechu Kimchi, but is made from radish blocks. It’s a favorite among children because of its crunchy texture. It’s amazing with Korean instant noodles. This is also a common form of Kimchi seen throughout restaurants in Korea. Usually Kkagdugi and Baechu Kimchi are served side by side in restaurants that sell noodles and soups. The name is fun to say as well! 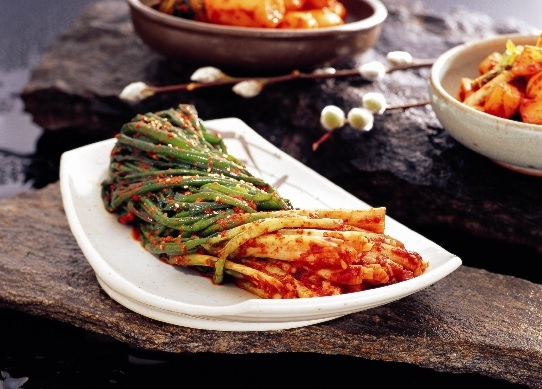 This is made similar to the Baechu Kimchi, but is made with springs onions. It’s too spicy to eat on the first few days of fermentation, and it needs some time to rest to become a perfect side dish. It can be a little hard to eat, because it’s long, but to eat it like a native don’t cut it! Try to eat the whole spring onion Kimchi one-by-one on a spoonful of hot rice. It’s especially good with BBQ eels. 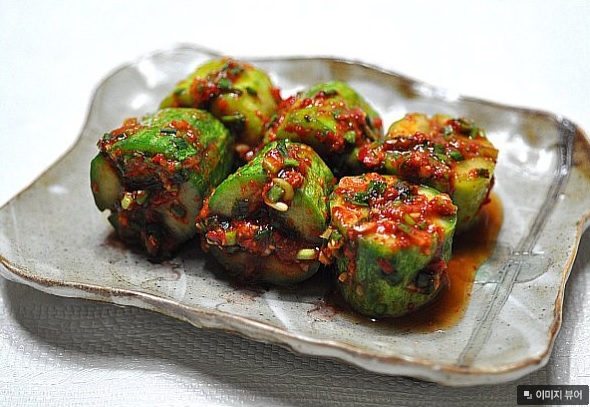 This type of Kimchi is enjoyed during the spring and summer seasons. It’s very refreshing due to the large amounts of water cucumbers have. People like to eat it during spring and summer,because it can get sweltering hot in Korea, and many people may feel fatigued during this kind of weather. Oi Sobagi can wake up your body and soul during these hot days. People like to eat it with just a bowl of rice, with some cold water or tea!