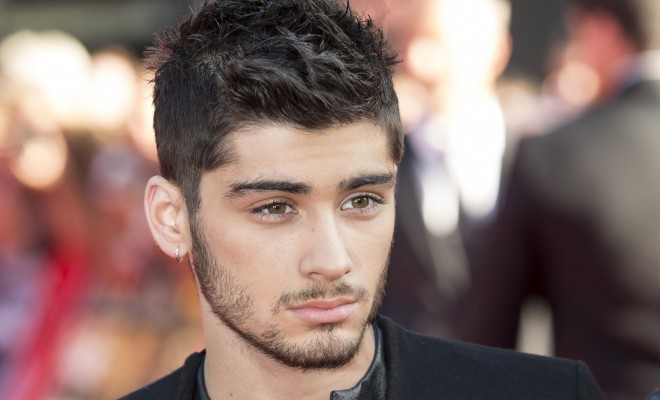 Editor’s note: We are sorry for a previous unintended error on UKISS’ member Kevin, when we meant the past member to be Kibum.

K-Pop fans can surely relate to the fans of British boyband One Direction with the recent news of Zayn Malik leaving the group. Some might even argue that the phrase “can relate” is an understatement to the many times the Korean Pop music industry has “played” with our feelings.

It is not in our intention to undermine the weight of how Directioners are feeling towards the sudden announcement of the unfortunate departure of a member but rather we can say “we’ve been there before”.

As we recalled a few of the many names that emboldened our fragile hearts when it comes to bad news such as disbandment and members’ departures from their respective groups, we also list down five tips on how we K-Pop fans survived the breakdown and moved on in the healing process.

We also remember the tragic accident that took the lives of Ladies’ Code members RiSe and EunB last year which tested the strength and camaraderie of all the fandoms in K-Pop.

In these downfalls, K-Pop fans found strength through the following five tips, or call them advice if you like: 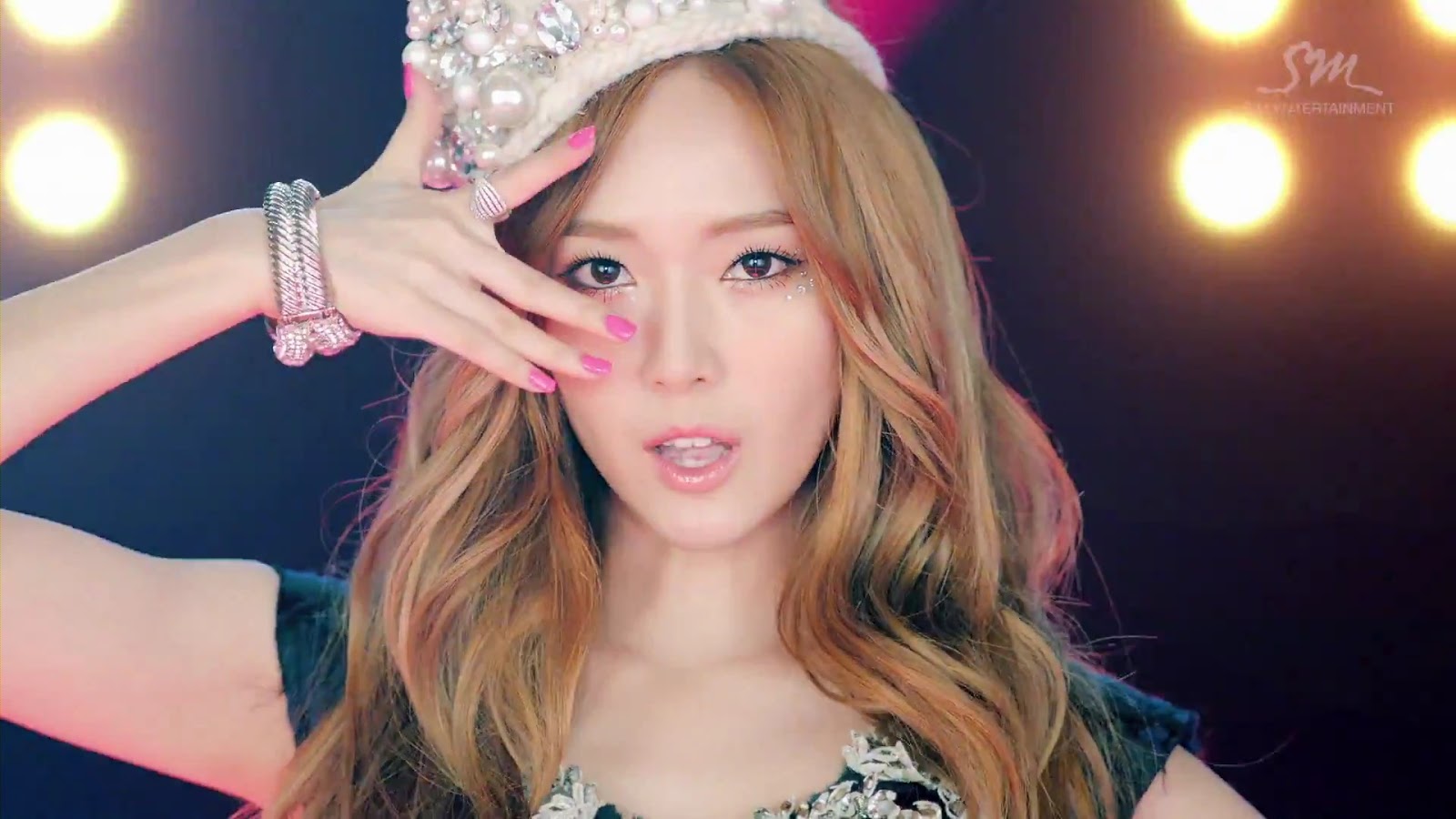 As an individual who has his own rights to make his own decision, it it is rather appropriate that the fans continue to support and trust the idol’s decision. There could be a lot of valid unknown reasons that will no longer does him good as a person or as an artist, which resulted him to quit.

Put your trust on Zayn, as we have also done so for our favorite members who have finally found their comfort places in the music industry, such as Hangeng and Jay Park. An end is a new beginning, isn’t it?

2. CONTINUE TO SUPPORT THE GROUP 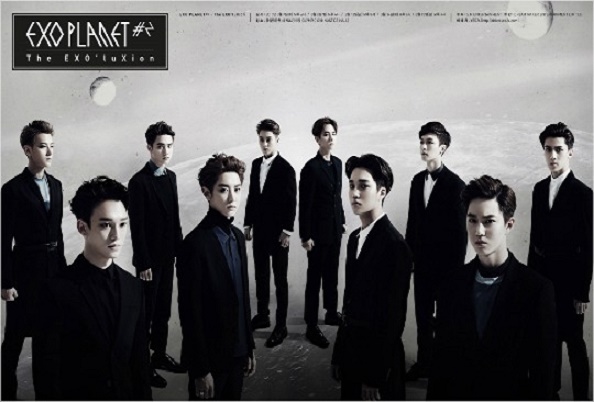 The mark of a true fan is when something “not right” happens yet remains supportive to the departing member and remaining members of the group. This, of course, does not include tolerating vices or any negative event that occurred among the members such as favoritism or bullying.

Continue to support the group and give well wishes for the future of the member who has decided to leave. Although it will not be the same feeling anymore, but the new things to come are much more important now.

3. HELPING OTHER FANS COPE IN A POSITIVE MANNER

Yes, you are the number 1 fan. But no, you are not the only number 1 fan. All fans are number 1 in their own ways. Just like you, you’re also going through something that is called pain. So, be that fandom sibling, best friend, buddy or random helping hand to a fellow fan who is still saddened about the news.

Try recalling the fond memories that the member has contributed to the group. Think of any situation that you think may have made him becoming uncomfortable with his career (i.e, family issues, paychecks, members, schedules, etc) ,which ultimately resulted him to make that decision.

4. ACCEPTANCE AND MOVING ON 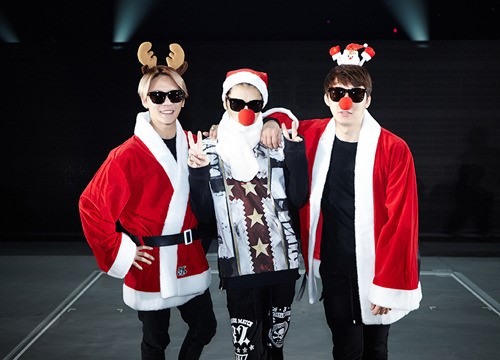 This pain presents itself to us as “betrayal” or “a lie” and the fact that one (or more) has left your favorite band will only start to sink in from that moment you begin to accept the artist’s decision.

Acceptance meant no holding of grudge, no more feeling of being left out or betrayed, and no more pain. Acceptance means you understand that all artists are also individuals who have personal goals and dreams to achieve, and are able to make decisions for themselves.

One of the many things an artist constantly wishes for his fan is to remain as happy as the latter was before the announcement.

Saying goodbye is never an easy word to say, especially to the group members and to the fans. It’s not easy removing your group name in the introduction you used to say when meeting the public.

So if there’s one thing you can do to help to ease the departing member’s pain, it is by continuously being happy for what is already there, and anticipating all the other good things to come.

From the K-Pop fans to One Direction fans, we feel you. We’ve been there a lot of times and we can say it’s not the end of the world, neither the end of your group’s career.

So if you’re reading this and you’re a Directioner yourself, or know someone who is, we are giving this fandom hug and feel free to pass it on!