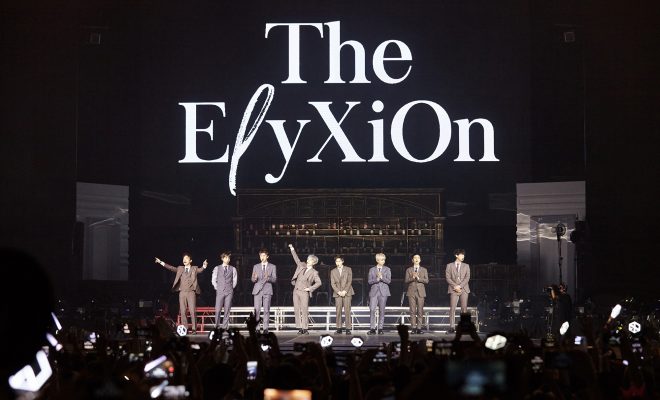 One of the many things Filipino EXO-Ls love about EXO is that they never forget Manila for their world tours.

Right from the start, EXO had been lighting up the Philippine stage with their amazing performances. 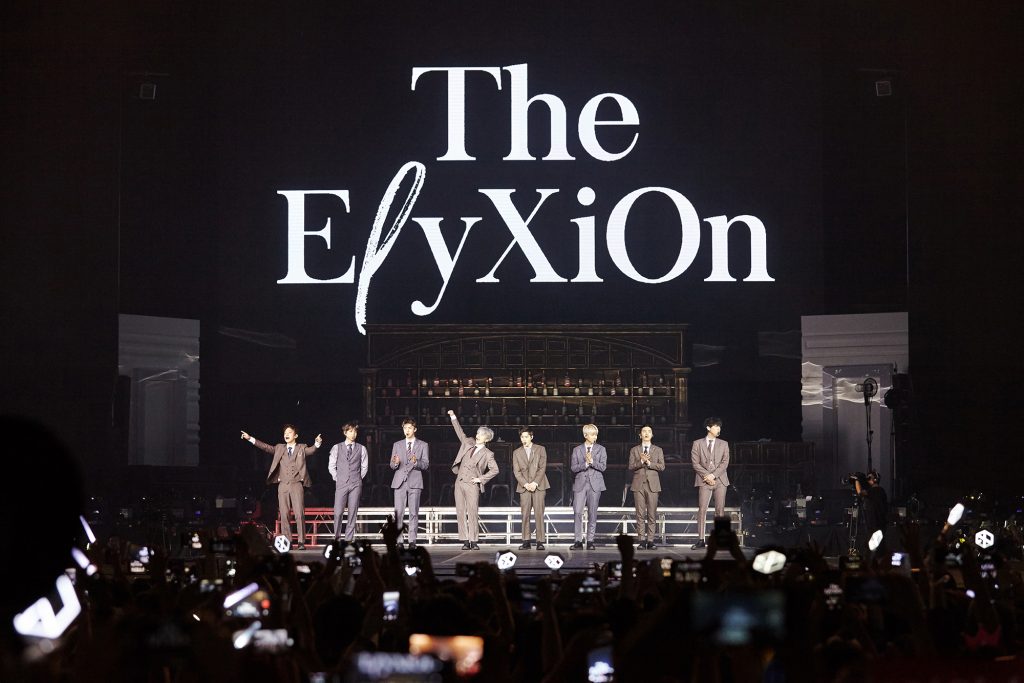 EXO during The ElyXiOn in Manila (Photo from SM Entertainment)

Save for their first-ever tour EXO FROM EXO PLANET #1 – THE LOST PLANET, the group had always put Manila among their must-visit places for their concert stops, starting with EXO’luXion on January 23 and 24, 2016.

It was followed by another explosive visit the next year through the EXO’rDIUM tour, which took place on February 25 and 26, 2017.

Lastly, the group visited their lovely Filipino EXO-Ls through the ElyXiOn on April 28, 2018 where they showcased their exciting bops and skilled stages.

Now, the group will be gracing the country once again for two days – August 23 and 24 – as part of their EXO PLANET #5 – EXplOration tour.

After having visited the Philippines for the past three consecutive years with a total of five days for their official tours, let us look back on some of the most delightful performances that the Filipino crowd has witnessed so far!

Remember the first time we ever got to witness “Growl” live in Manila, Filipino EXO-Ls? With their amazing performance, it is no wonder that tickets for the first night of EXO’luXion sold out merely hours after they went on sale – which prompted its organizer Pulp Live World to add a second date to the show!

Of course we have to give a special shoutout to the live performance of one of our favourite EXO songs of all time! Filipino EXO-Ls’ hearts definitely burst with so much love and adoration for these boys – who donned elf suits and looked like super cuties – as they sweetly performed “Peter Pan” for EXO’luXion.

We will also never forget how the EXO members hyped up their leader Suho during their performance of “Lucky One” for EXO’rDIUM! Fans who attended the show’s Day 2 were really the lucky ones who got to witness such a cute moment in EXO history, weren’t they?

EXO also serenaded the Manila crowd with acoustic versions of their various songs during EXO’rDIUM.

Not only did they gift everyone with their soulful, mellow takes on their hits My Lady, My Turn To Cry, Moonlight, Call Me Baby, Love Love Love and Lady Luck, but they also presented fans with a guitar-playing Chanyeol and a gracefully dancing duo of Kai and Sehun for the last song mentioned.

Filipino EXO-Ls also fell head over heels in love with the group’s live showcase of “For Life” during the group’ visit with ElyXiOn in Manila. The boys moved everyone’s hearts with an emotion-filled performance of the ballad’s English version, which further proved that EXO’s vocal talents are more than top of the line.

In fact, the boys’ emotions spoke too much to the souls of everyone in the venue – and they ended up having the entire crowd sing along with them so beautifully while proudly waving their Eribongs up in the air.

Are you ready to be part of the silver ocean this time around too, Filipino EXO-L?

Catch the latest two-day gift of EXO to their Filipino fans this August through EXO PLANET #5 – EXplOration in Manila – presented by Pulp Live World and SM Entertainment.

*Video Credit to respective YouTube channels included in this feature

FacebookTwitter
SubscribeGoogleWhatsappPinterestDiggRedditStumbleuponVkWeiboPocketTumblrMailMeneameOdnoklassniki
Related ItemsElyXiOn in ManilaEXOEXOluxion in ManilaExordium in ManilaEXplOration In Manila
← Previous Story Park Ji Hoon To Grace SBS’ “Inkigayo” This Week As Special MC
Next Story → NCT DREAM’s “We Young” Hailed As Top Summer Anthem By K-Pop Fans, According To Survey