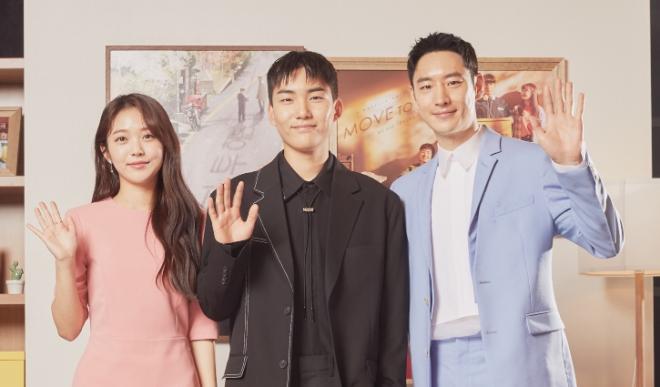 5 Reasons To Watch “Move To Heaven”

All episodes of Move To Heaven are dropping today on Netflix!

Netflix’s new original series Move to Heaven is here to move our hearts! The upcoming show centers around trauma cleaner Han Geu-ru (Tang Jun Sang) and his ex-con uncle Cho Sang-gu (Lee Je Hoon) delivering the untold stories of the departed to their loved ones. With a unique premise and plenty of heartwarming stories, you’re sure to feel touched.

Check out some reasons why you won’t want to miss out on Move to Heaven below! 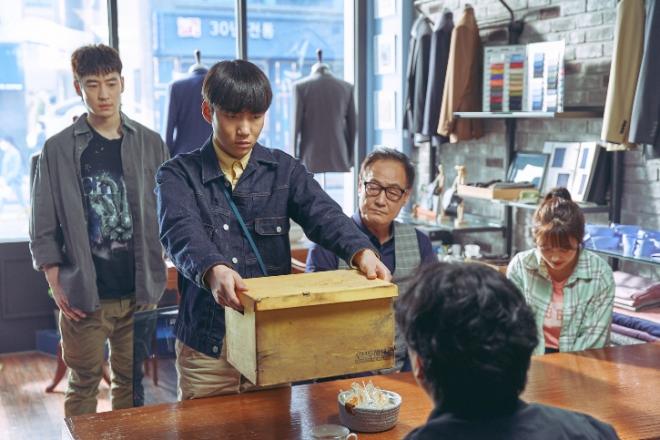 If you haven’t watched Lee Je-hoon yet, you’re seriously missing out. The actor is a chameleon and has taken on many diverse roles. From a gangster who dreams of becoming a tenor in My Paparotti to a profiler intent on tackling crime in Signal, Lee Je-hoon has quite the repertoire.

The actor explained that he’s actually the opposite of his unkempt and abrasive Move to Heaven character, but it was fun acting as Sang-gu and tapping into a different personality. Tune in and see his transformation for yourself! 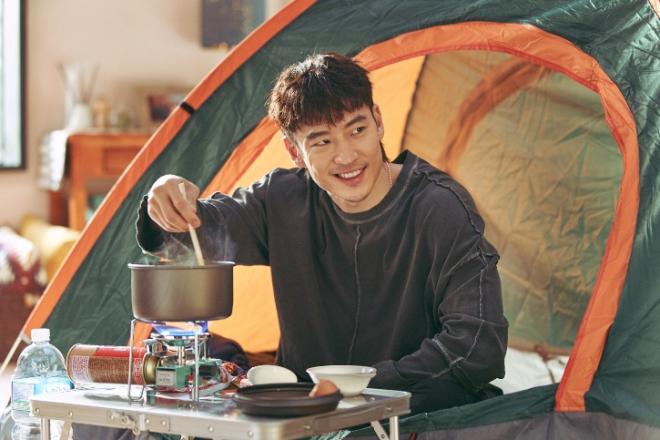 Tang Jun Sang and Hong Seung Hee are rising actors you’ll want to see more of. You may recognize Tang Jun-sang as the adorable youngest North Korean soldier from Crash Landing on You and Hong Seung-hee as the granddaughter of a man sincerely dreaming of ballet in Navillera.

Both actors expressed their excitement about portraying leading roles in such a heartwarming series. In Move to Heaven, you can enjoy Tang Jun-sang and Hong Seung-hee’s cute dynamic as best friends and neighbors. 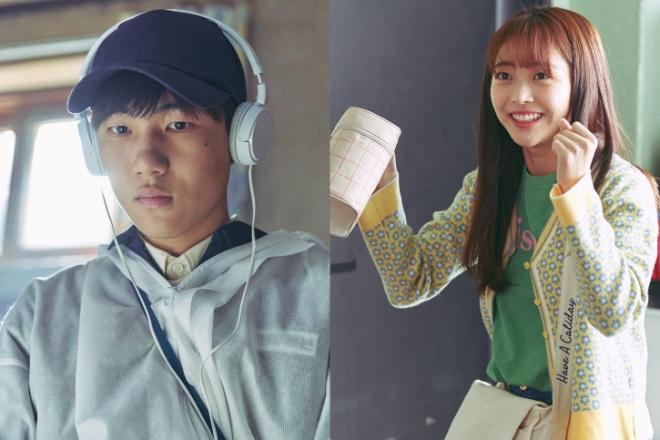 In addition to the main cast, there will be plenty of familiar faces appearing in cameos. First, we have Ji Jin-hee (Designated Survivor: 60 Days) who portrays Geu-ru’s father and Sang-gu’s brother.

Choi Soo-young (Run On) will portray a social worker who crosses paths with the trauma cleaners. There’s also Lee Jae Wook (Do Do Sol Sol La La Sol) whose character learns how to fight from Cho Sang-gu. 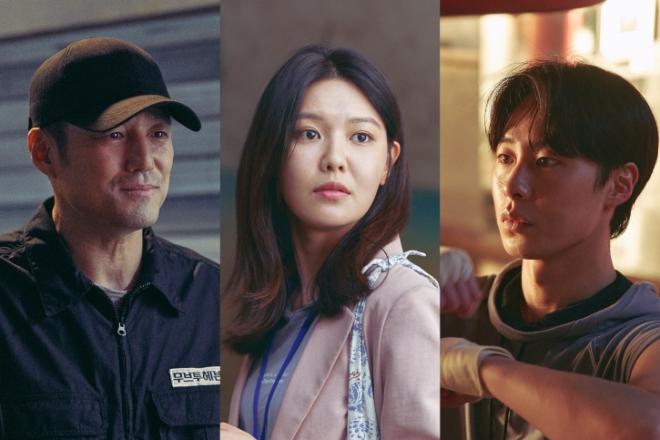 Adding on to the heartfelt stories of those who have passed, there is a feel-good bromance to look forward to. Han Geu-ru is on the autism spectrum and Sang-gu experiences some difficulty adjusting to this at first. Likewise, Geu-ru finds his ex-con uncle disorderly and rough around the edges.

However, they learn to adapt to each other and begin to care deeply for each other. Lee Je-hoon and Tang Jun-sang shared that while they portray an uncle and nephew, they’re closer like brothers in real life. See their on-screen bromance for yourself!

What are you most looking forward to in Move to Heaven? Be sure to watch the series when it’s released on May 14 at 3PM, only on Netflix! 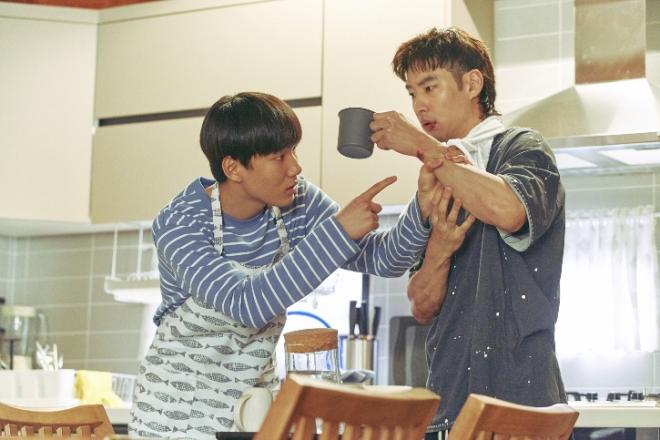 Netflix is the world’s leading streaming entertainment service with 208 million paid memberships in over 190 countries enjoying TV series, documentaries, and feature films across a wide variety of genres and languages. Members can watch as much as they want, anytime, anywhere, on any internet-connected screen. Members can play, pause and resume
watching, all without commercials or commitments.