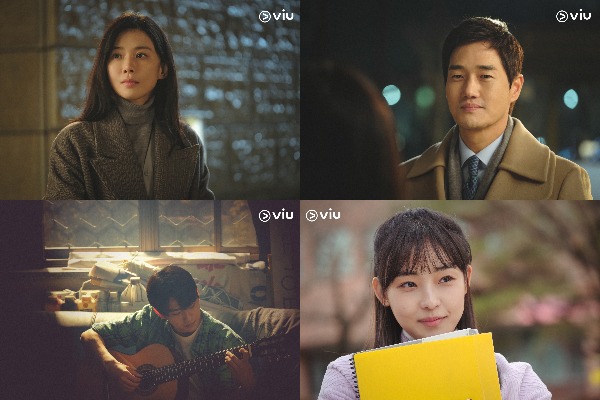 This romance melodrama is shaping up to be a worthy addition to every K-drama lover’s watch list.

When My Love Blooms had its first broadcast on April 25 and audiences showed their appreciation for tvN’s newest drama as they tuned in. It secured the number one spot on its timeslot as the pilot episode achieved an average viewership rating of 5.4%.

Viewers from the Philippines who missed the first two episodes of the series, can watch it, as well as the succeeding episodes, on Viu. 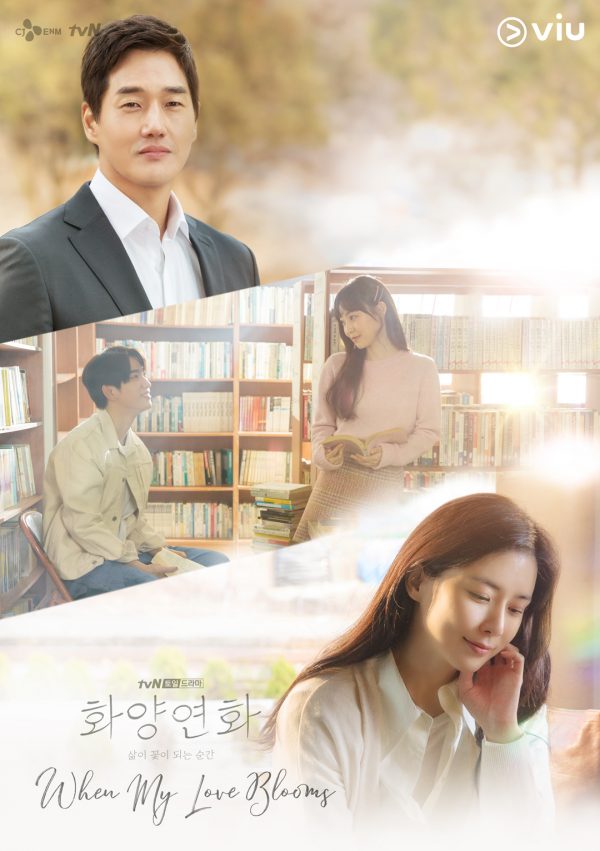 If you are curious as to why the drama caught the attention of viewers, here are five reasons to convince you to add this drama on your list:

1. It explores a topic every viewer can relate to – first love

When My Love Blooms takes viewers to the past and present lives of its protagonists. Han Jae Hyun (Yoo Ji Tae) and Yoon Ji Soo (Lee Bo Young) were each other’s first love. Looking back into their lives as college students, viewers will get to know how Law Student Han Jae Hyun and Piano Major Yoo Ji Soo meet. Two people from different backgrounds who will eventually fall in love.

Park Jin Young has the power of taking you back to the good old times and it's beautiful. ❤

2. Its heart-wrenching plot gives the “feels” right from the get-go

Though their young love did not last, meeting each other in the present brings back those emotions. Now in their forties, both dealing with their own demons and having gone through a lot, Jae Hyun and Ji Soo found out how their lives are now different. But despite that, their actions and feelings let the audiences know they both yearn for their past.

The Gray Snowman | When My Love Blooms Episode 1 | Viu

Yoo Ji Tae and Lee Bo Young’s respective characters are not saying much in the first episodes but still able to convey so much emotions. Their scenes left viewers teary-eyed at the end of each episode. Meanwhile, their story in the past served the light-hearted and heart-fluttering (kilig-inducing) scenes. GOT7’s Park Jin Young and Jeon So Nee (playing the younger versions of Jae Hyun and Ji Soo, respectively) were able to show that feeling you get when you experience love for the first time.

4. It has villains (kontrabidas) viewers would love to hate

True K-drama fans will agree that a great series must have a character (or characters) we can have a love-hate relationship with. Villains complete the whole experience and When My Love Blooms is not lacking. Viewers were introduced to Jae Hyun’s wife Jang Seo Kyeong (Park Si Yeon) and her father Jang San (Moon Sung Geun). These individuals will do anything to get in the way of the main characters’ happiness. They will also ensure their lives become miserable. 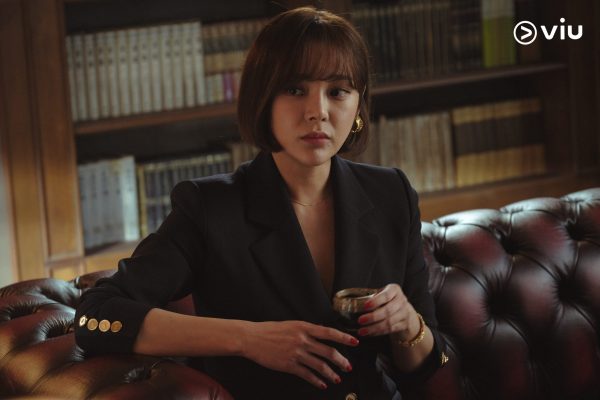 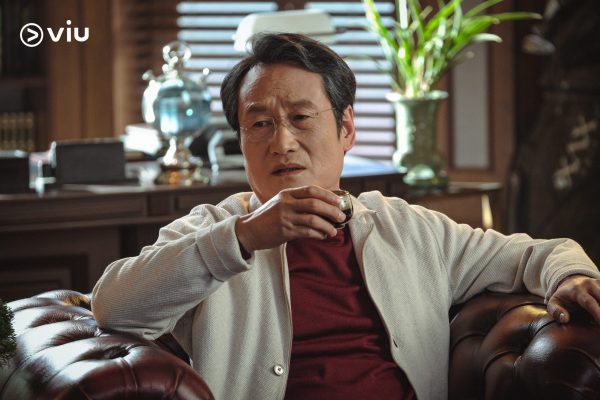 5. It is a story about second chances

Who does not love a drama that talks about second chances? In When My Love Blooms, Jae Hyun and Ji Soo’s pasts were not all chocolates and roses. Their journey to their present lives is not smooth either. However, the drama will follow the reunion of these characters as they are given an opportunity to once again experience a beautiful moment together, 20 years later.

When My Love Blooms episodes will be available on Viu every Sunday and Monday. 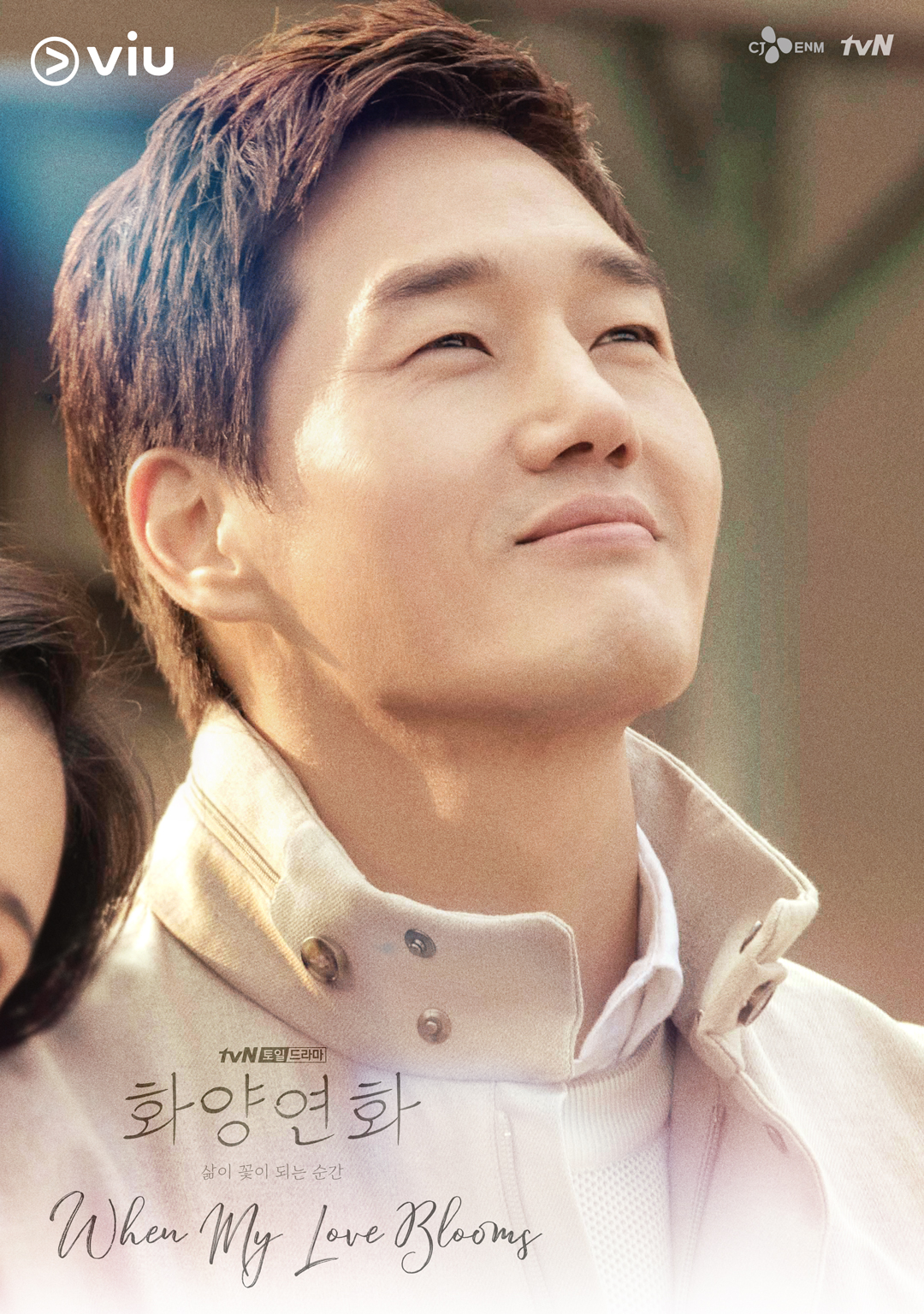 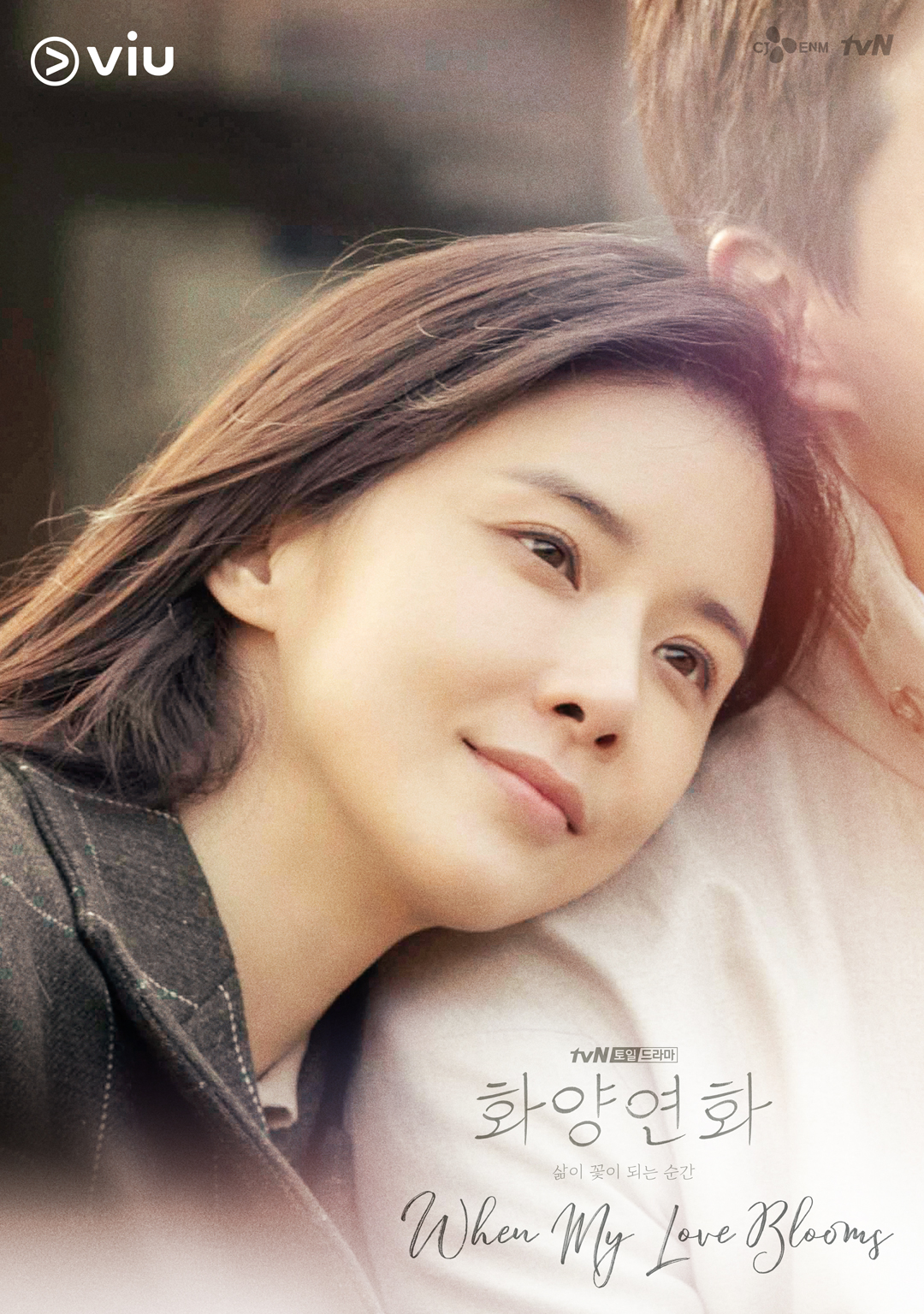 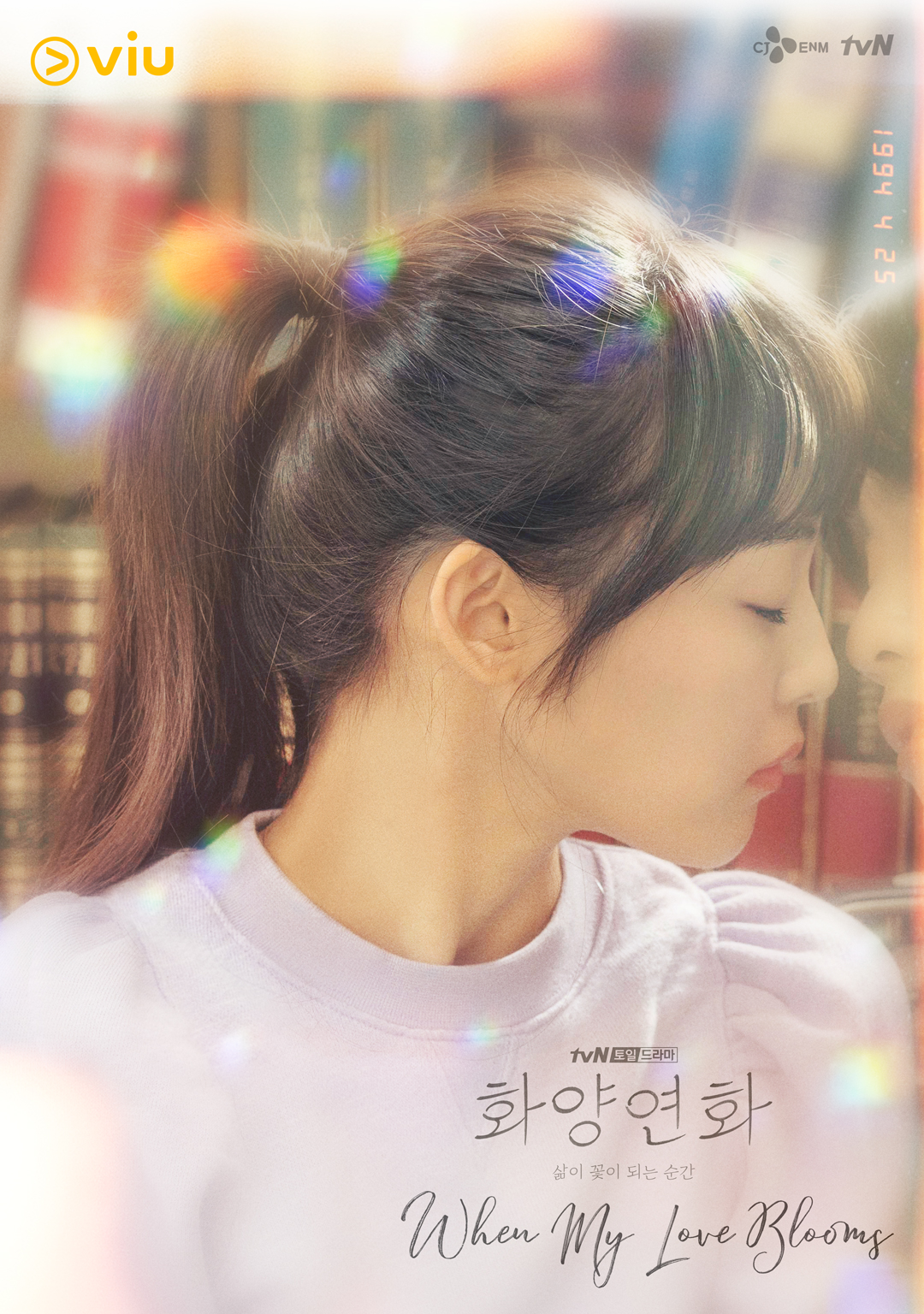 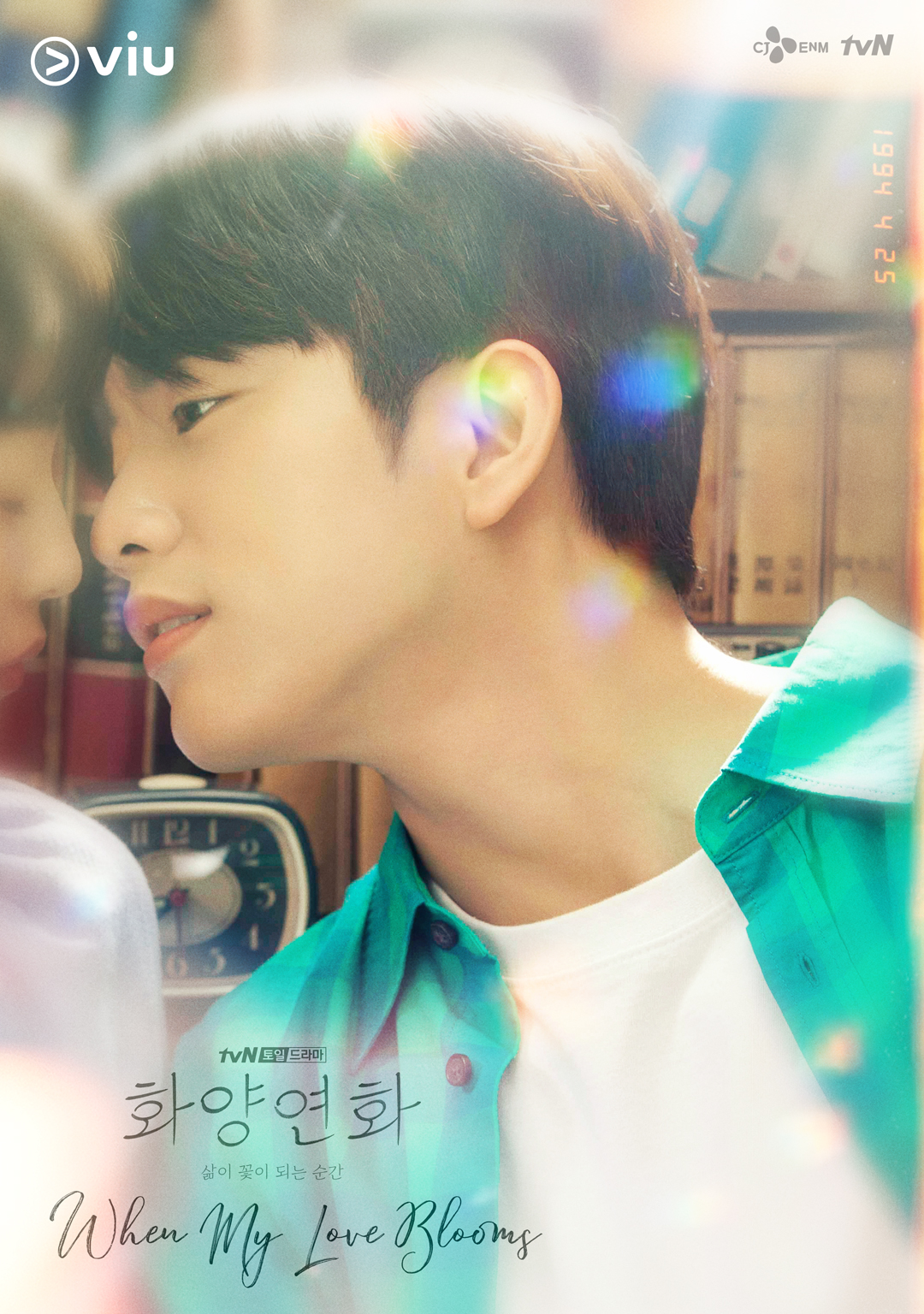 Viu is the go-to streaming platform for the latest Korean and Asian dramas, as well as variety shows. The app is available and free for download on PlayStore and AppStore. Viewers can also access it via browser at www.viu.com and if you prefer to watch on a larger screen, select Smart TVs offer the app.

First time users who subscribe via Google Play Store or iOS App store can get their Viu Premium subscription for as low as PHP25 per month (limited time offer). Upgrade to Premium through in-app purchase or credit card. If you prefer charging your subscription to your mobile load, you can upgrade via Globe. For online shoppers, subscriptions are also available on Lazada and Shopee.

It is available in 16 markets including: Hong Kong, Singapore, Malaysia,Indonesia, the Philippines, Thailand and Myanmar in Asia; Bahrain, Egypt, Jordan, Kuwait, Oman, Qatar, Saudi Arabia and the UAE in the Middle East, as well as South Africa.

The Media group operates the leading pay-tv service in Hong Kong under the Now TV brand. Now TV offers more than 160 linear channels and an extensive on demand library of local, Asian and international programming.

PCCW Limited (SEHK: 0008) is a global company headquartered in Hong Kong which holds interests in telecommunications, media, IT solutions, property development and investment, and other businesses.

PCCW also owns a fully integrated multimedia and entertainment group in Hong Kong, PCCW Media. It operates the largest local pay-tv operation, Now TV. PCCW is also engaged in the provision of over-the-top (OTT) video service under the Viu brand in Hong Kong and other places in the region.