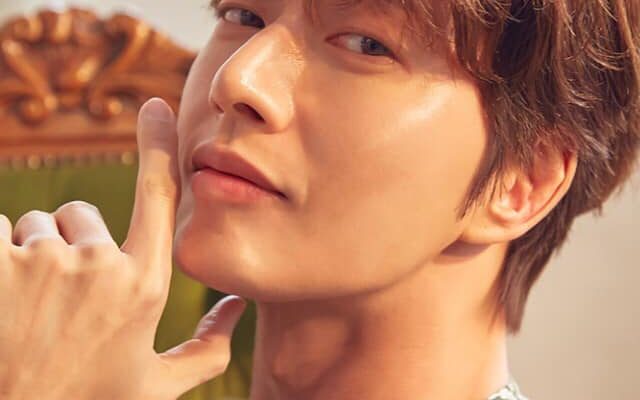 5 Times Park Hae Jin Stun His Fans With His Charms

One of South Korea’s hottest actors, Park Hae Jin is bound to have a fan meeting in Manila on November 23 at the New Frontier Theater. 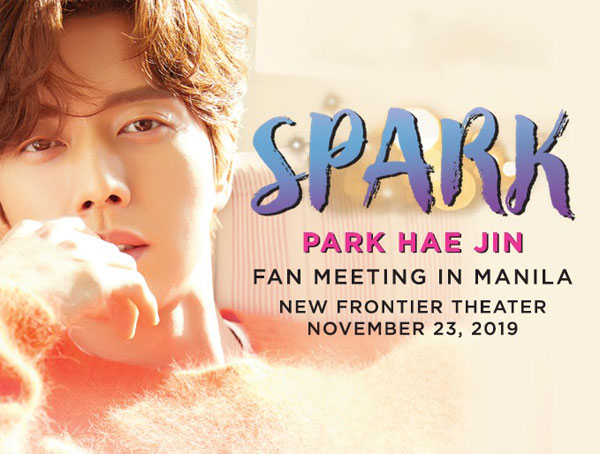 Meanwhile, as fans wait for the spark-filled meeting with Park Hae Jin, look back on some of his dramas and interviews to get to know him more.

1. The actor loved by fans

In an episode of Guerilla Date, a huge crowd flocked to see Park Hae Jin that they needed to stop the shoot a couple of times. Both men and women go crazy as they saw and hugged Park.

Also, during his interview, Park revealed to have 1,300 pairs of shoes. Cutely telling an anecdote; he was once suspected to have an online shoe seller when a the delivery man saw his collection from his corridor.

Additionally, he shared that he is also collecting robots. He confessed that he tends to collect things he likes and grew out of his control. Nevertheless, he is trying to control and avoid collecting more.

3. The perfect gentlemen in 7 First Kisses

Whereas, from the behind-the-scenes clip, a cute and caring Hae Jin was unveiled. Also, with him only wearing a plain white long sleeves radiates a perfect gentleman.

As the male lead of tvN’s well-loved series, Cheese in the Trap, Park Hae Jin made fans fall deeper with his charms. A behind-the-scene clip was released showing the playful actor entrapping Kim Go Eun in his arms.

5. The Spy You Can’t Help But Love in Man to Man

Both the romance and bromance in jTBC’s Man to Man made Park’s spy comedy drama worth every moment of watching.

Making a stoic and deadly secret agent act as a bodyguard of the nation’s most hilarious action film star as a mission front, draws an inviting spectacle, hence that’s probably how the show kept a stable following throughout.