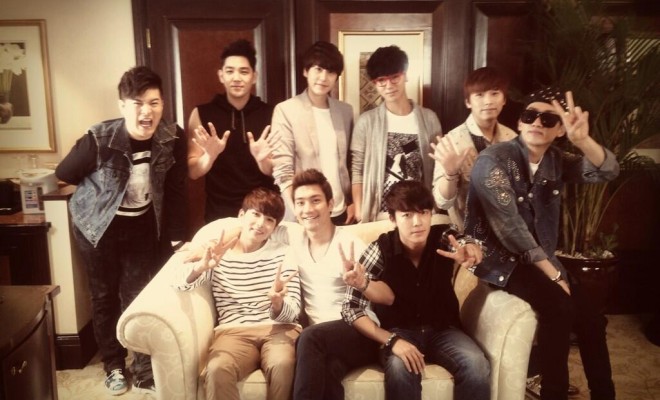 6 Reasons Why You Should Anticipate Super Junior’s Comeback

It’s that time of the year again, when Super Junior is bound to make a comeback. Although they have been battling for the attention with labelmate’s Girls Generation, SHINEe and EXO, this multi-talented group is proving to be better and stronger than ever.

While a member of Girls’ Generation is currently dealing with the announcement of her date with EXO’s Baekhyun, here are six reasons why you should not miss SJ’s 7th album.

1. Heechul is making his comeback in this album

After missing album promotions and two Super Shows, (his last was in Super Show 3 and most recent in the Super Show 5), the group’s diva is set to make a much-awaited comeback with his new look and aura.

2. Leeteuk’s release from the military is on July

Who knows, Leeteuk might surprise us again by participating in the seventh album? When that happens, he is the only member (so far) who is able to participate in all album promotions (excluding mini-albums and sub-groups)! That’s a K-pop leader right there.

3.Yesung’s special participation in the album is still a mystery

This dorky power singer of the group has also entered the military following the group’s leader, Leeteuk. No words or hints yet but we’ll surely be up for a Yesung contribution just like Kangin who has recorded the track A Short Journey for Bonamana (4th album Repackaged) while he was in the military.

It is well-known that a Super Junior album comes next with a Super Show concert. Animals, fruits and vegetables, superheroes and whatnot. They’ve covered a lot of iconic characters for Super Show but what else can these boys do on stage? How about more hip-thrusting from Kyuhyun or Heechul and Ryeowook? 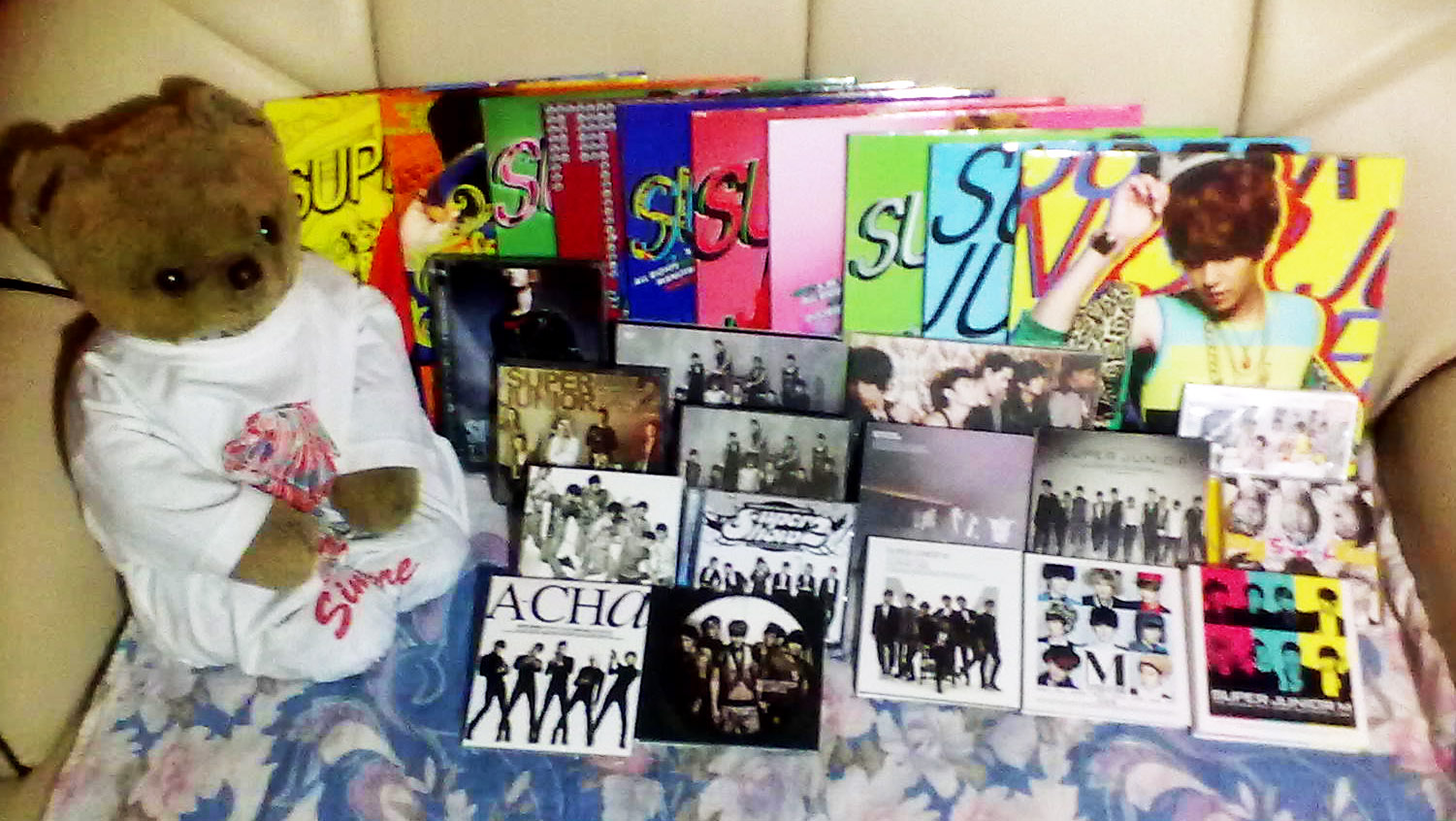 We’re done with Versions A and B for Sorry Sorry and the individual member album covers for Mr. Simple and Opera. There are still many other possibilities on how to promote and market their albums so ELFs, start saving now!

And last but not the least, the reason we can’t just let this pass is …

Hellokpop, as an independent Korean entertainment news website (without influence from any agency or corporation), we need your support! If you have enjoyed our work, consider to support us with a one-time or recurring donation from as low as US$5 to keep our site going! Donate securely below via Stripe, Paypal, Apple Pay or Google Wallet.
316
SHARES
FacebookTwitter
SubscribeGoogleWhatsappPinterestDiggRedditStumbleuponVkWeiboPocketTumblrMailMeneameOdnoklassniki
Related ItemsDonghaeEunhyukHeechulHenryKanginKyuhyunLeeteuklistquizRyeowookShindongSiwonSM EntertainmentSungminSuper Juniorsuper junior 7jibsuper showYesungzhou mi
← Previous Story History become romantic ‘Psycho’ in new music video
Next Story → Who are the K-heroes of SNS? – Part 2: Twitter