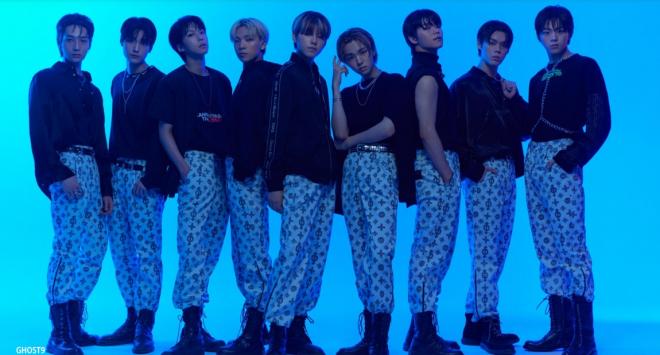 Meet the newest rookies that will take the K-Pop industry by storm, GHOST9!

Each year, the Korean entertainment industry prepares itself for the fresh influx of debuts and new faces aiming to become The Next Big Thing. Some newcomers attempt to bring something fresh and charming as a match among the pool of generic and static releases.

However, this group that we will be introducing stays away from the usual. Instead of deviating from the spectrum of cute concepts that were used by starter groups in the past, we are now able to see through them that K-pop is evolving through years.

Hailing from the home of one of K-pop’s sought-after star, Park Ji Hoon, Maroo Entertainment has finally introduced their next gem, GHOST9! Let’s get to know them more, shall we? 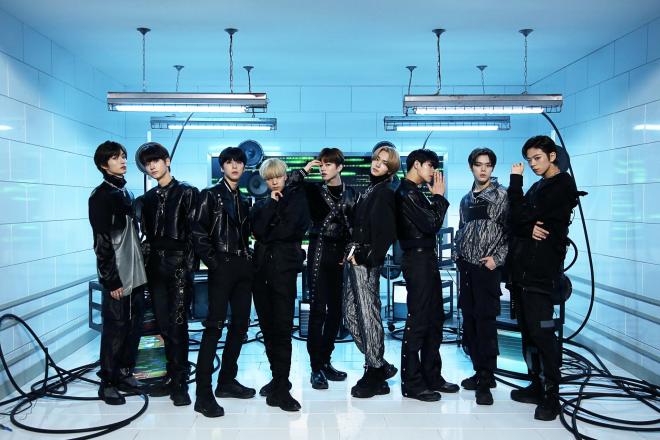 Launched by the Maroo Entertainment, GHOST9 consists of nine young multi-talented members, who were mostly introduced in reality survival shows Produce X 101 and MIXNINE. Prior to debut, they were dubbed as Marookies. Three among them has made their pre-debut under the unit group called TEEN TEEN. While one member participated in producing Park Ji Hoon’s album. 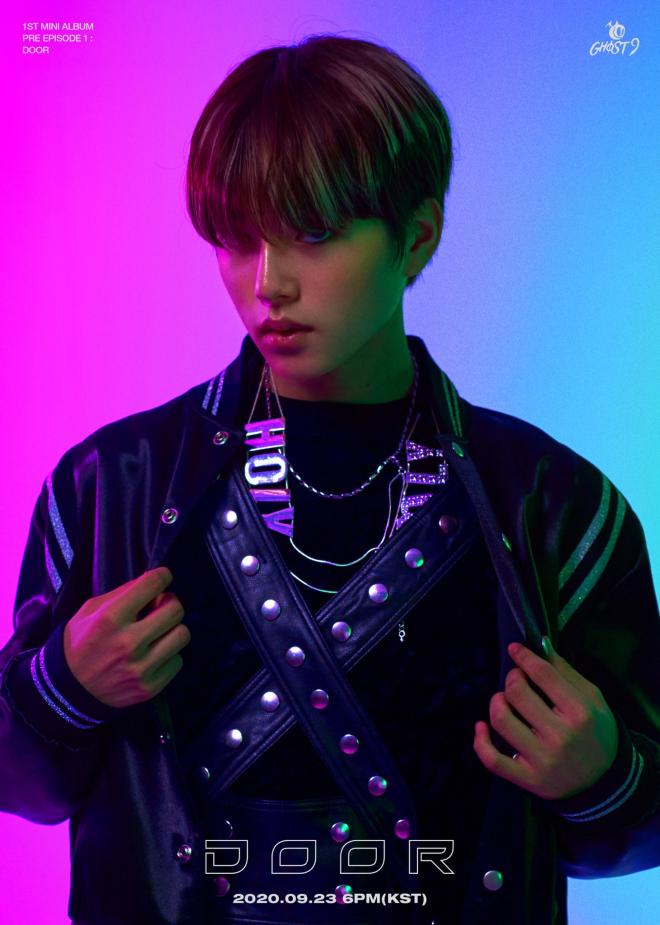 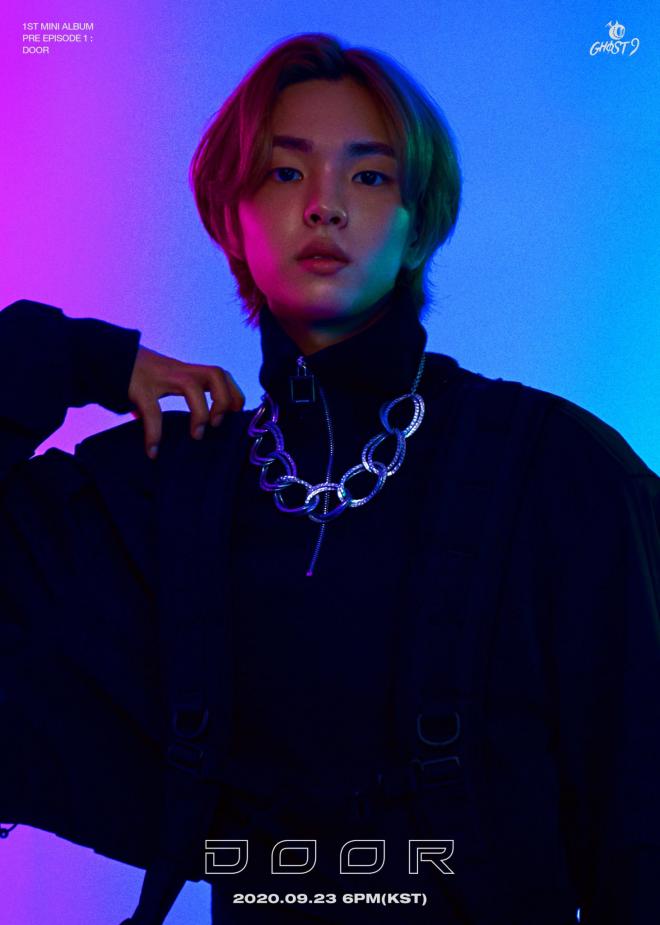 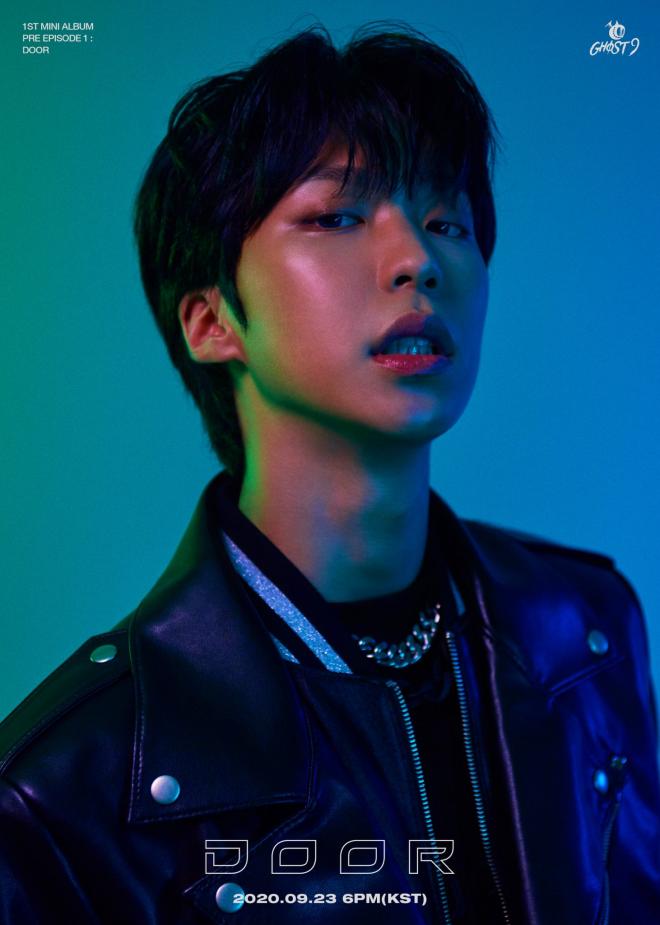 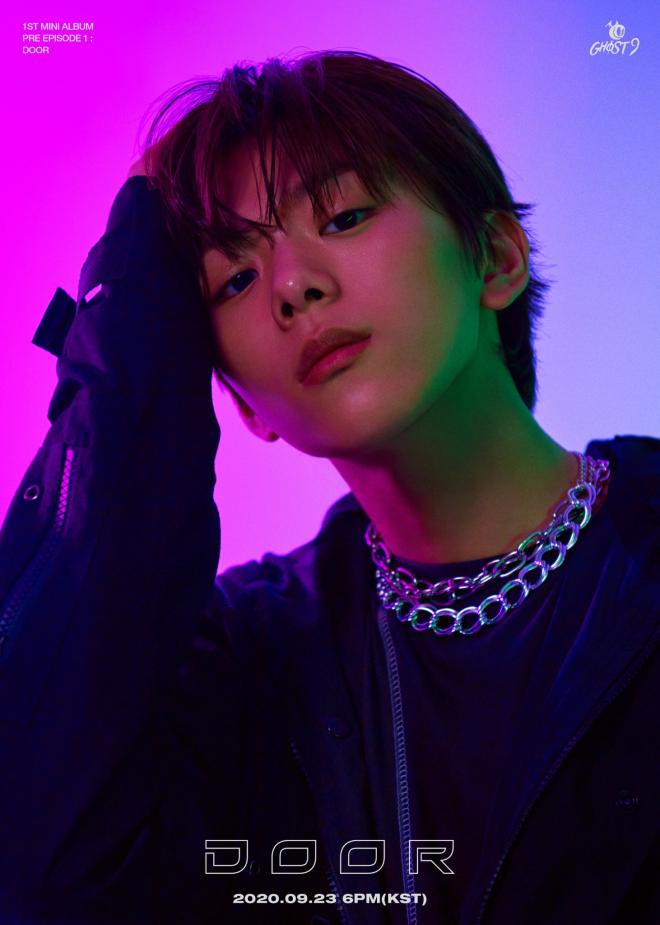 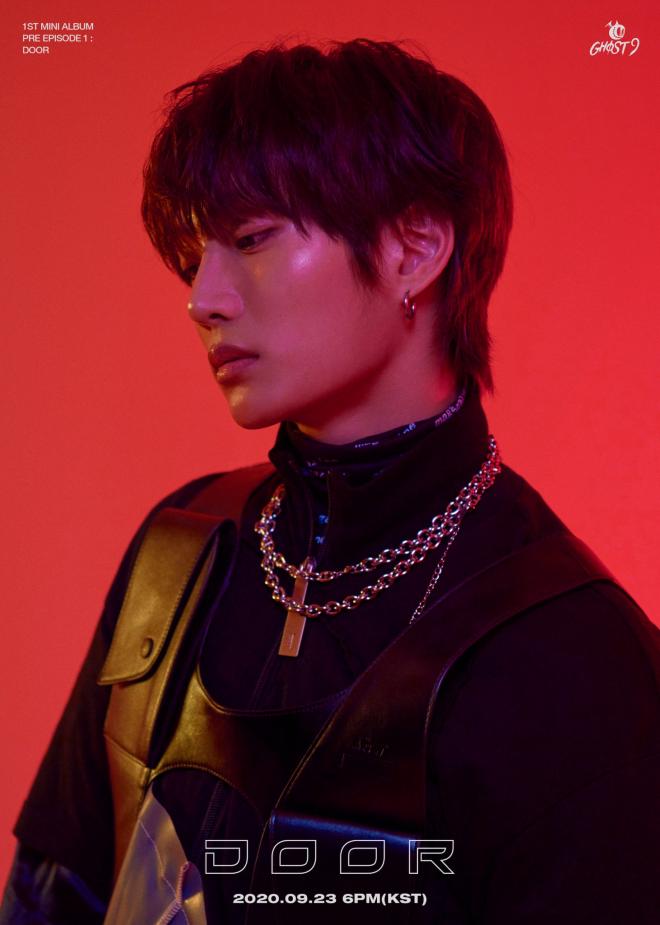 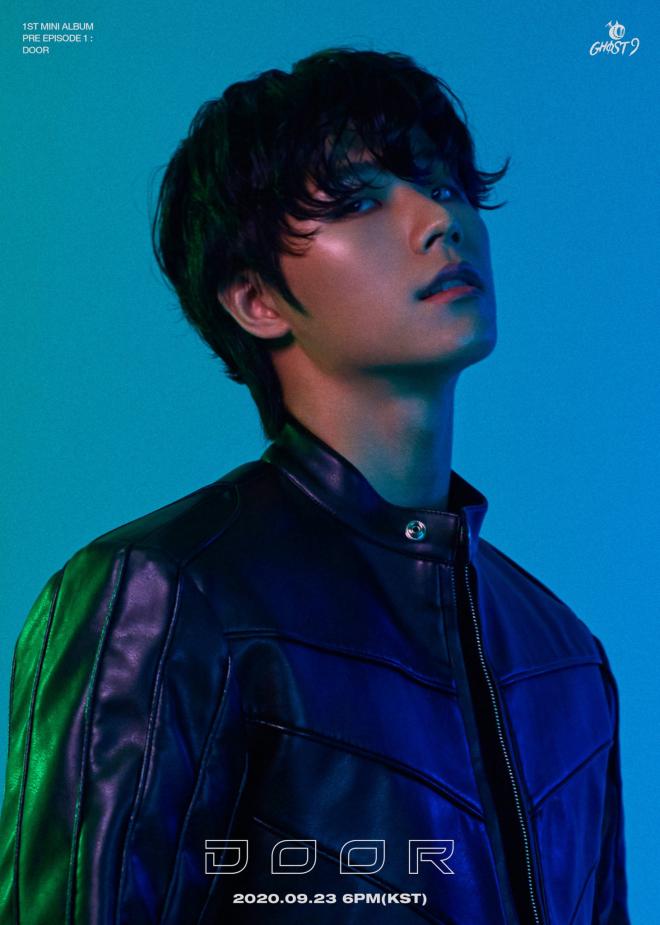 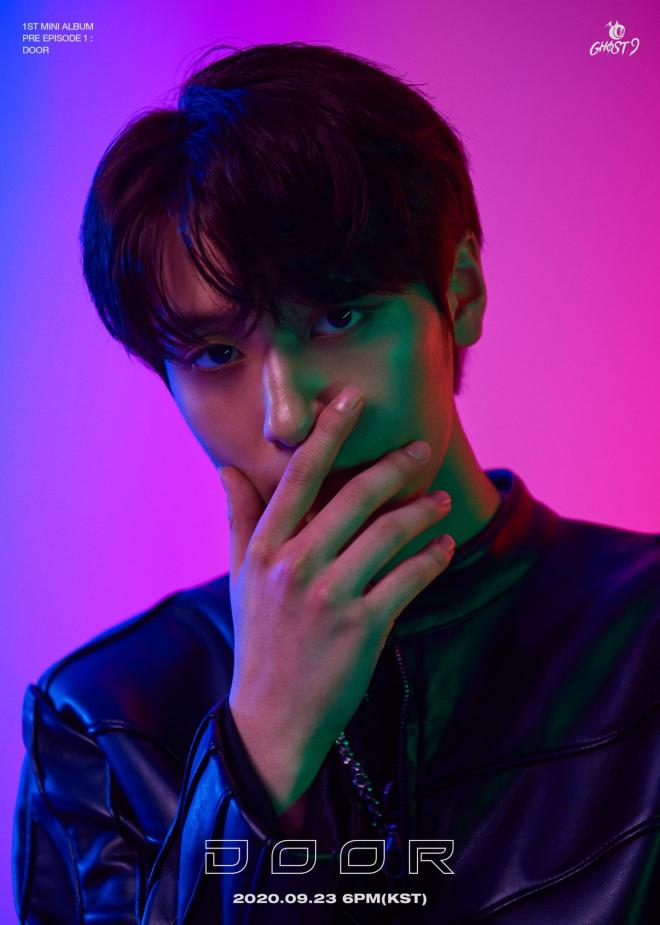 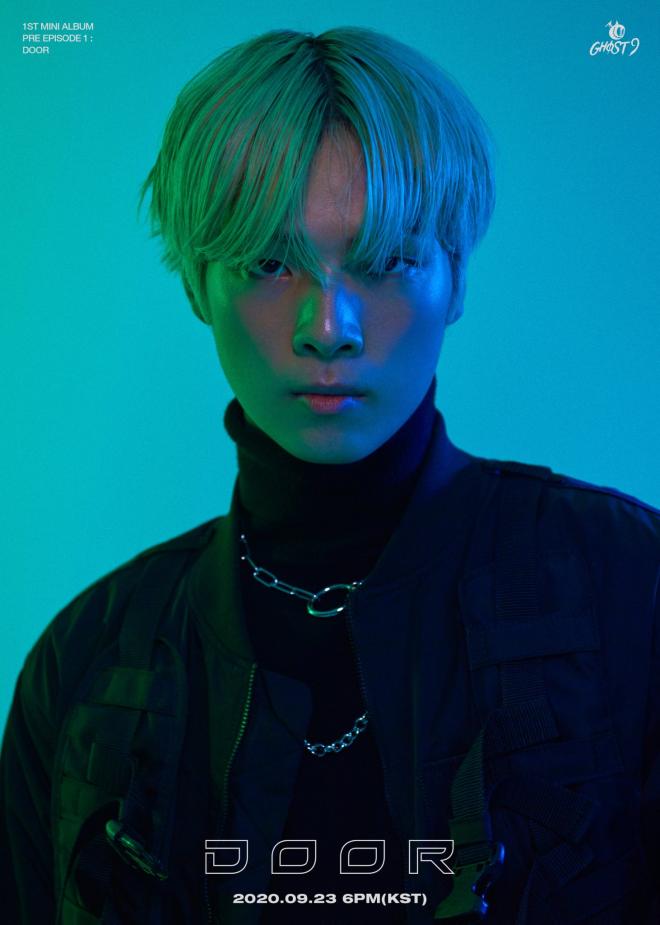 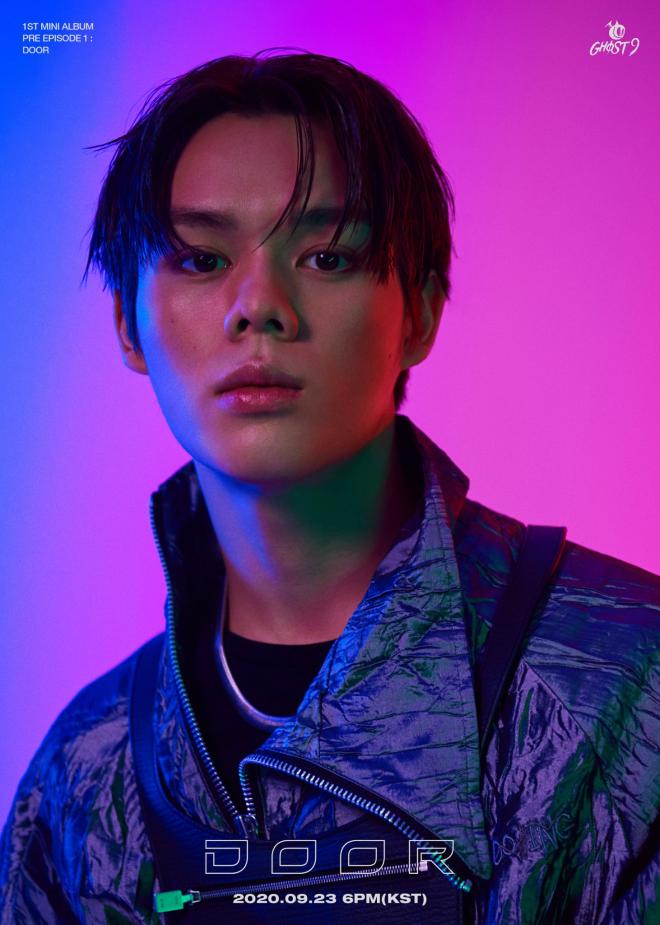 Prior to debut, the boys were already busy showcasing their dancing flair in choreography videos that were uploaded on YouTube.

Featuring songs that are in different genre; from electronic dance music to hip hop raps, GHOST9 shows once and for all that dancing is their main locus. They prove that they are not just another group with bunch of pretty faces, but a covey of multi-faceted talents who can nail even the most arduous dancing routines regardless of its genre.

4. The adorable soulmates of GHOST9, GLEEZ!

The nine ghosts that you can see below are called GLEEZ, in short for Ghosts Living in an Empty Earth and Z, which means friends who are living in an empty Earth.

Inspired from the famous animated show Adventure Time with Finn and Jake, these nine adorable and quirky characters grew up with the boys on Earth. Like soul mates, they are the spiritual supports of the members.

The whole concept is a mixture of live and 3D figures that are simple yet immersive. Each of them has a distinct personality with independent stories to tell. 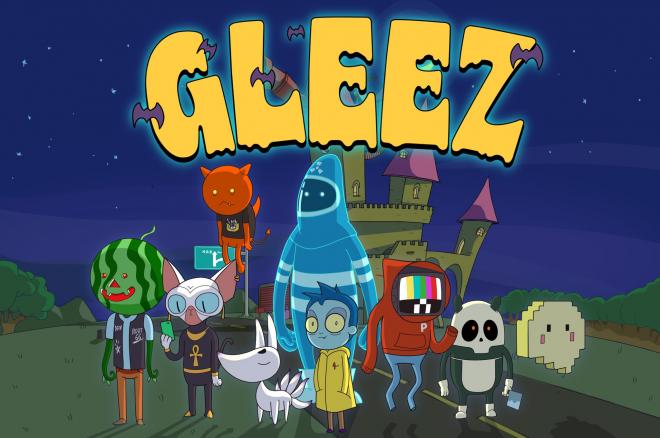 GHOST9’s first EP titled PRE EPISODE 1: DOOR, is a prologue introducing the unique universe the group has disclosed. It marks as the beginning of a remarkable world that unfolds right before their eyes.

“Think of Dawn” is a pop dance track carrying the hip-hop and dubstep genre which highlights the members’ dreamy vocals and powerful raps. Brimming with strong beats from bass and drum, this powerful rookie anthem is crafted with militant sounds and intense synths.