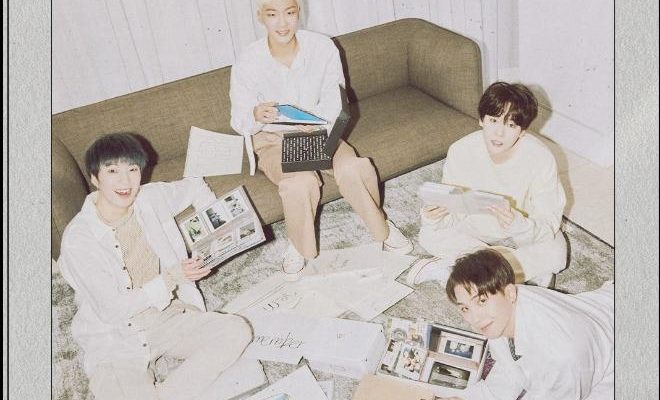 This well-rounded quartet debuted seven years ago, and we can’t help but be thankful for it.

WINNER officially stepped into the limelight on August 17, 2014 and has gone through a lot since then. So far in their career, the group has released three studio and three single albums, three extended plays, two live albums and two Japanese albums (one full-length and the other was a compilation).

They have been busy doing group and individual activities that showcase their talent and skills, not only in entertainment but in arts as well. 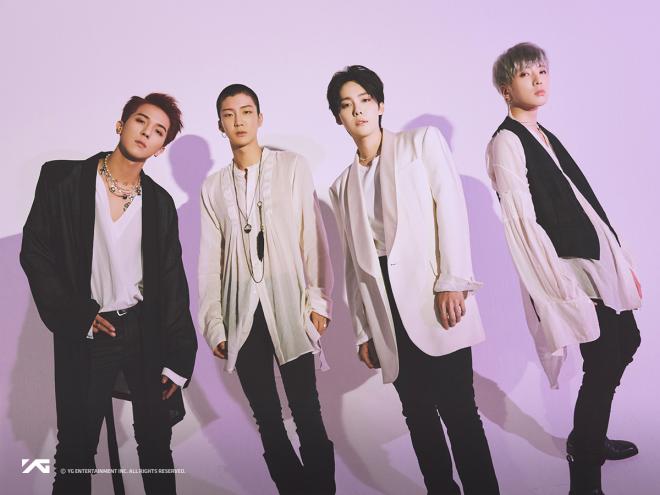 But WINNER’s greatest strength lies in their music. Arguably, this group has one of the most diverse and colorful discographies out there.

If you are in a certain mood or feeling some kind of emotion, there is a WINNER song that fits or speaks about it. It was so hard to choose the songs that make it to this list, because (as mentioned), WINNER songs are interesting, touching, and rainbow-like.

Speaking of the rainbow which has seven colors (and coincidentally, a seven-letter word), the songs picked in this feature represent the emotional meaning for each hue.

The color red represents confidence, passion, determination, and assertiveness among others. This song encompasses these four attributes. The words are straightforward and a little self-assured all in the name of love.

Though it was not yet clear if the feeling is mutual, WINNER did a good job in expressing how much they really, really like that person.

The chorus and the repetitive words, combined with the beats and melody, give fans a song that is quite addicting and convincing.

Released under their second single album Our Twenty For, this song screams of summer and adventure. A true representation of the color orange, WINNER exuded playful and youthful energy.

Add in the gorgeous location and the members’ enthusiasm, you could not help but want to go on an island-hopping vacation with them.

This 2018 song off WINNER’s third single album evokes cheerful and happy vibes. These are the kind of emotions the color yellow signifies. The music video is animated and vibrant.

Watching the MV and listening to the words of assurance from WINNER that you could be liked with not just one, two, or three but millions of reasons, is more than enough to make you feel optimistic, inspired, and bright.

Okay, this is a breakup song but an upbeat one. Breaking up with a loved one is definitely not a positive thing, but it could be a learning experience. The hardships and pains we go through can make us stronger and paved the way for our growth.

Rebirth, growth, renewal, restoration, and self-reliance are associated with the color green. “AH YEAH” is a song about independence and freedom from a relationship.

WINNER made the music video lively, colorful, and chaotic, such an apt depiction of life.

If you are feeling equanimous or nonchalant, blue is the perfect color for you and the WINNER song that fit that emotion is “SOSO”. It is the title track off their third mini-album CROSS, released on October 23, 2019.

This is another breakup song, but unlike “AH YEAH”, which is more aggressive in expressing strong emotions behind a breakup, “SOSO” is the calmer version.

The lyrics describe the emotions in retrospect and recognizing that, while it hurts, it is just “one of those days”. It makes you realize you can be level-headed even after going through a tough experience.

This is WINNER’s debut song, and it is such an impactful one. Released days before their official debut, “EMPTY” provided an insight into WINNER’s unique artistry.

The song is sad, introspective, affecting, and emotional just like the color Indigo. The melody and lyrics evoked that traditional feeling of loneliness and longing as you grapple with the reality that it is over.

It made you understand, become aware, and be in touch with your emotions, even if it is a sad one.

Released as the title track for WINNER’s third full album of the same name, “REMEMBER” is as nostalgic and poignant as the title suggests. The song (as well as the album) is extra special for the group and fans as it became the last (for now) album all four members recorded together (before JINU and HOON’s military enlistment).

Just like the color violet (or purple), the song is sentimental, wistful, and reminiscent. The lyrics, the melody, and the MV all brought these emotions home telling fans to hold on.

It may be painful for now (the temporary hiatus) but eventually, it will become easier as time passes and with all these good memories to share.

WINNER is indeed musically diverse and gifted as they can talk about feelings and emotions through their songs. While the road to success is not all rainbows and unicorns, going through all the experience, together with their fans and loved ones is definitely worth it.