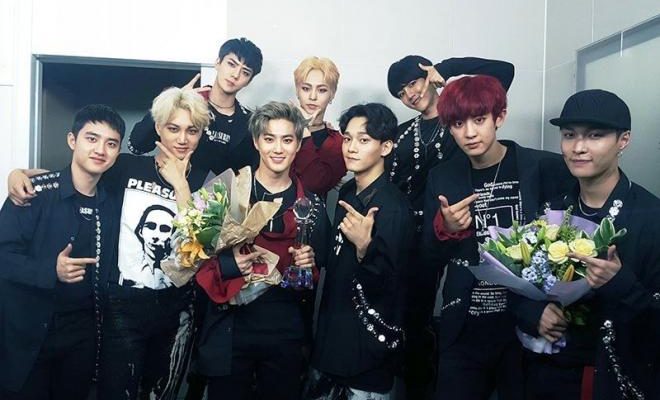 #9YearsWithEXO: EXO Songs That Will Make You Feel Emotional And Nostalgic

From upbeat to experimental tracks, EXO has probably tried every single music genre you could possibly think of. However, none would ever compare to their mellow songs that hits directly right in the feels.

Phenomenal boy group EXO has certainly one of the best and diverse discographies among K-Pop idols today. Their music remains superior not only because it contains the members’ heavenly vocals, it also gives comfort and bliss to fans effortlessly.

Like many other idol groups today, EXO also had a tough start. Being a transitional group, they wanted to create an impact and leave a great impression even among casual listeners. 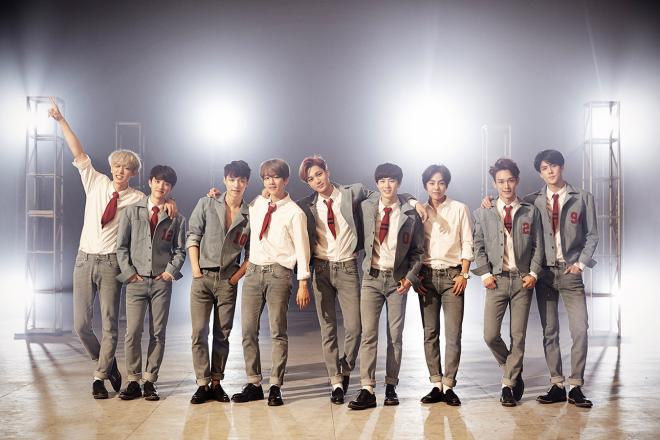 Through their debut with “MAMA,” the boys successfully infiltrated the K-Pop scene. Debuting with a fierce and extraordinary concept was not easy but the boys pulled it off effortlessly through their one-of-a-kind stage presence and majestic talent in singing and dancing. Despite a mixture of responses, it marked the start of their legendary career that remains relevant and celebrated up until now.

9 years and 7 studio albums later, EXO is still going strong. As they continue to evolve as individuals, their songs remain unrivaled because of their quality that you will not find in others. These tracks speak not only to the ear but also to the hearts. 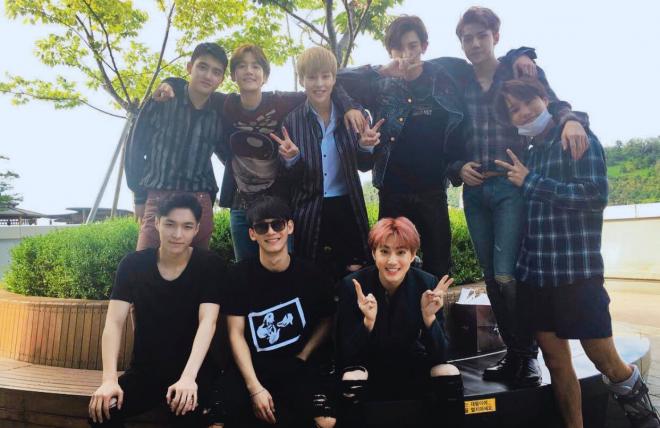 This is also the main reason why EXO’s fanbase continue to grow bigger each day. EXO-Ls know that the beloved group always puts their best foot forward when it comes to their releases. Whether you are a newbie or a veteran in the fan club, you will surely feel at ease while listening to the group’s music.

As their 9th anniversary comes to an end, here is a list of the group’s songs you should listen to if you want to reminisce and recall your beautiful journey with Xiumin, Suho, Lay, Baekhyun, Chen, Chanyeol, D.O., Kai and Sehun.

The “wait” is always indeed worth it with EXO and fans given the subsequent military enlistments that took place recently within the fandom. Leaning towards the ballad side, this is part of the group’s most recent repackage album Love Shot. It talks about someone waiting patiently for the person he or she loves and misses the most.

“Wait” is the song you could put on loop and you still would not get tired of it. It is the perfect winter song yet it still brings a peaceful vibe whether during summer or autumn seasons.

Serving as a love letter, this soothing track highlights every member’s attractive voices. It is also the living proof that the group can harmonize as if they are angels sent from above. With the lovely lyrics it came with, this song can instantly bring you into a nostalgic mood.

Unlike the previous song, this one has a bit of a lively vibe to it because of the smooth guitar accompaniment it came with. However, “Fall” has easily earned its way into our hearts because of the beautiful lyrics that will remind you not only of your first love but also of the time you discovered EXO.

Lines like “Even time was lost in this place/Completely captivated by your light movements/I couldn’t stop you spreading inside of me/ My eyes are only filled with you” are proof that this one is the perfect example of a love song. What makes this song special is the way Chen, Baekhyun and D.O. encapsulates fans into different emotions through their dulcet vocals. Chanyeol and Sehun’s rap verses also deserve more recognition than it already boasts as they unleashed both idols’ versatile side.

Released in 2013 as part of their first winter album Miracles in December, “First Snow” is an enthralling song you could seek solace from when you are feeling a bit under the weather.

Even though its lyrics are painful, the beat and the melody of this still creates a warm atmosphere. This song could instantly make you feel as if the EXO members are hugging you and telling you that everything is going to be okay. “First Snow” is the perfect companion to your not-so-good days and has the ability to cheer you up in an instant.

As testament to its wide influence, this song always trends in South Korea’s music charts whenever the country experiences their first snow of the year. Many idols also released their several renditions of this track including NCT’s Mark and Haechan and Golden Child.

The title says it all — this song encourages everyone to stay strong and hold on no matter how hard the circumstances are. In a way, this song is an ode of the group to their dearest fans, who are their ultimate source of strength. Lines such as “Every time I fail, every time I fall/ Give me strength/So I can become stronger/ Every time I doubt, every time I lose/ You made me grow this much” are more than enough to get you into an emotional roller coaster ride. This is a must-hear for EXO-Ls, who are feeling more than grateful today for EXO’s existence in their lives.

EXO have more high-quality tracks in their arsenal. All you have to do is give them a shot and you will understand why people always come back to their music. Other than the fact that it brings unexplainable happiness, their music has the capability to bring K-Pop fans together as one. 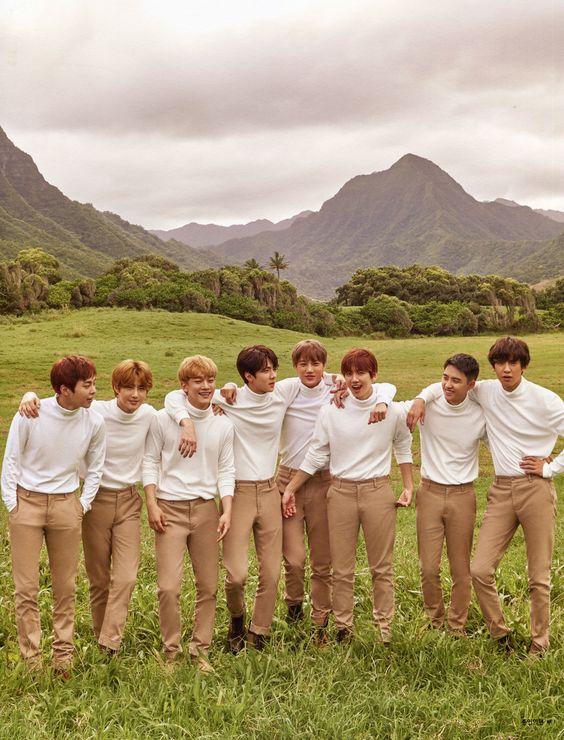 Indeed, EXO is truly the best group whom we could always count on. From their endearing music to the way they interact with their supportive EXO-Ls, the group always ensures that they always bring out positive energy and influence.