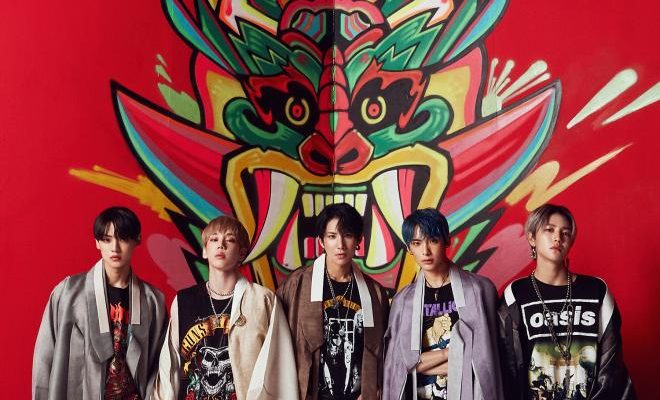 K-Pop Spotlight: How A.C.E Has Been Owning Their Title As “Favorite Boys”

Keep your eyes out for K-pop sensation A.C.E – the boy group which impresses with its unique concepts!

A.C.E, which stands for Adventure Calling Emotions, is a K-pop boy group, under Beat Interactive, consisting of the five members Donghun, Jun, Wow, Kim Byeongkwan and Chan. They have been active in the entertainment industry for more than 3 years, during which they received a lot of attention from fans all over the world. 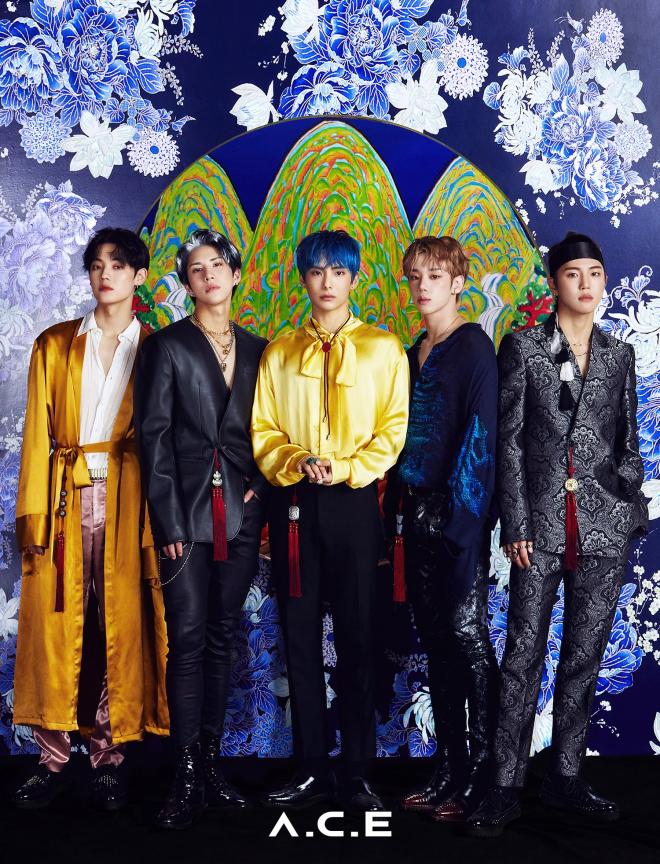 Their group name holds the meaning of wanting to cause feelings that evoke people to go on adventures. The boys’ music is filled with tunes which call up to those emotions and touch listeners in a certain way.

We list down some of the best moments of A.C.E – that make their tag “our favorite boys” really fitting to their career milestones and future group goals.

The group debuted on May 23, 2017 with the single “Cactus”, an intense track accompanied by a powerful choreography. The music number impressed with its HARDSTYLE motive and strong drop part, which were combined with the familiar K-pop melody.

Later in the same year, the artists released another single, titled “Callin”. The members continued to showcase impressive prowess in all fields, like rap, dancing, singing and song delivery.

The boys took a break from their group activities for a while, due to their participation in two survival shows. Members Jun and Chan were part of The Unit, an idol rebooting show that aimed to give already debuted idols another chance at gaining the spotlight. Chan made it to the final line and later made his debut as part of the outcome group UNB.

In order to thank the fans for supporting them and waiting for their return as A.C.E, the boys released a special single titled “5TAR (Incompletion) “. The song was later included in the artists’ first re-packaged album A.C.E Adventures in Wonderland, featuring the title song “Take Me Higher”. Chan was not a part of its promotions due to him being busy with UNB’s activities at the time.

A.C.E was once again full with its five members for the mini-album Under Cover released in 2019. The title song of the same name had a strong feel to it, making it quite a memorable one in fans’ hearts. A couple months later, the group continued the saga with another mini-album Under Cover: The Mad Squad and its main track “Savage”.

Also in 2019, the group won two awards. The idols received the most votes for the “Rising Star Award” category in The Fact Music Awards. Meanwhile, they also won the “Next Artist Award” at the Soribada Best K-Music Awards. 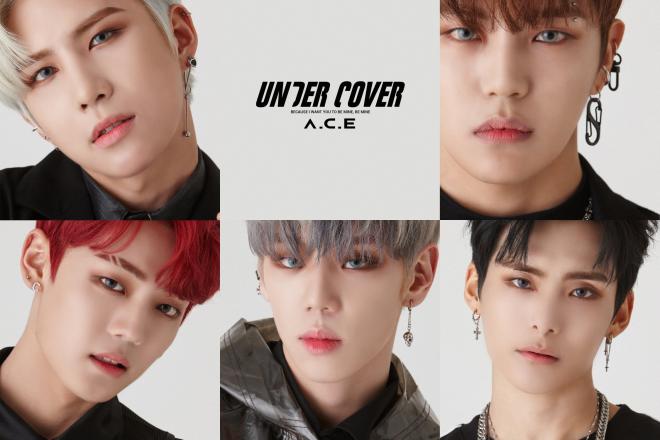 Recently, the group returned with another album HZJM: The Butterfly Phantasy, released on September 2. The idols impressed with a surprising concept focused on traditional elements. Not only did their attire match the oriental style but so did their music and the video for the title track “Favorite Boys”.

A.C.E will be holding their very own online concert, through which they plan to meet their global fans. The solo event 2020 A.C.E Online Fan Concert- The Butterfly Phantasy will be held on October 11.

Tickets are available through various platforms. Korean fans can reserve theirs through Olleh TV and Seezn, while overseas fans can use MyMusicTaste.

In the mean time, check out their latest music video “Favorite Boys” below!