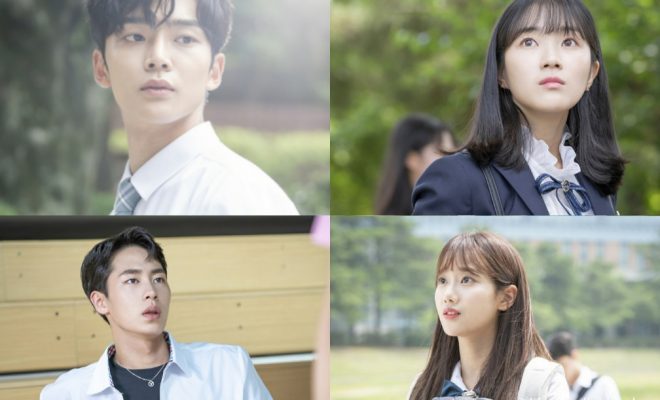 All is set for the talented young cast of MBC’s Extraordinary You, led by Kim Hye Yoon and Kim Ro Woon!

Joining them in the main cast are Lee Jae Wook and Lee Na Eun. With this collaboration, excitement is heightened given how the aforementioned actors have recently worked on successful projects. 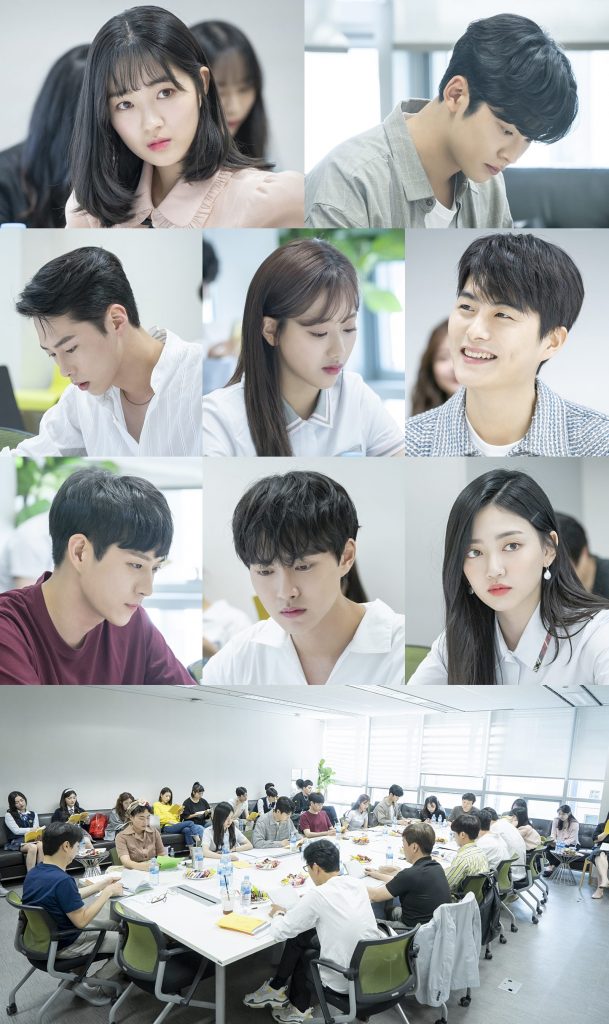 Based on well-loved webtoon July Found By Chance (2018) by Moo Ryoo, the television adaptation spins the story of a young woman, who stumbles on the truth that she is a manhwa character. From there, she journeys to defy the plot set by the creator of the fictional world.

Before its anticipated premiere, let’s meet the lead characters of Extraordinary You. 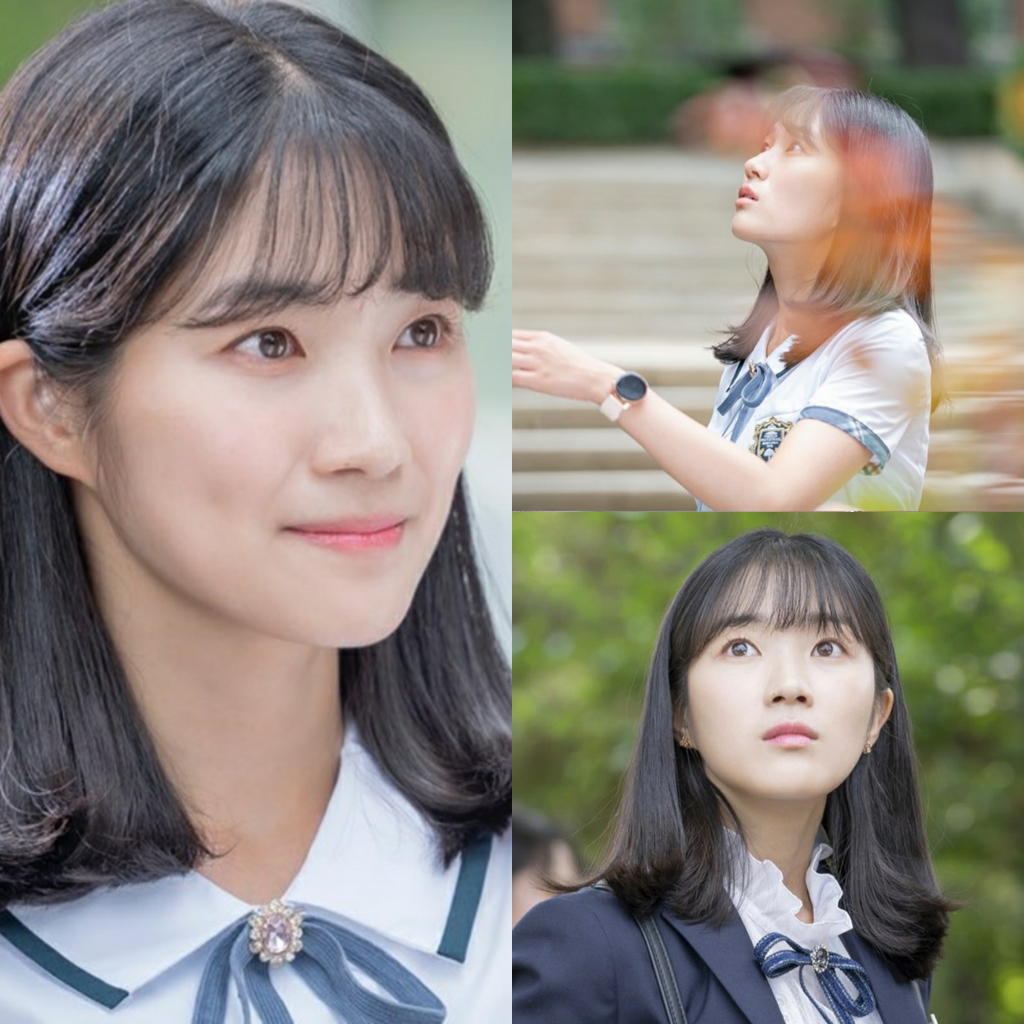 Portrayed by actress Kim Hye Yoon, Eun Dan O realizes something strange about her and the people around her. They are all characters from a comic.

In the released photos, Kim dons a high school girl look with a fresh vibe. A refreshing charm emanates from her lovely smile in the bright school setting.

How she will bring to life a bright cartoon character heralds anticipation. Especially since it is distinctly different from her award-winning portrayal in top-rating drama Sky Castle. 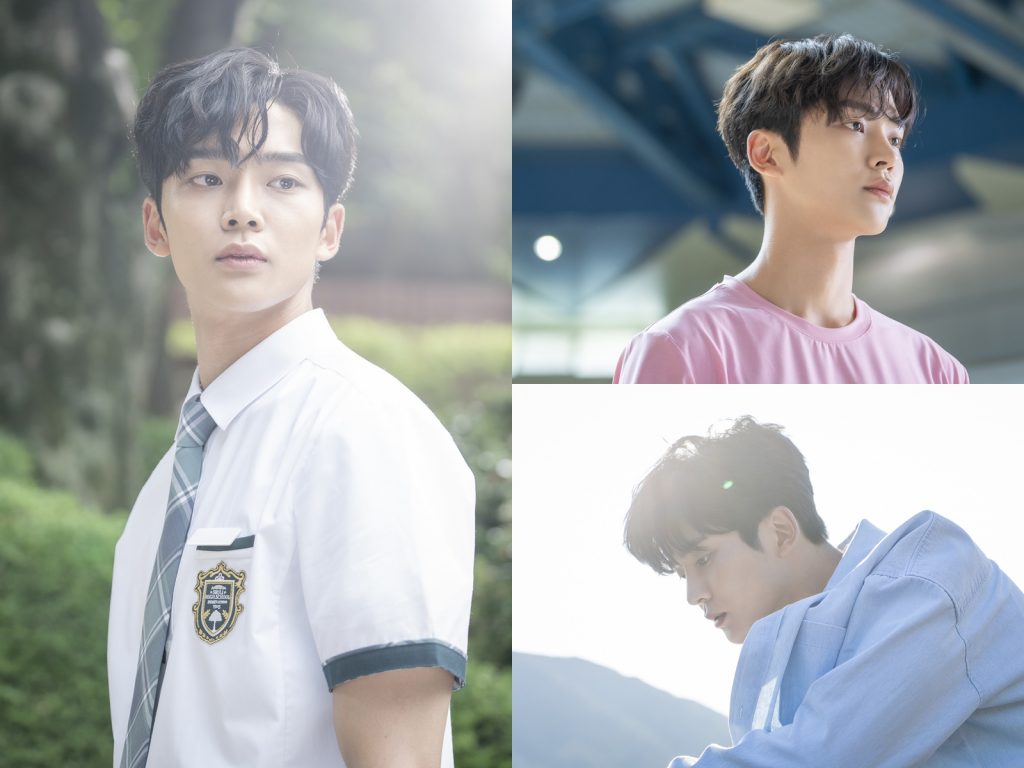 Suiting up as the high school boy that will create a connection with Eun Dan O, Kim Ro Woon teases a unique character that will draw emotional lines in the story.

The handsome idol-actor immerses to his role in visually appealing showcase reminiscent of a perfectly drawn manhwa character.

Continuously working to improve his acting portfolio, the SF9 member impressively secures his first male lead, two years since his television debut in School 2017. Last year, the idol-actor scored supporting roles in tvN’s About Time and SBS’ Where Stars Land. 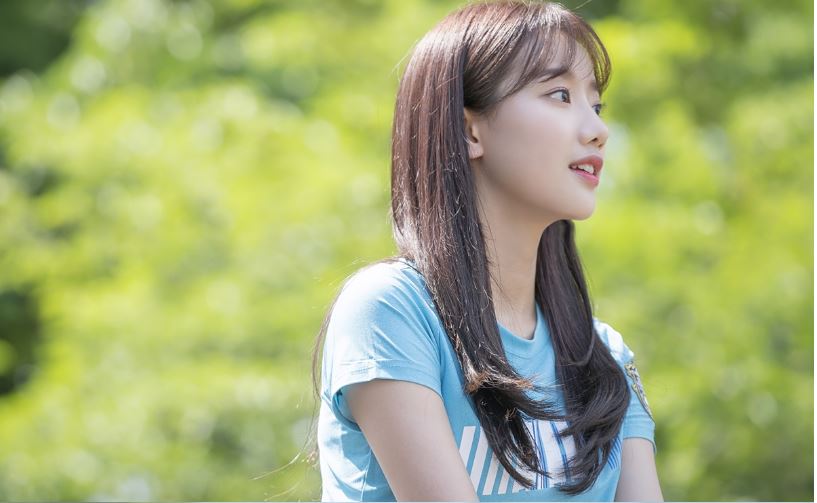 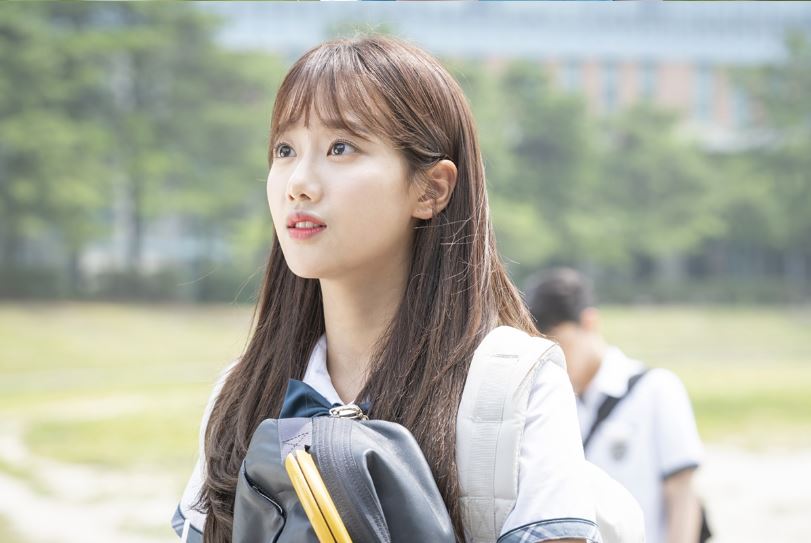 Bringing in positive energy in the story, Lee’s role has a poor family background, but she remains optimistic albeit her difficult family situation. 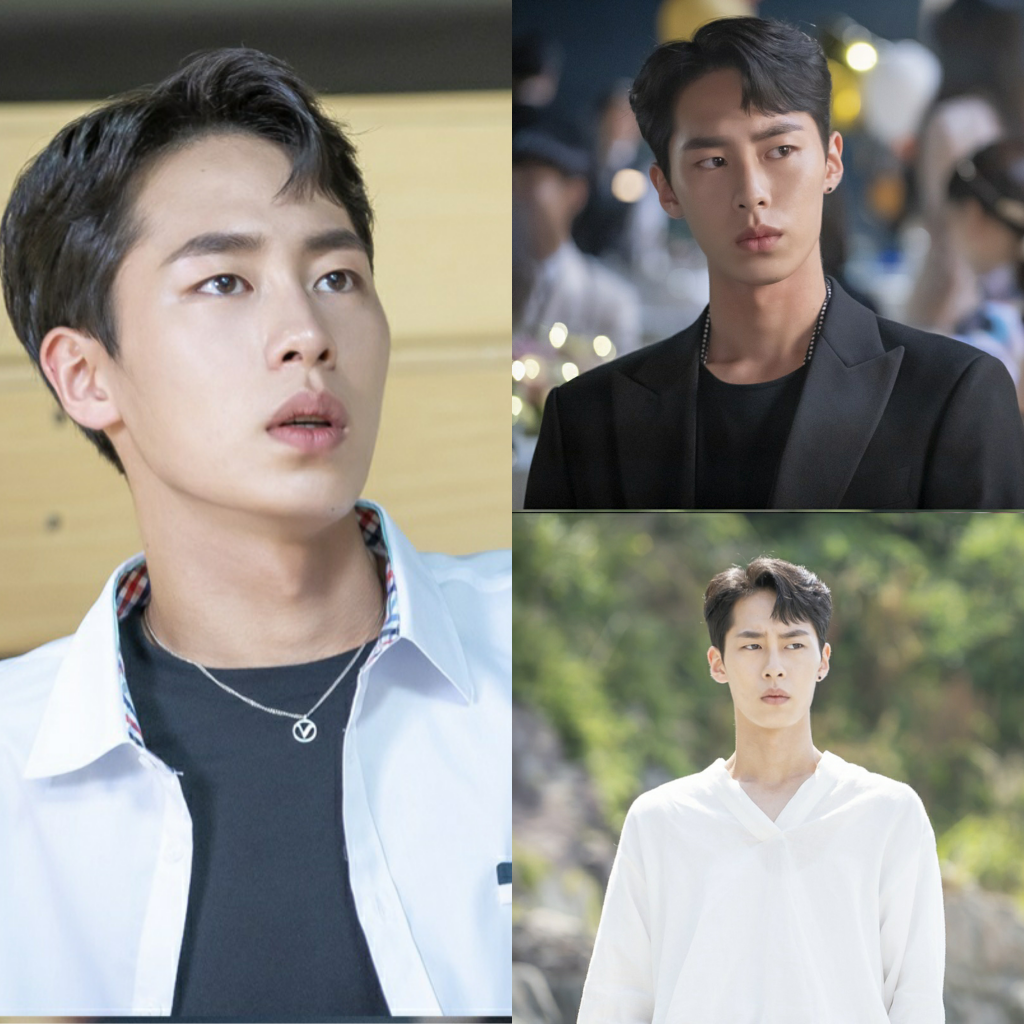 Rising actor Lee Jae Wook, who has worked in recent hit dramas Search: WWW and Memories of the Alhambra, preps up to play Baek Kyung. Looking suave with a cold expression, his sharp eyes hide a painful past in the unveiled images of his character.

Posed to appear as the bad guy in the series, Baek Kyung shows ruthless attitude to his supposed fiancee Eun Dan O.

Extraordinary You will follow the slot of Historian Goo Hae Ryung on MBC.