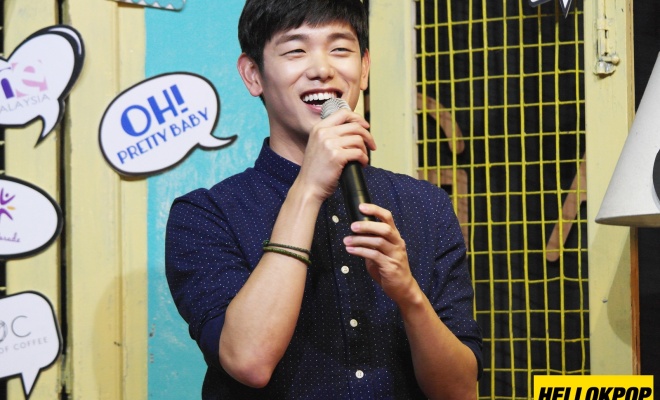 A Sunday night with Eric Nam and his music

Eric Nam proved that he does not only sing well, but that he’s also an artist with a strong sense of humor on stage at ‘F.Y.I On Stage with Eric Nam’ on the 12th of October, in Malaysia. 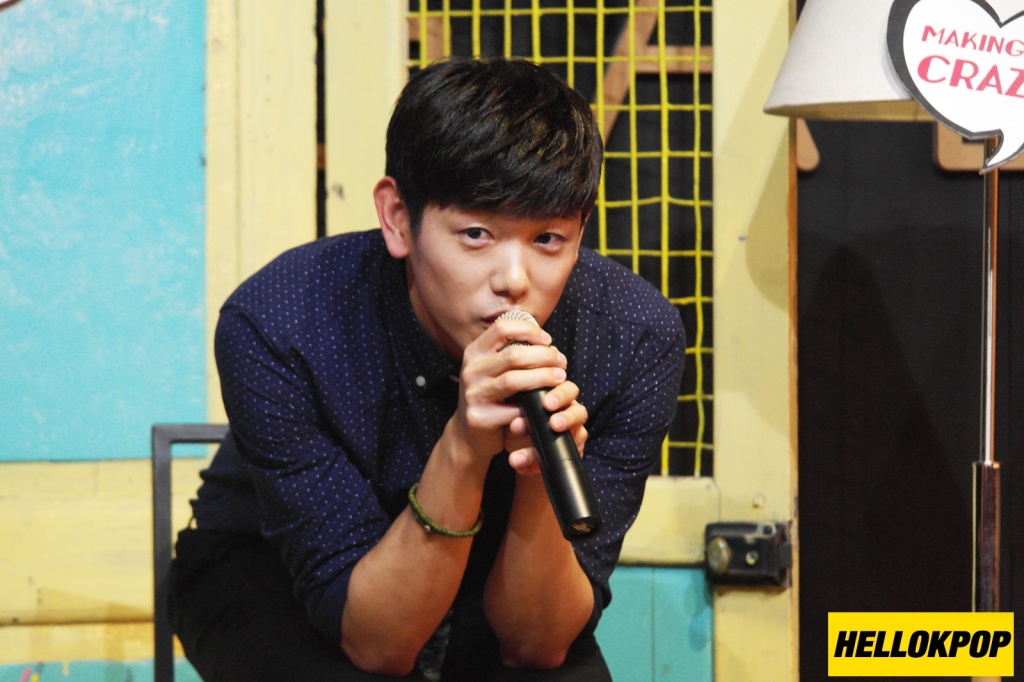 It was the first time for Eric Nam to be in Malaysia to meet his fans. The intimate and cozy setting of Chatime Galleria allowed Eric and his fans to get closer. Eric made his appearance a few minutes past 7pm and without further ado, he opened the night with a rather slow-paced song, Love Song. After that, he warmly greeted everyone and thanked them for coming out that night to see him. Prior to proceeding to his next song, Eric talked about his time in India doing community service and also about studying in China. (Check out our interview with Eric to get to know more about him.)

To get the night going, Eric performed his own English rendition of Taeyang’s Eyes, Nose, Lips of which he’d posted a cover on his YouTube channel three months ago. When in Rome do as the Romans do, when in Malaysia do as the Malaysians do and so fans taught Eric how to sing Rasa Sayang. That was where the funny part came in: Eric was pretending to sing and wave when the fans sang the song to him, all he did was just lip-syncing to the song. Although being taught on the spot, Eric quickly picked up the rhythm and also a few lines of the lyrics.

As this was his first time meeting Malaysian fans, he prepared a special and short but sweet stage for the fans. His phone in his left hand and the mic in his right, he sang Chinese artist Wang Lee Hom’s song Ni Bu Zai(You’re not here). While waiting for the next song to come on, he did not forget to have fun. He was saying there would be guys who come to his show to accompany their girlfriends, and he imitated how the boyfriends would sit and look at him blankly.

Eric’s next song was a international hit track, Say Something by A Great Big World featuring Christina Aguilera; the ballad and sentimental track had the fans absorbed into his performance. 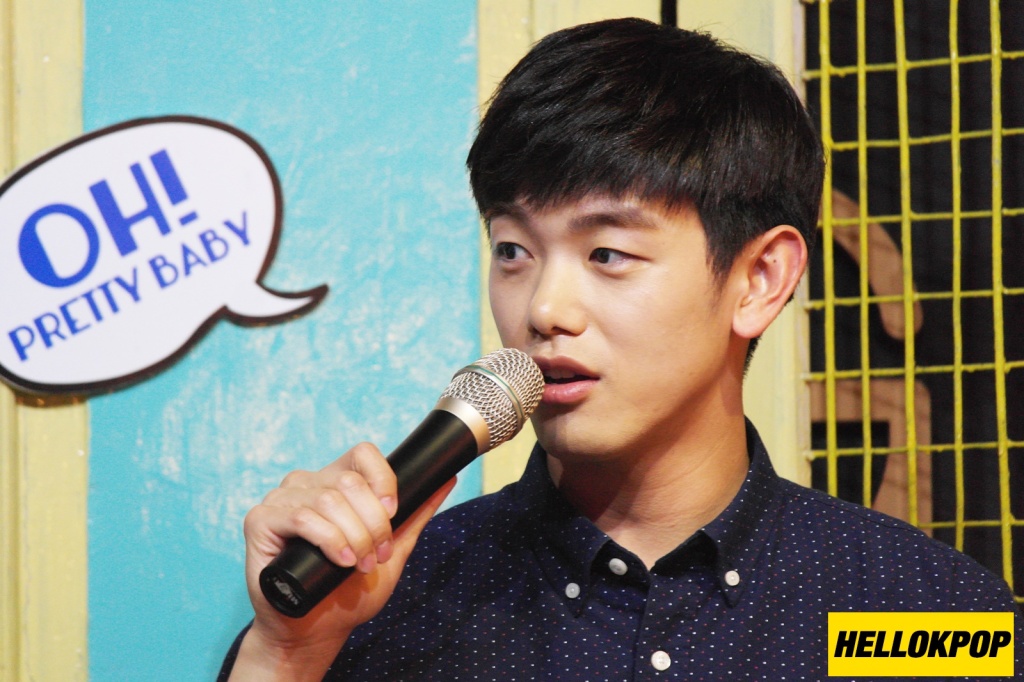 It was time for the interaction session with fans after that. Eric was to pick one girl accordingly to his ideal type; shoulder-length hair, brown eyes, right handed, 19 years old and above, more than 160cm, wearing a skirt, not wearing socks, wearing a bracelet and earrings, having been on After School Club, and able to play soccer.

It was a really tight competition between the final two – Eric wanted someone who had nail polish on, but the both girls wore nail polish. So to make thing faster and easier, he wanted one with a specific color, so he mentioned the colors one by one. The girls did not have any of the colors mentioned and Eric made the audiences burst into laughter again by saying: “I have already mentioned all the colors of the rainbow! (and still neither of thems wear it)”.

The next game with three lucky fans was to pick out the one who had the same interests as Eric. They were asked the same questions and were given only two choices. Through this, the fans got to know Eric a little better, for instance: he prefers Gangnam to Hongdae, and comedy to horror.

Eric continued his stage with his debut track; Heaven’s Door, followed by Ooh Ooh. He wrapped up the night with an encore to one of his favorite songs, I Am In Love by Ra.D.

Special thanks to M.E Malaysia for the event invite. 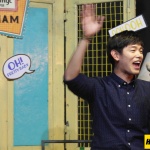 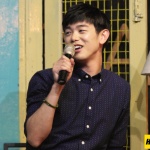 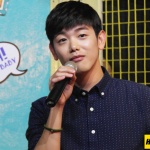 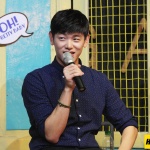 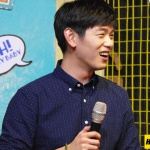 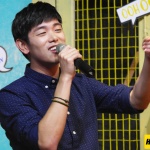 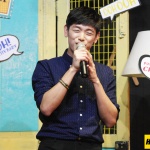 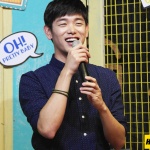