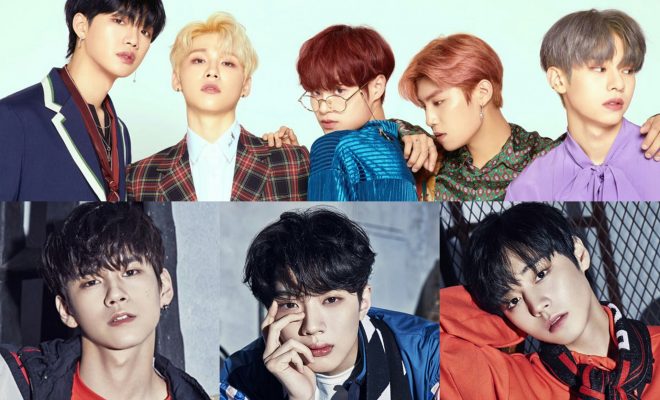 Wannables, hold on to your hearts! 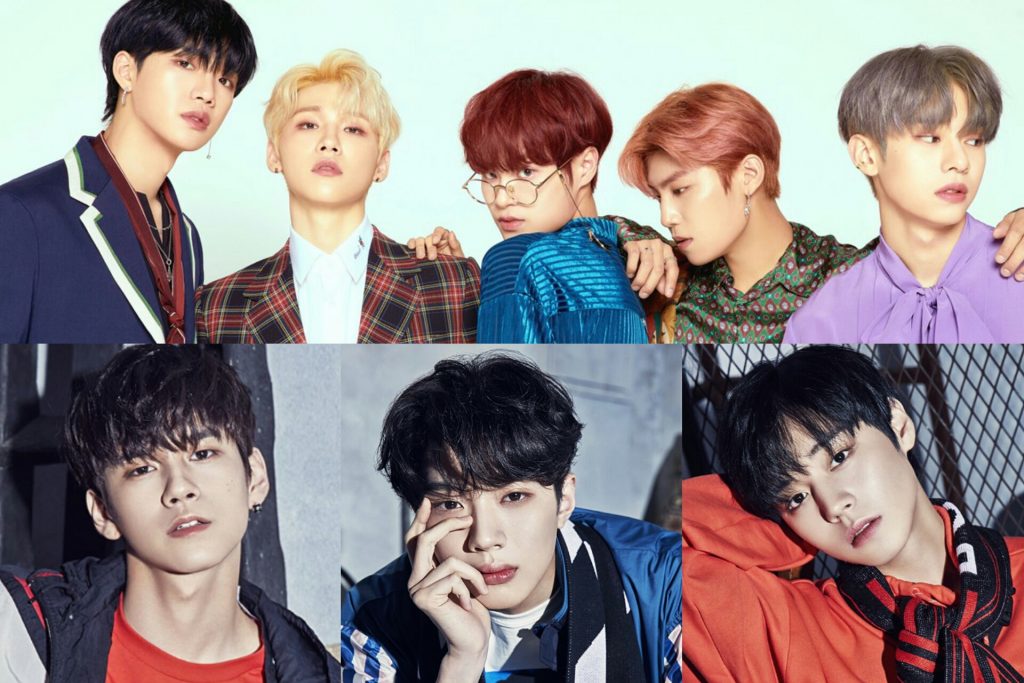 Loud screams filled the Asia World Expo in Hong Kong as this special treat for both AB6IX and fans of Wanna One was unveiled during the rookie group’s ment stage for the concert showcase held last July 6.

Giving much delight to their former Wanna One groupmates and current AB6IX members Park Woo Jin and Lee Dae Hwi, Ong Seong Wu, Lai Kuan Lin, and Park Ji Hoon prepared a triple surprise through a VCR containing their messages to the group.

The two, in turn, were all smiles as they excitedly watched their former groupmates cheering on them one by one. 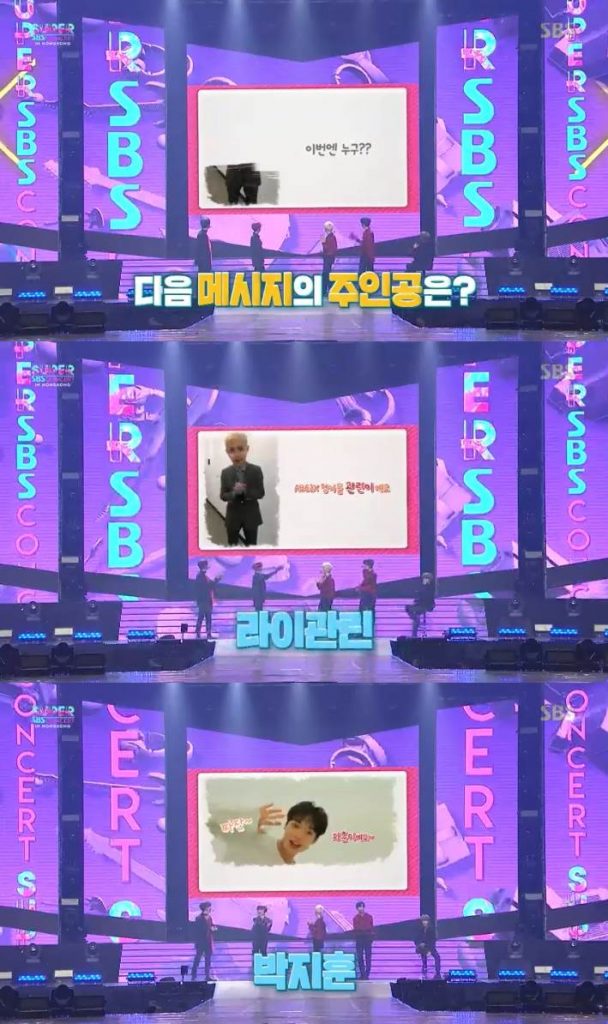 Despite the event having been held almost a month ago, this sweet moment resurfaced and caught attention after the concert was officially broadcasted on local television by SBS on August 2 at 11:10 PM KST.

Of course, fans did not miss the chance to express their love to Wanna One’s strong bond even after they have disbanded earlier in 2019. Many Wannables gushed about how the members continue to give unwavering support to each other in their new career ventures.

woah ong, guanlin and jihoon sent a video messages for ab6ix at super concert in HK 😭😭 my heart is full again gomawo ♡

Other people: Wanna One disbanded

if u don't think wanna one has the best brotherhood then you're lying pic.twitter.com/WS6KAKdHpE

Besides video messages like these, Wanna One members had been visiting each other’s fan meetings and concerts, sending flower wreaths to each other’s events, and cheer on each other’s music and show releases on social media.

Additionally, their group anniversary is coming up soon on August 7. Currently, fans are looking forward to whether the group’s promise to each other of meeting up during the special event will push through.

We need your support! If you have enjoyed our work, consider to support us with a one-time or recurring donation from as low as US$1 to keep our site going! Donate securely below via Stripe, Paypal, Apple Pay or Google Wallet.
FacebookTwitter
SubscribeGoogleWhatsappPinterestDiggRedditStumbleuponVkWeiboPocketTumblrMailMeneameOdnoklassniki
Related Itemsab6ixLai Kuan-linong seong wupark ji hoonwanna one
← Previous Story GOT7’s Jackson Shows Captivating Visuals As The Newest Face Of Armani Beauty
Next Story → BTS’ Debut Song “No More Dream” Becomes Their 22nd MV With 100 Million YouTube Views